Samsung is gearing to reveal the Galaxy S22 series in February, and so far we have been hearing a lot about the devices. Honestly, there is nothing about the phones that we don't know about aside from the price, of course. However, a recent leak spotted by LetsGoDigital gives us our first look at the press image of the series; namely the Galaxy S22 Ultra and the Plus variant.

Now, the leak is not at all surprising because we have seen these devices come forward in the past, as well. So, this is just another leak that reaffirms our speculations and tells us what the phones are going to be all about.

You can look at the image below. 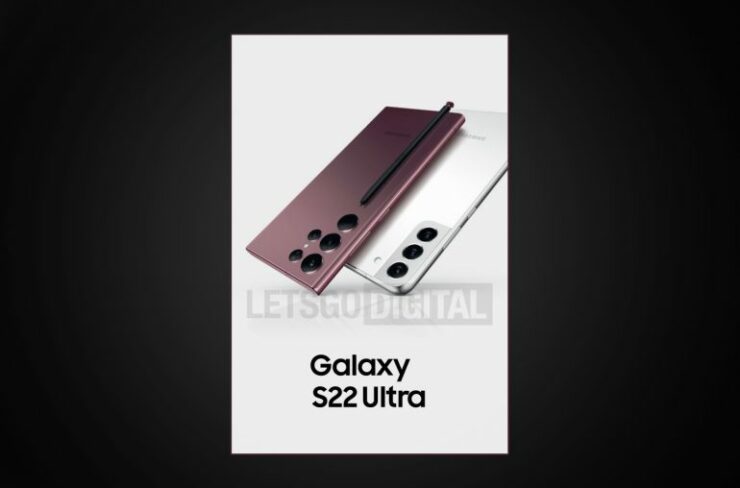 The image does confirm the S-Pen on the Galaxy S22 Ultra, but then again, we already knew that was going to be the case. However, the one thing that is obvious here is the fact that the design language on all the phones is very different.

While the Galaxy S22 and the Plus variant look a lot like their predecessors, the S22 Ultra looks entirely different and looks more like a Galaxy Note device, which, well, is no longer going to be available in the market.

Whatever the case might be, the more leaks we are getting further prove to us that the phones are on their way, and there is very little left that can still be considered a surprise.

Are you excited about the Galaxy S22 series as much as we are? Let us know your thoughts and which variant you will be picking up.