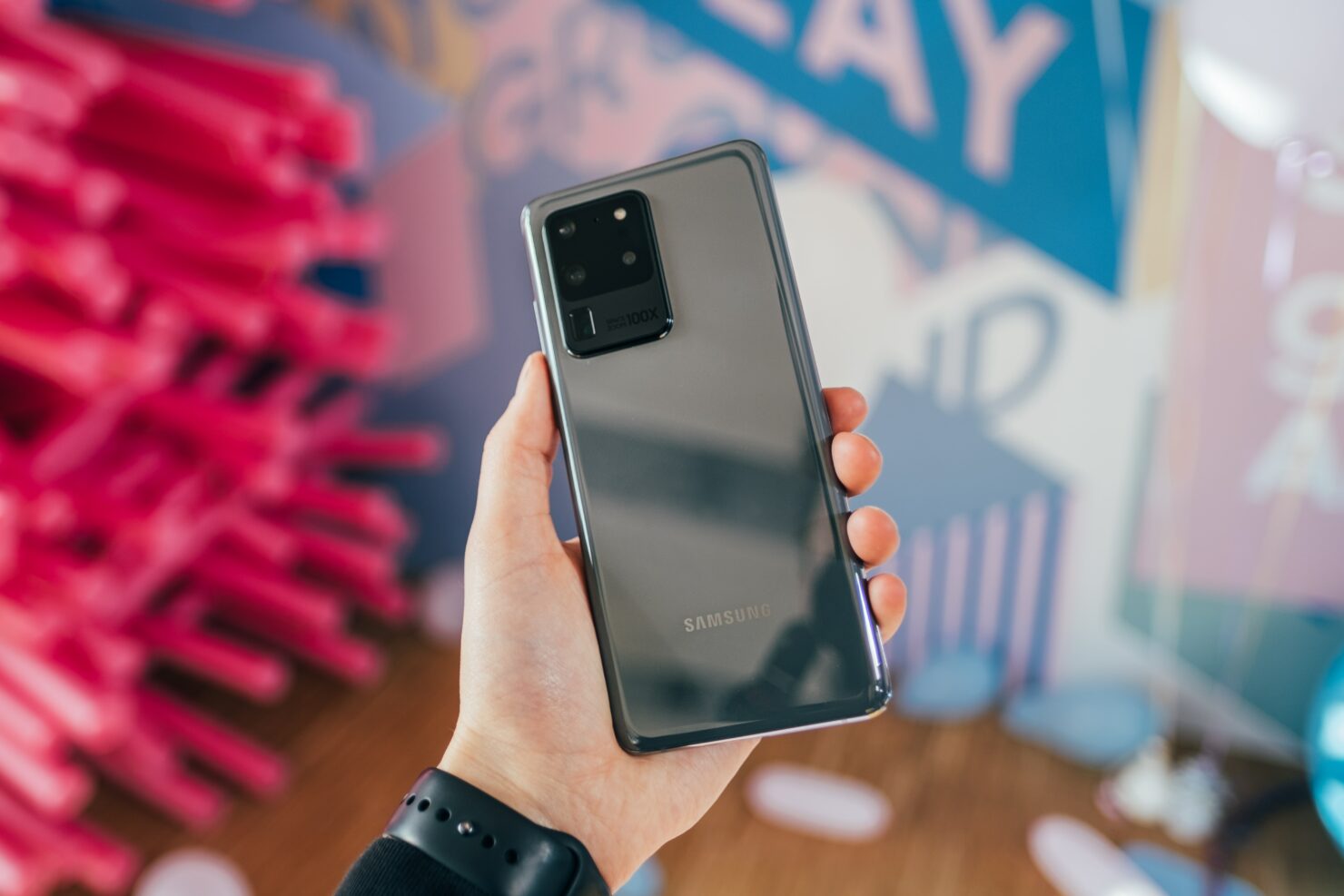 The Galaxy S22 series is going official in February next year, and ahead of the announcement, there is a lot about the device that we are already aware of; most of the information pertinent to the devices has already been leaked, including the chipset, screen size, rear cameras, battery, and more. Now, another report has revealed the information on the front-facing cameras.

According to a reliable source, the Galaxy S22 and the plus variant will be using the same 10-megapixel camera that we have seen in the S10, S20, and S21. It is even possible that Samsung is going for the same sensor size and autofocus.

The Galaxy S22 Ultra, on the other hand, is going to use a 40-megapixel camera like the S21 Ultra and the S20 Ultra. Samsung has not upgraded the front-facing camera on its flagships for3 years now, and while the cameras are not bad by any means, I believe people would be looking for an upgrade.

I have talked about how the S22 series is more like a sideways shift rather than a complete upgrade because this series will finally let Samsung transition into a new era of flagship devices, especially now that the Galaxy Note lineup is in the ground.

While this might be a dismay to many people, the one thing that I will let everyone know here is that knowing Samsung, the Galaxy S22 series will benefit from software a lot more in terms of the camera departments. Hence, you are likely to see a lot of improvement. Not just that, the cameras are already great, and while it is sad that Samsung is not moving to a 1-inch sensor but hey, I am still excited to see how the Galaxy S22 series is going to look as compared to everything that the market has to offer.

Let us know your thoughts on Samsung's decision to keep the same cameras on their upcoming flagships. Do you think this is the right thing, or should there be an upgrade?