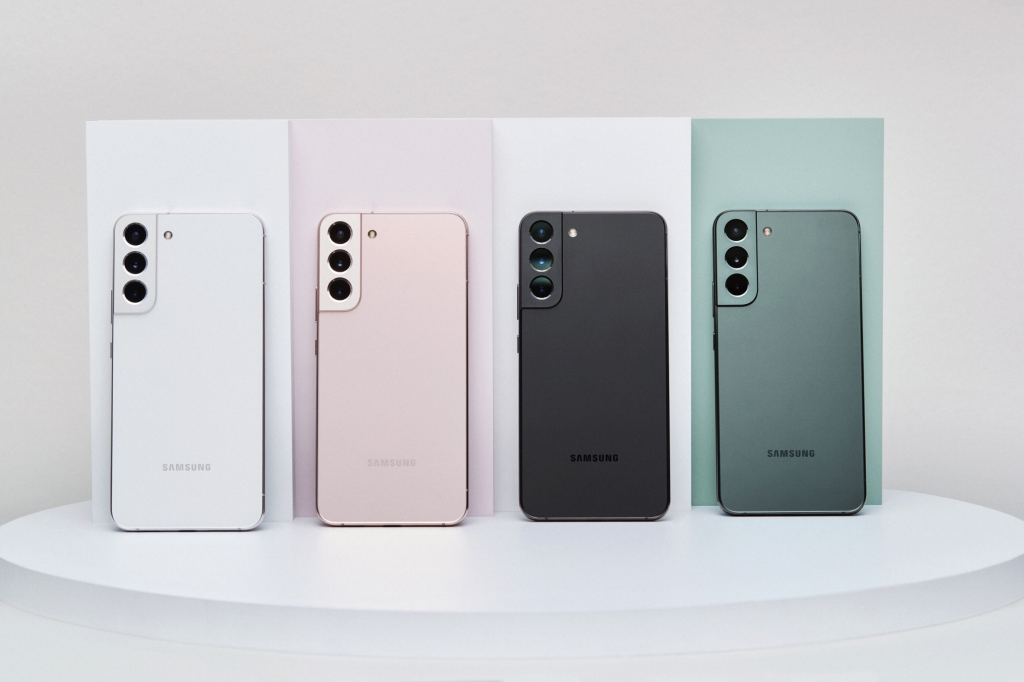 A few days ago we reported how Samsung is slowing down the phones to preserve battery and thermal management. Games did not run as well as they should because the performance of both CPU and GPU was being put on a limit through the Game Optimization Service and Samsung's Game Booster app that runs in the background. It was recently discovered that the performance was worse even on the newly launched Galaxy S22 series.

Samsung did issue a statement yesterday and mentioned how it will be releasing the update that would remove the performance limit. The update is here and is seeding for the Galaxy S22 users in Korea. According to machine translation, the update removes the CPU and GPU performance when you are playing games on the phone. You can look at the original Tweet here.

The new update also brings "Game Performance Management Mode" in Game Booster, although I do not know what this mode does and how it is different from the performance priority mode that exists already.

Sadly, I am still waiting for my Galaxy S22 Ultra to arrive so I cannot say that the update has managed to improve the performance. I am also not sure if the new update is going to help Samsung flagships to return to Geekbench as we all know that the popular benchmarking app delisted the flagships after the news broke.

Aside from the changes to the Game Optimization Service, the new update also brings general and camera improvements. If you have not received the update yet, you will be getting it shortly as Samsung is most probably rolling it out in stages.

Are you happy with the Galaxy S22 performance in games? Let us know.