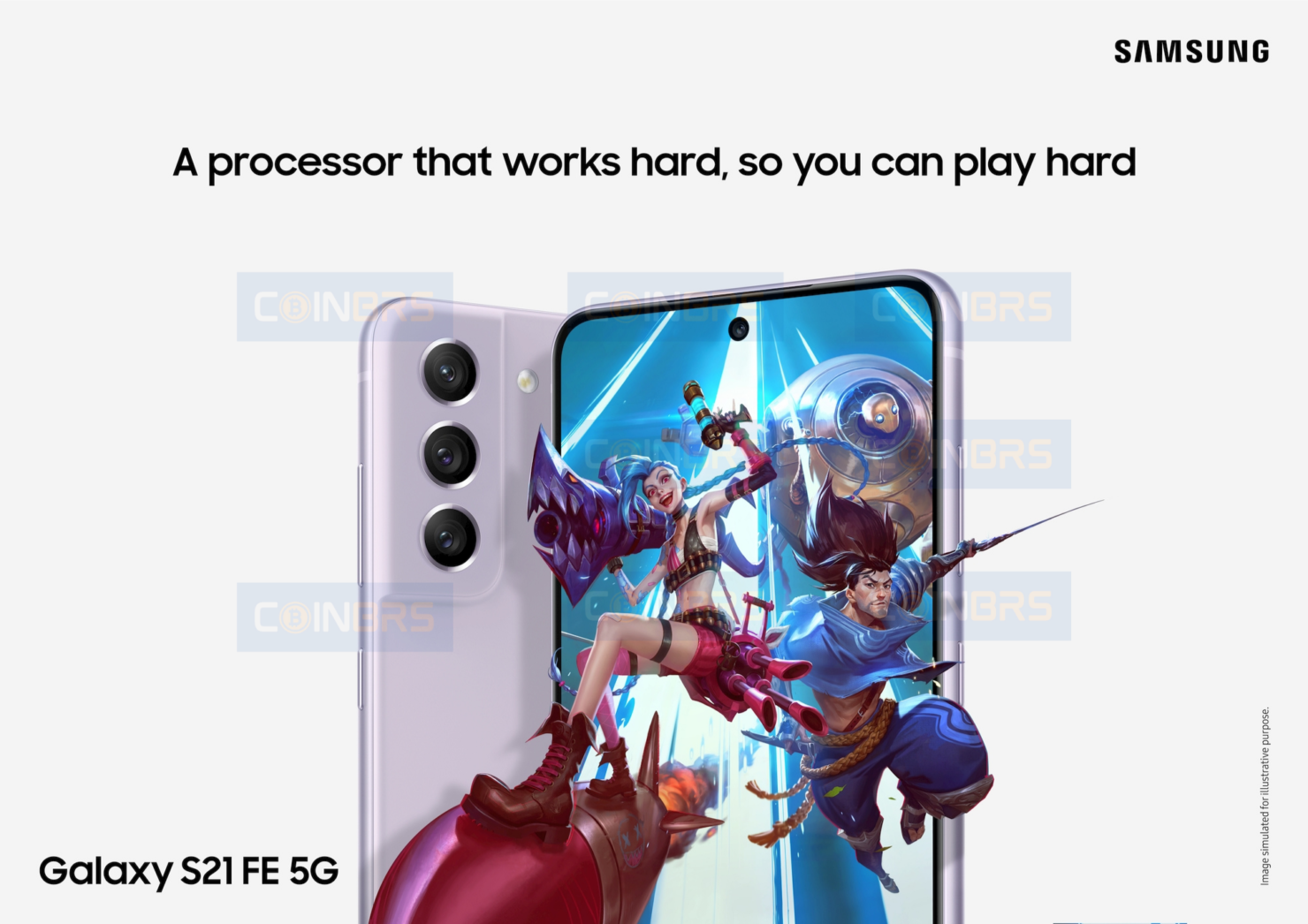 For those who still care, the Galaxy S21 FE is still scheduled for next year's release, and only recently, the phone had the biggest leak yet that revealed everything we needed to know about the phone. However, so far, the phone did not go through the "real-life" leak that would have explained everything about the phone, and well, that changes today as the value flagship has surfaced in real-life photos that leave nothing to the imagination.

The pictures were posted by Abhishek Soni on Twitter and reveal the phone from every aspect that you would want to know. The Galaxy S21 FE still looks a lot like the Galaxy S21; Soni has pointed out that you are getting a plastic back, no headphone jack, and the camera is awesome.

You can look at the pictures below.

We are already aware that the phone will be powered with a Snapdragon 888 chipset, will have a 120Hz FHD+ AMOLED and in-display fingerprint sensor. As far as the cameras on the back are concerned, we have heard that there will be a triple 12-megapixel camera setup on the back and a 32-megapixel on the front for selfies. Other specs include a 4,500 mAh battery, up to 12GB of RAM, and 256GB of storage.

The phone is set to be unveiled on January 4th, 2022. But Samsung might be doing a limited run of this device because of the chip shortage and because in February, the company will unveil the Galaxy S22 series. Whatever the case might be, we will keep you posted on further developments.