Galaxy S20 Ultra’s 100x Zoom Shown Off in Video, Will Break Your Brain 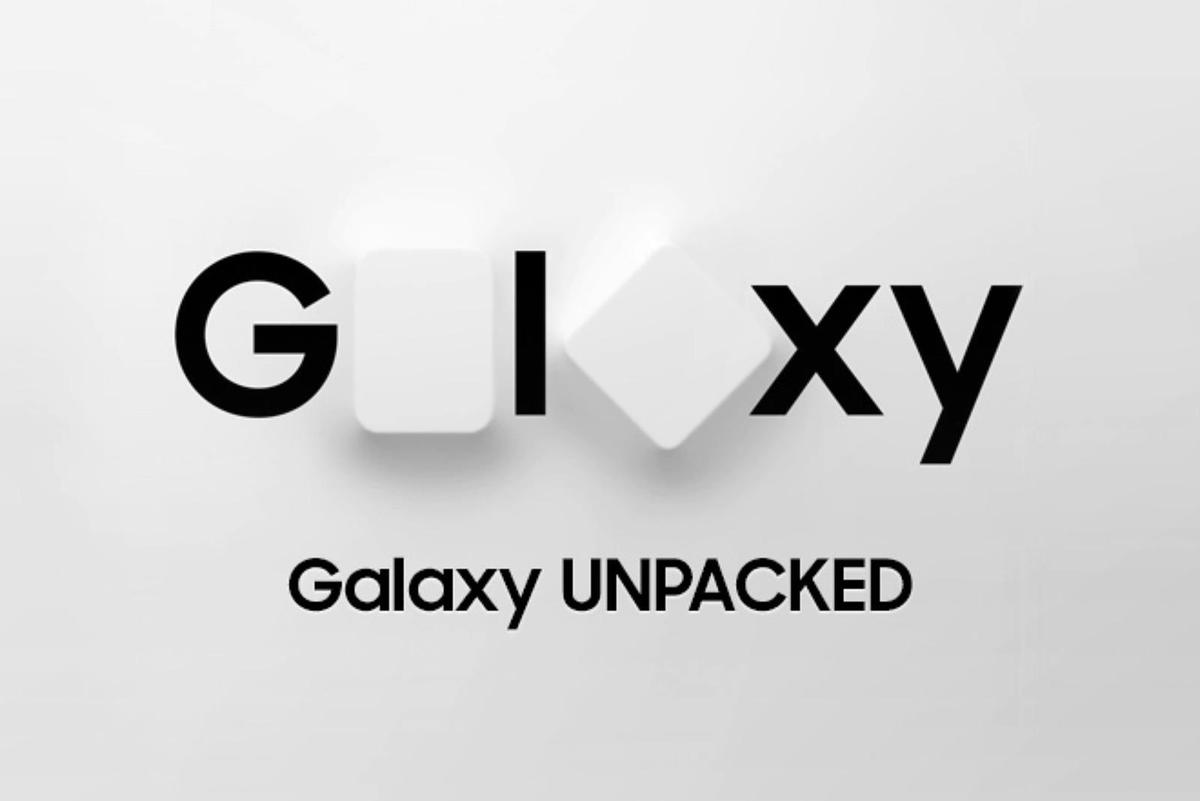 It is that time of the year again, with the Samsung Unpacked only a few hours away, the world is speculating the release of the Samsung Galaxy S20, S20+, S20 Ultra, as well as the Galaxy Flip Z. As the tradition goes, despite the event being around the corner, the leakers are having their own fun by releasing leaks after leaks regarding these phones.

This isn't the first time that Samsung is releasing three phones in their Galaxy S lineup; the company took the same route last year when they came out with the Galaxy S10e, S10, and S10+. These three devices were shortly followed by the Galaxy S10 5G and S10 Lite

The 100x Space Zoom on Galaxy S20 Ultra Has Us Impressed

A leak just appeared on YouTube that is showing all three phones in action, and while we are not surprised because these leaks fall in line with all the previous leaks we have seen. The one thing that did take us by surprise is a short snipped showing the Galaxy S20's Ultra 100x zoom in action, and to be honest, it is mind-breaking, to say the least.

You can check the video below.

According to the video as well as the camera on the back, Samsung is calling this the space zoom, and judging by the video, this is one of the most impressive features of the phone, and perhaps a major selling point, too.

While the video showing the Space Zoom in action is fairly short, it is no doubt that Samsung has achieved something impressive and we cannot wait to see it in action. However, one thing is for sure, handling the 100x zoom is not going to be easy to use due to the camera shake, and until the announcement finally happens, we cannot be sure if the camera comes with optical image stabilization.

The Samsung Unpacked Event is going to be taking place on 11th February at 11AM PST. We will be covering all the announcements made in detail and will be keeping you updated about all the devices that Samsung is bringing to the table.