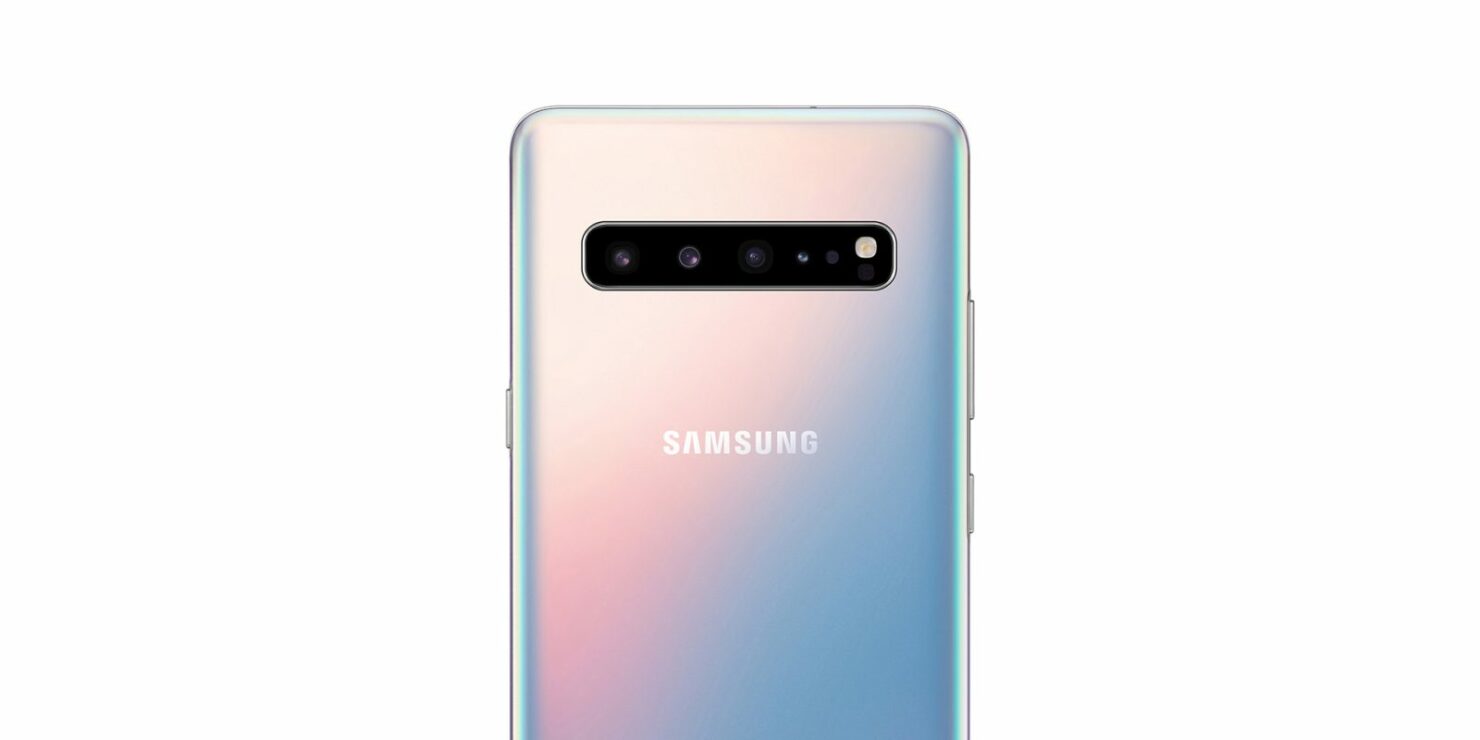 So far, a couple of possible Galaxy S11 camera features have highlighted the possibility of a unit capable of delivering 5x optical zoom. In contrast, the Galaxy S10 only sports a 2x telephoto lens, making the 5x zoom addition a significant upgrade for the Galaxy S11 lineup’s arsenal. However, a fresh rumor claims that in addition to the zoom extension, it looks like Optical Image Stabilization (OIS) might complement that 5x zoom feature, turning it into in a very capable single camera unit.

Most recent Samsung flagships offer dual OIS or single OIS for it rear camera array. This ensures that even when you are moving around or your hands are shaking, you are able to capture fairly clear images even if it’s a zoomed-in shot. However, since the Galaxy S11 is expected to have a periscope camera module that lays parallel to the phone so that there is no protrusion and uses a mirror to reflect light, it wasn’t clear if OIS will also be a part of the Galaxy S11 camera features.

Then again, OIS is an important feature and Samsung wouldn’t want to leave it out on the camera unit that will be capable of executing 5x optical zoom. Sammobile has spotted evidence pointing at the same. According to the publication, Samsung Electro-Mechanics, which makes camera modules, recently filed a patent application with the Korean Intellectual Property Office regarding a periscope camera module with OIS. The patent details how the OIS module will work within the periscope unit to decrease motion blur and offer handshake correction.

5x zoom is one of the most likely Galaxy S11 camera features. After all, competitors have already churned out phones with high zoom levels, such as the OPPO Reno 10x Zoom that offers 10x hybrid zoom. Without OIS, the images can turn out to be blurry, even if you have Electronic Image Stabilization, or EIS present, which leverages software to minimize camera shake, but isn’t as effective as hardware stabilization. Hopefully, the patent that was filed has some connection with the Galaxy S11 camera features, otherwise, Samsung’s competitors will be coming up with new additions in the optics department to steer customers away from the Korean giant’s flagships.

A tipster earlier stated that if customers want to experience an unprecedented camera system from the Galaxy S11, they should skip their purchase of the Galaxy Note 10. Hopefully, the hype surrounding the Galaxy S11 camera is as compelling as these rumors are making it out to be and it won’t take long to find out because Samsung is rumored to announce three new flagship models in February next year.