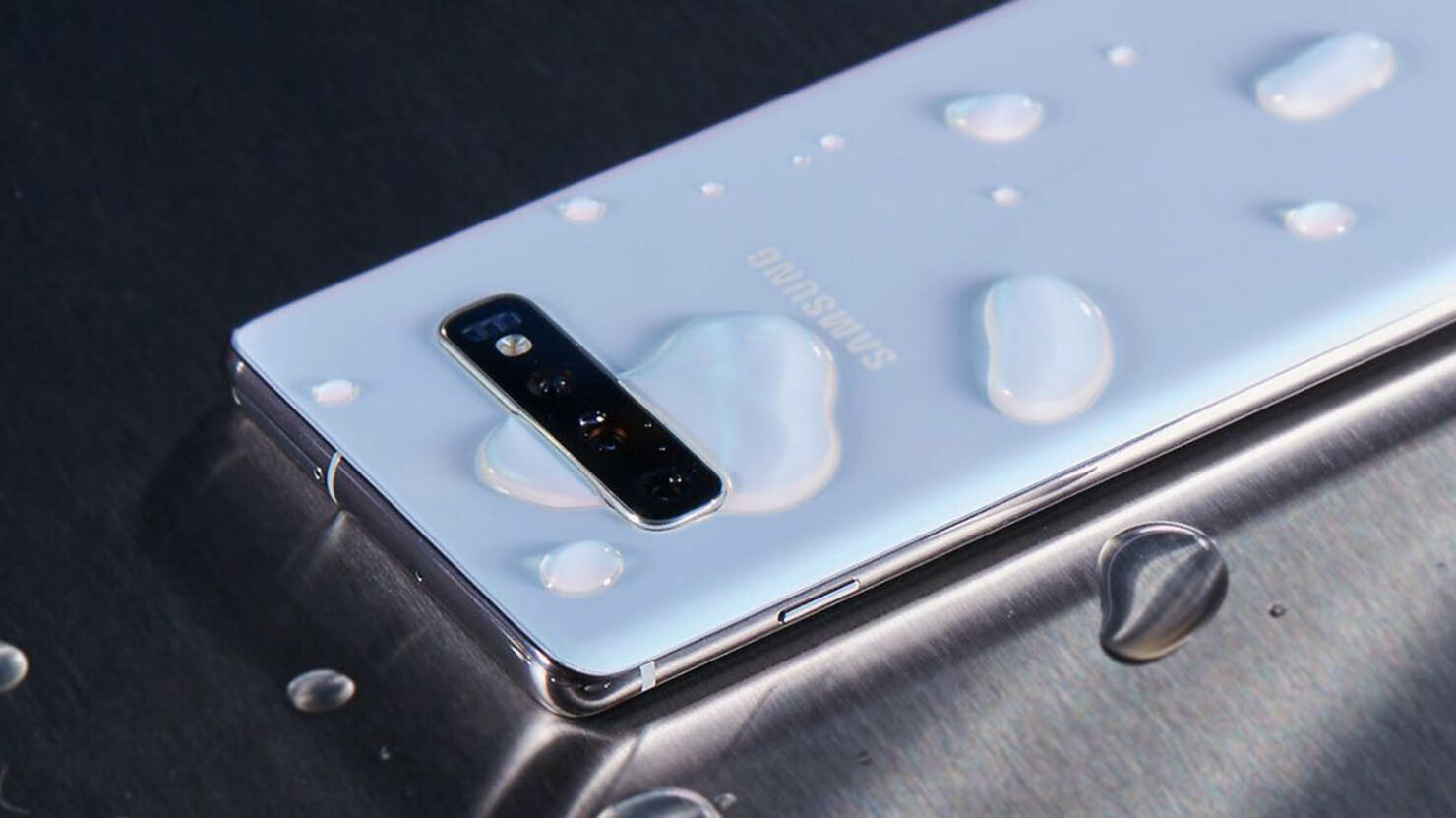 Samsung’s Galaxy S10 water-resistance rating is IP68 and is a rating that’s been maintained since the company launched the Galaxy S6 and Galaxy S6 edge. Unfortunately, the very same rating that helps protect customers’ expensive devices from dust or water is being challenged in court as the company is being sued for deceptive practices. According to the details, Samsung mislead customers concerning its Galaxy S10 water-resistance tests, with all the details you’ve been wanting to know given below.

According to the Australian Competition and Consumer Commission (ACCC), Samsung is being taken to the Federal Court for allegedly misleading consumers regarding its Galaxy S10 water-resistance tests. According to ACCC Chairman Rod Sims, he provides the following statement on how Samsung apparently used deceptive marketing tactics.

“The ACCC alleges Samsung's advertisements falsely and misleadingly represented Galaxy phones would be suitable for use in, or for exposure to, all types of water, including in ocean water and swimming pools, and would not be affected by such exposure to water for the life of the phone, when this was not the case.”

An IP68 rating means that Samsung’s Galaxy devices are water-resistant for 30 minutes and at a depth of up to 1.5 meters. However, Samsung’s ads displayed that these handsets were being used in non-fresh water environments including the ocean and swimming pools. A small print on Samsung’s website claims that the new Galaxy S10 lineup were only tested in ‘fresh water’ conditions, and its terms show that these phones are not recommended to be used in the pool.

Also, if you’ve noticed, Samsung uses the term ‘water-resistance’ and not ‘water-proofing’, indicating that dust and water damage to its devices will not be covered under warranty. Like most companies out there, the Korean giant defended itself with its own statement.

“Samsung stands by its marketing and advertising of the water resistancy of its smartphones. We are also confident that we provide customers with free-of-charge remedies in a manner consistent with Samsung's obligations under its manufacturer warranty and the Australian Consumer Law. Customer satisfaction is a top priority for Samsung and we are committed to acting in the best interest of our customers.”

As part of its case, the ACCC is relying on more than 300 advertisements spread across a wide range of platforms such as social media, online ads, billboards, TV and more. Such ads reveal that Samsung is marketing the Galaxy S10’s water-resistance capabilities in both ocean and pool environments. It should also be noted that for the long haul, your device isn’t expected to retain the same water-resistance capability as when it was first removed from its packaging.

Regardless, Samsung states that it is ready to defend itself in court while saying that it complies with customer care that’s in a manner consistent with the Australian Consumer Law. As a reminder, we’d recommend not attempting to test out the Galaxy S10 water-resistance threshold yourself, and keep it firmly away from bodies of water, unless you want to lose out on a considerable investment.