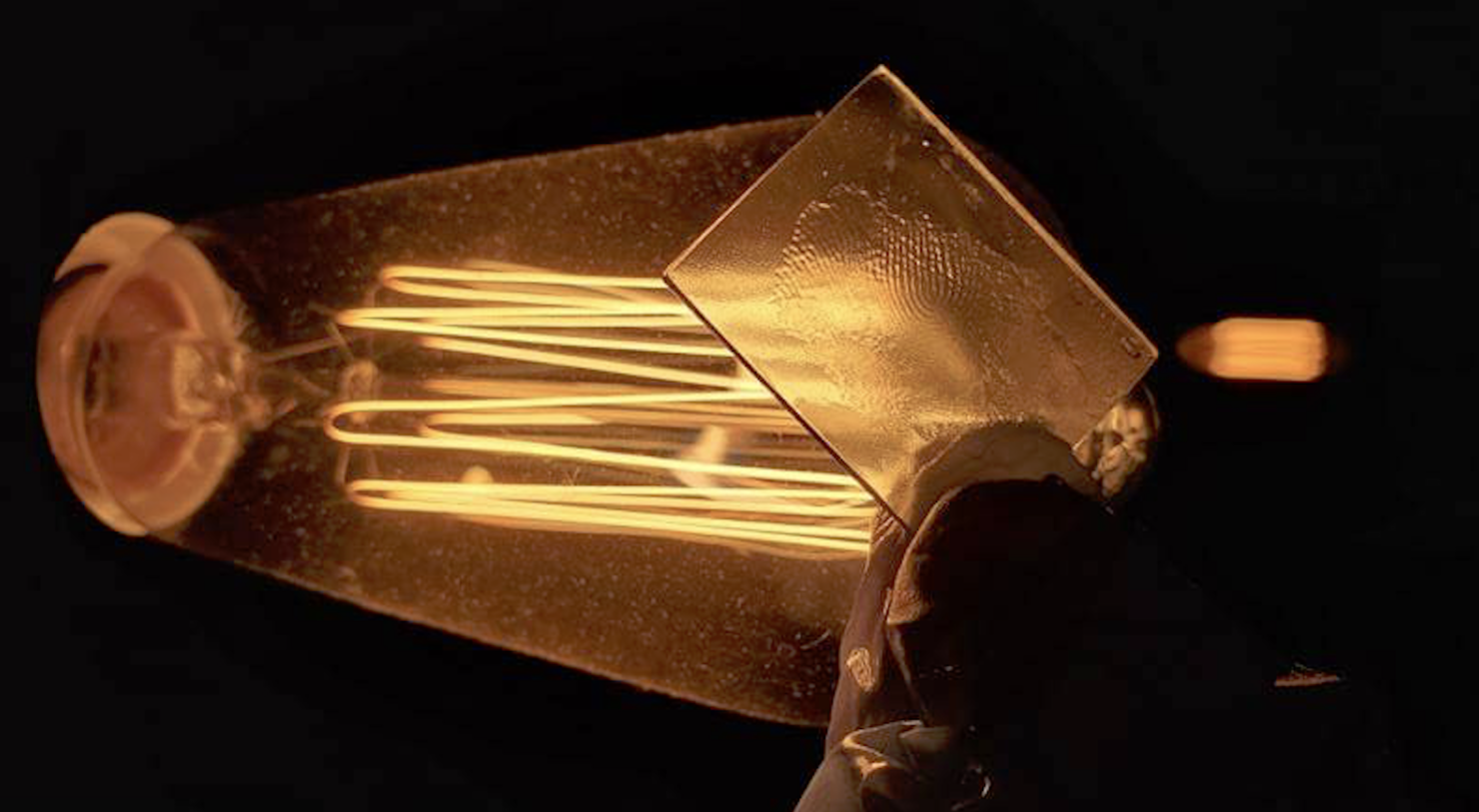 Earlier this month Korean tech giant Samsung's flagship Galaxy S10 smartphones were discovered to have a serious security flaw. The smartphones, which utilize an ultrasonic fingerprint sensor for biometric validation could be unlocked with any fingerprint provided that the device was using a gel-based screen protector. Samsung admitted the issue soon and promised that it would mitigate the problem through a software update. Well, the Korean tech giant has kept its word and released a software update reports Reuters. Take a look below for more details.

Fooling a Samsung Galaxy S10's ultrasonic fingerprint sensor isn't new news. While the flaw resulting from gel protectors was discovered recently, it isn't the first time the S10 was unlocked through methods that shouldn't have worked, and that Samsung should have tested thoroughly prior to releasing the devices in the market.

Back in May, we reported how a user managed to hack a Galaxy S10 in under 20 minutes by simply using a 3D printed fingerprint image. The method to achieve this is relatively simple. All that a would-be attacker needs to do is lift a fingerprint off of an object such as a glass, take a DSLR photograph of this fingerprint, import it into photoshop, export to 3D Max and finally print a raised 3D image of the print. This image can then be used to unlock a Galaxy S10 that's got the fingerprint stored inside it for authentication.

Now, after it admitted the flaw, Samsung has confirmed that Galaxy S10 users will receive a security update that addresses the devices' sensor being fooled by gel screen protectors. The Galaxy S10 smartphones have been under scrutiny from the Bank of China and Alipay, with both having disabled biometric transaction validation through the smartphones.

Of course, the fact still remains on how Samsung hopes to fix the problem through a software update. As we noted in our coverage earlier, the problem seems to be hardware-based as the adhesive used to stick the screen protector to the display might be sending incorrect information to the sensor. For users of the Galaxy S10 and Galaxy S10 Plus, we sure hope that Samsung's issued this update after thorough testing. Otherwise, the only option left for the company is to ban certain screen protectors. But this isn't a foolproof solution as malicious individuals who steal a smartphone will simply get the screen protectors off of the black market.