Galaxy S10 Launch Report Breaks Precedent And Focuses On US 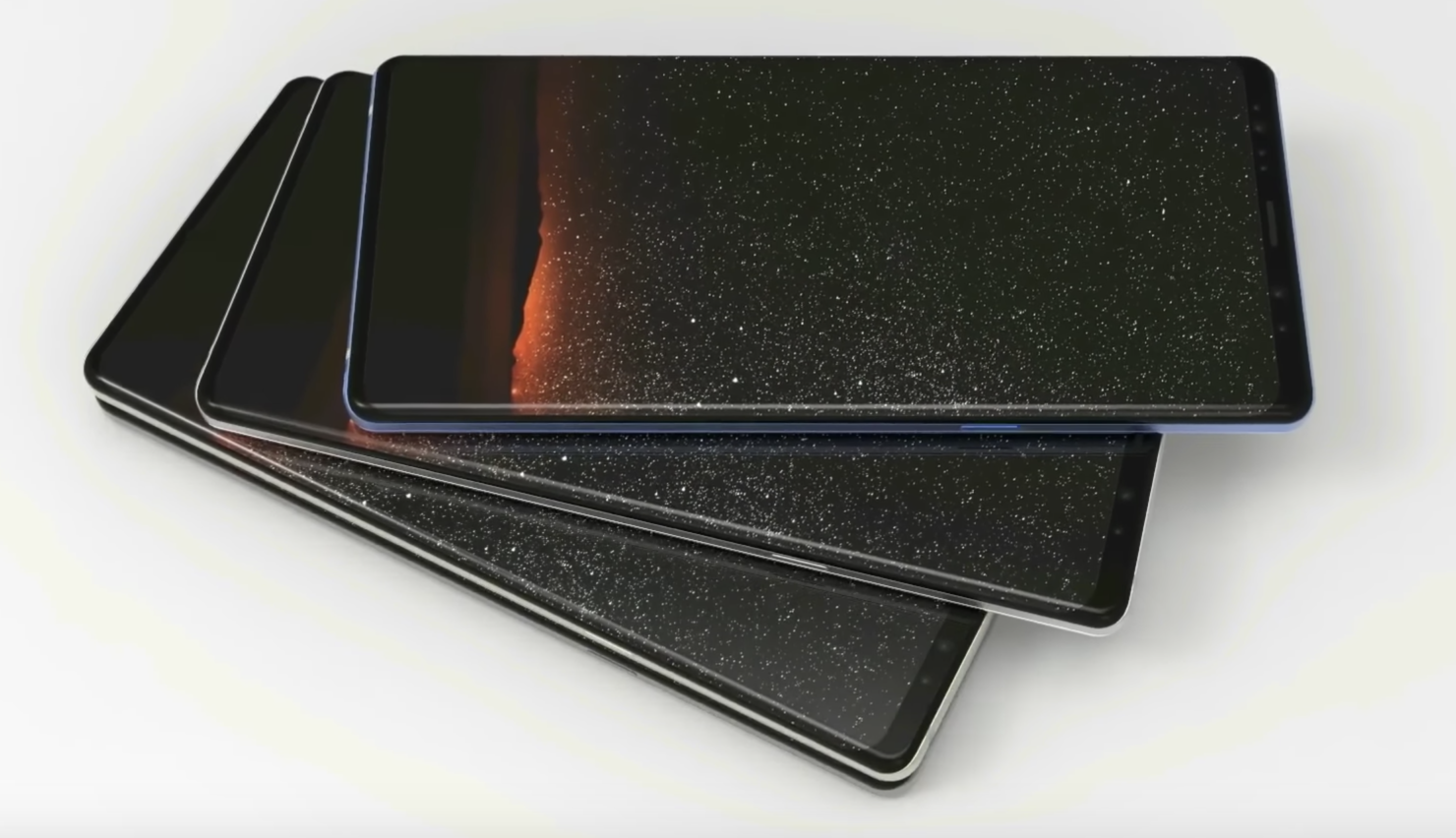 This time around, launch details for the Samsung Galaxy S10 lineup have surfaced earlier than usual. Last time, the Korean Press reported the Galaxy S9 lineup's launch exactly one month before it took place. However, today we've got a report from the Korean Herald which claims that the Galaxy S10 will launch on Saturday, February 26th in San Francisco. Take a look below for more details.

Looks like Samsung is really eager to break into the US market. The company does not have a commanding presence in North America when we consider the high-end smartphone market share. Therefore, especially as it will beat Apple to a new display, Samsung will kick off things for the Galaxy S10 by launching the lineup in San Francisco, as per The Korean Herald.

The Korean tech giant hasn't had good fortunes with the Galaxy S9 lineup recently, as it momentarily fell back to its design indolence . While the S9 and S9+ refined the design Samsung debuted with the Galaxy S8, they did not introduce any important upgrades over their predecessors. This will change with the upcoming Galaxy S10 smartphones. 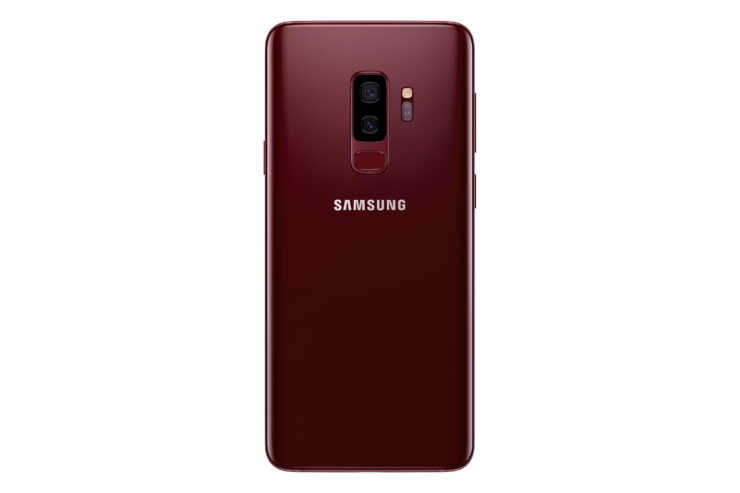 Rumored upgrades for the S10 and S10+ include new displays, rear cameras and ultrasonic fingerprint recognition. Rumors of virtual fingerprint recognition for the Galaxy S lineup have been quite common in the past. Therefore, it's always safe to take them with a grain of salt. However, both render and case leaks have not displayed a fingerprint sensor cutout, so maybe we're safe to assume that updated biometric recognition will indeed make it on the two gadgets.

In addition to these devices, Samsung is also expected to launch two more Galaxy S10 smartphones. The first of these will be the Galaxy S10 Lite; a stripped down version of the Galaxy S10. The second will be a 5G variant of the Galaxy S10; a device also rumored to feature a quad-camera setup. This setup will include a ToF camera sensor capable of better 3D and depth perception than the sensors found in any of Samsung's devices. As a word of caution, we're still skeptical about this device.