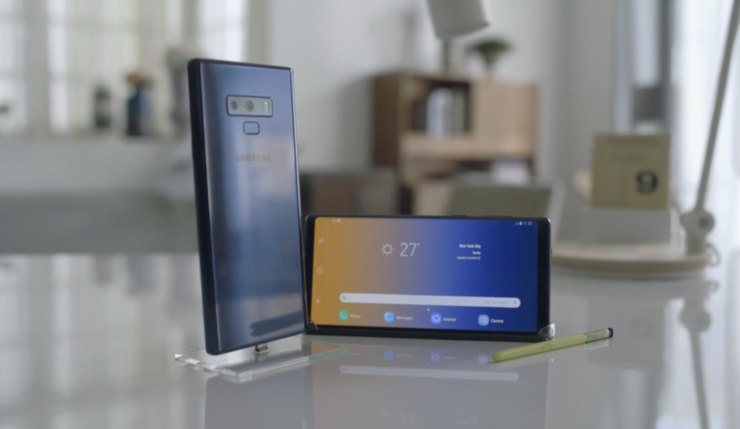 The Samsung Galaxy Note 9 is official, as the company chose to launch the device earlier in August when compared against the Note 8. Samsung's in a bit of a pickle this year as sales for the Galaxy S9 lineup have hit a record low for the company. The company has focused a lot on the Galaxy Note 9, choosing to focus on the specifics and how they combine for a better experience. Now, if you're wondering about the Galaxy Note 9's pricing, pre-order and availability details then we've got just the post for you. Take a look below for more details.

Has Samsung hit a home run with the Galaxy Note 9? No, it hasn't. The Korean tech giant rode the iterative train once again this year as it continues to rely on edge-to-edge displays for a unique look and feel. Samsung's approach this year is focused more towards the specifics, as the company has introduced several key upgrades on the Galaxy Note 9.

The device comes in a fantastic high-end variant that features 8GB of RAM and 512GB of internal storage. Additionally, base storage for the Note 9 now stands at 128GB and the phablet also ships with a 4,000mAh power pack. Talking about pricing, Samsung's aiming directly at Apple's pricing model for the iPhone X (and what we presume will be the iPhone X(s) Plus, launched next month). 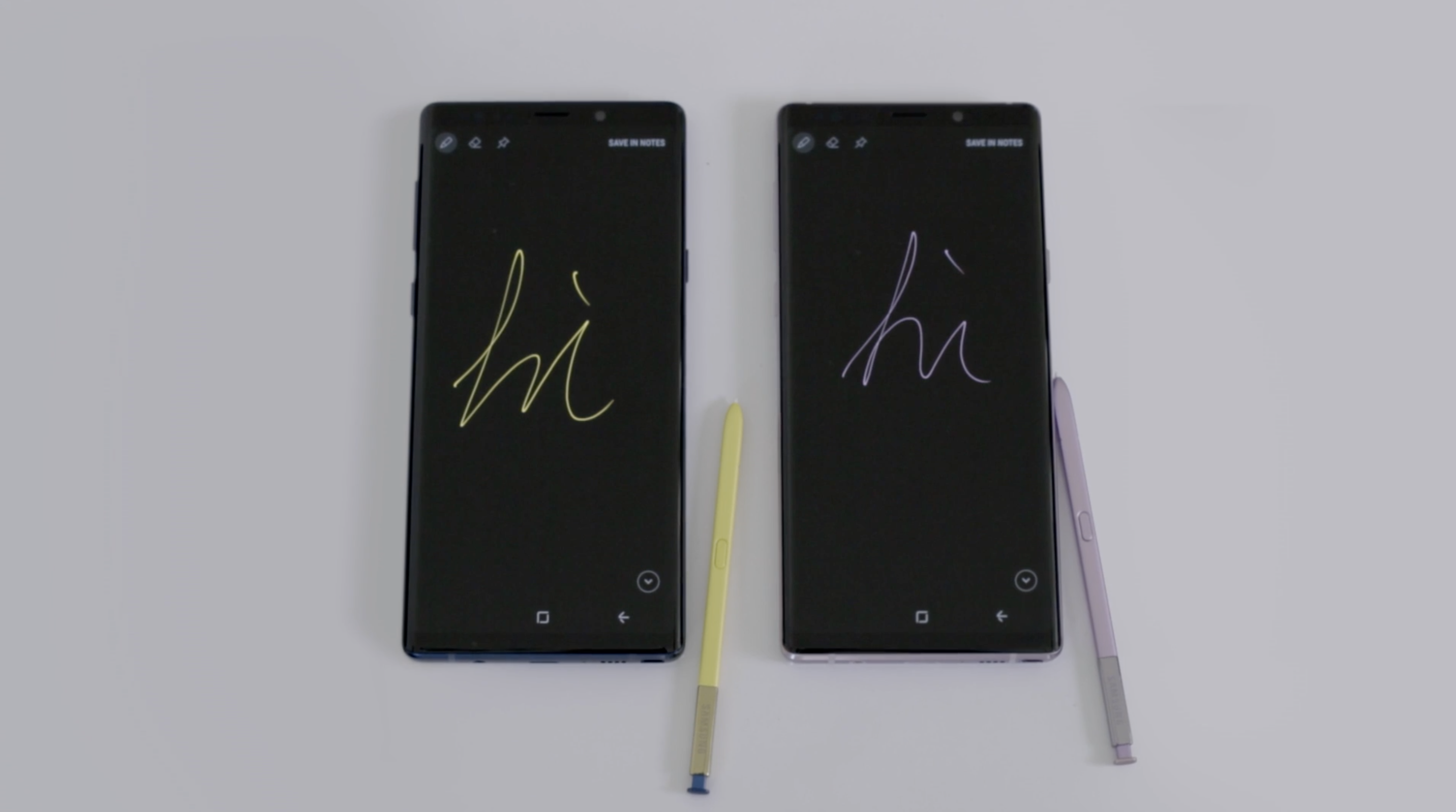 As for the 128GB variant, you'll also be able to get it on Amazon, Costco, Best Buy, Sam's Club. Target, Wallmart, Samsung.com, Straight Talk Wireless and Samsung's ShopSamsung app on the 24th August. The Galaxy Note 9 will retail at $999.999 while the 512GB variant will set you back by $1,2499.99. Samsung is offering the device in two color options, which are Ocean Blue and Lavender Purple. The Copper color option might not be available to US markets. Thoughts? Let us know what you think in the comments section below and stay tuned. We'll keep you updated on the latest.