Looks Like A Galaxy Note 7 With 6GB RAM Was Always On The Cards, According To Latest Certification 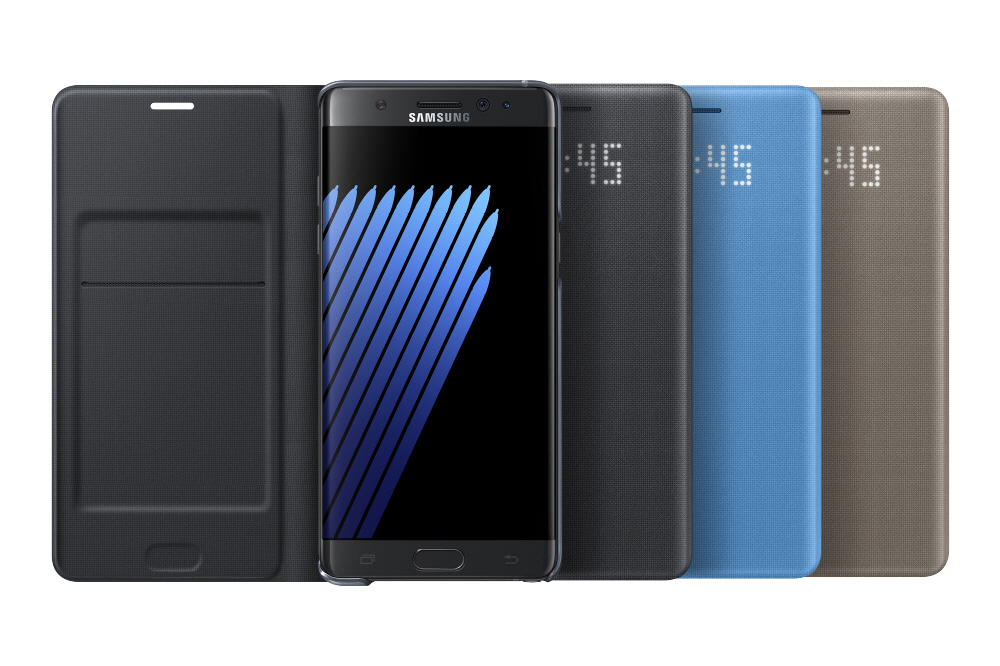 For the longest time, we were all led to believe that Galaxy Note 7 was going to show up in a multitude of internal storage specifications coupled with 6GB of RAM. After all, there needed to be some form of difference between a Galaxy S7, S7 edge and a Note 7. However, it was not to be and that’s by far one of the clever decisions that we’ve seen from a phone manufacturer. However, the latest certification shows that Galaxy Note 7 could be coming in the 6GB RAM variant.

Samsung has never implied about bringing a higher spec’d version of its Galaxy Note 7 into the fold, but a TENAA certification had a different story to tell. To be honest, we’d find that consumers will be satisfied with 4GB of RAM, because OnePlus 3’s 6GB RAM did not do it any favors. It still lagged behind a Galaxy S7, a phone that features 2GB RAM less than the affordable flagship, which cautions manufacturers not to blindly improve the hardware side of their devices and neglect the customized UI. 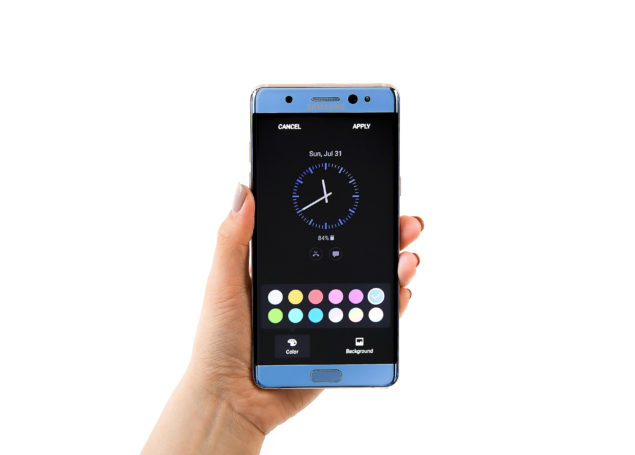 Would you want to see a Galaxy Note 7 in a 6GB RAM version? Tell us your thoughts right away.