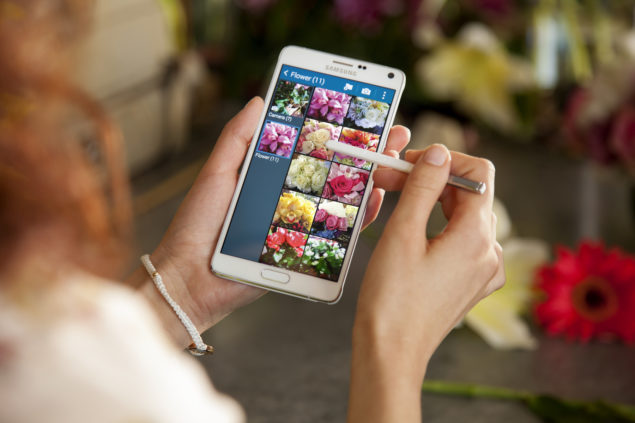 Samsung Launches The Samsung Galaxy Note 4 LTE A With Snapdragon 810 On Board.

While all of this sounds amazing, its highly unlikely that we will be able to see the Galaxy Note 4 LTE-A achieve these speeds in the first half of next year. But that's not to say that when they do become available, the Galaxy Note 4 will be able to take advantage of them. Samsung has also not said anything about the pricing of the Galaxy Note 4 LTE-A, or whether the device will be available for consumers outside of South Korea. By looking at things in the past, its highly unlikely for the device to see global availability. After all, the Samsung Galaxy S5 LTE-A was also announced earlier this year, and the manufacturer made it explicitly clear that the device was for folks in South Korea only. Lets see (and hope) Samsung has a change of heart this time around.