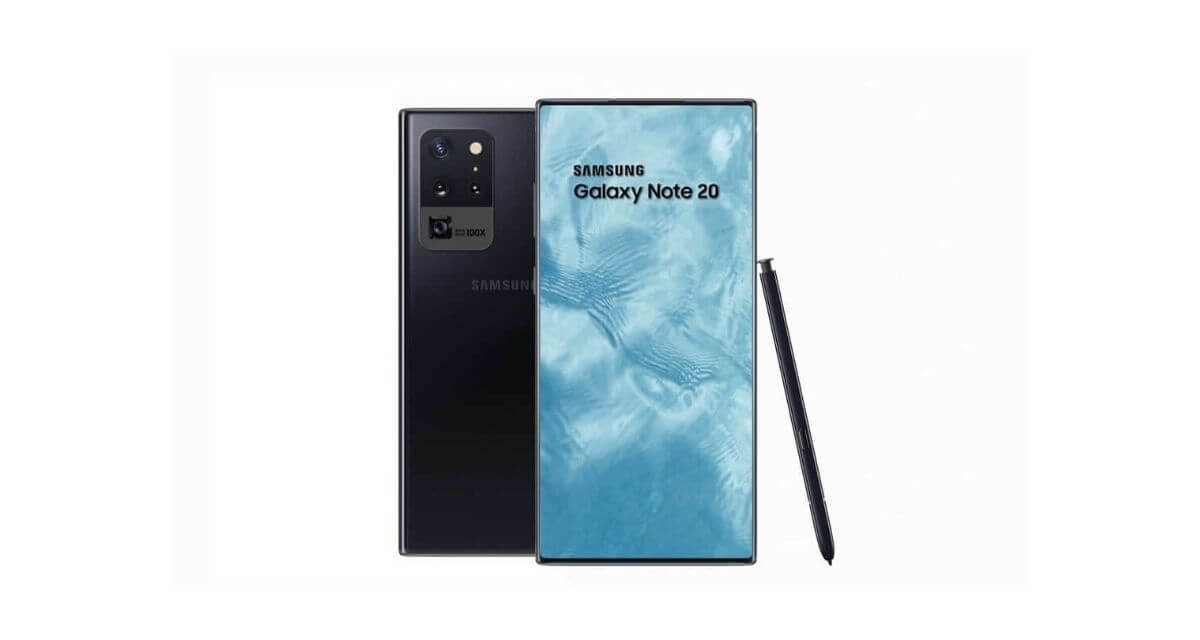 The Galaxy Note 20 is going to be Samsung's upcoming Note device, and we all know just how successful the lineup has been. You could call it a no-compromise lineup when it comes to delivering all the features in one device. However, recent information tells us that it may no longer be the case.

Before we go any further, let's talk about the Galaxy S20 series, the devices which have laid down the foundation for the Galaxy Note 20 series. When Samsung launched these devices, the best part about them was that all of them had the same 120Hz display. Granted, there were some differences but the star of the show was consistent across all three devices.

However, it seems that it may no longer be the case as the base model of the Galaxy Note 20 series will not have a higher refresh rate display or at least a 120Hz display.

The information comes from Ross Young, who is the founder and CEO of Display Supply Chain Consultants (DSCC). In replying to a tweet, Young talked about how the Note 20 Plus will have a 120Hz screen but Samsung has confirmed that the Galaxy Note 20 will not come with a higher refresh rate screen.

Now, this does raise a few concerns. Does it mean Samsung is equipping the Galaxy Note 20 with a 90Hz panel or are they going down to the base 60Hz? That is something we have to wait on. Other than that, this is a rather odd choice, to begin with. Especially when the one thing that sets the current Samsung flagships apart was the higher refresh rate display. However, a Galaxy Note 20 with a lower refresh rate panel makes little to no sense.

Obviously, we cannot say much at the time of writing since there is no official confirmation and the Galaxy Note 20 is still months from an official confirmation but if we are to take this tweet seriously, we can say that users and critics will not be happy with such a move. There is also a rumour that Samsung might skip on the Ultra variant for the device altogether and stick to just two devices.

So far, we cannot comment on what the situation is going to be like for upcoming Note 20 lineup. We are definitely looking forward to more information on this latest revelation and hoping to be proved wrong.