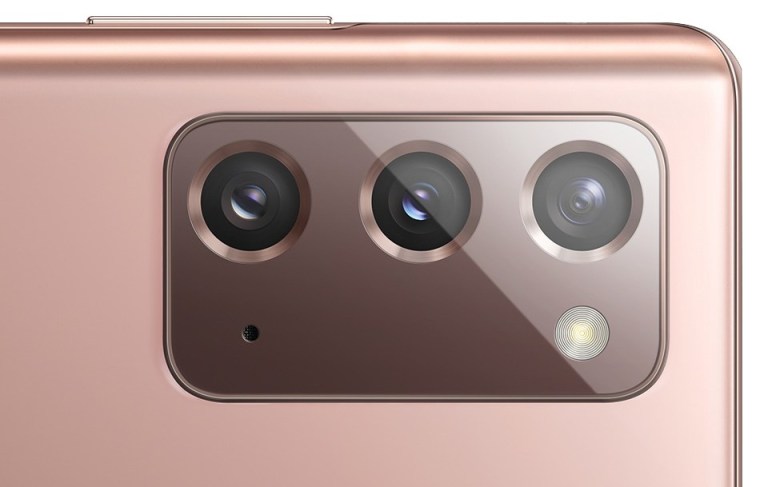 The Galaxy Note 20 and Note 20 Ultra are going official tomorrow in less than 24 hours and the reveal is taking place at the Galaxy Unpacked event. Both devices have extensively leaked in the past and one would think that there are not going to be more leaks, however, as it turns out, that is not the case.

Just hours before the official launch of the Galaxy Note 20 Ultra, and Note 20, the full camera specs of both devices have leaked in full, and yes, the specs are impressive as you may have speculated.

The leak comes as a courtesy of Evan Blass who shared an infographic pertaining to the camera specs on both the Note 20 and Note 20 Ultra. The specs should not come as a surprise to anyone but they do confirm what you are going to get. You can check out the infographic below. 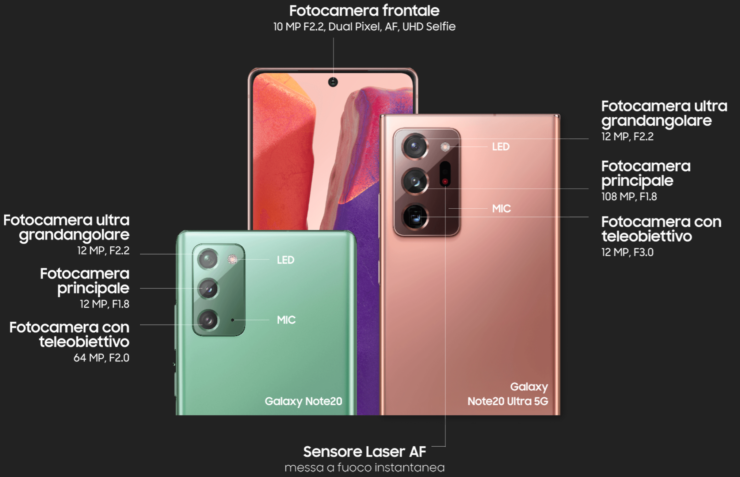 Overall, the camera specs on both the devices is nothing surprising as we had already speculated but it is good to see that Samsung is trying to improve the focusing on the Galaxy Note 20 Ultra.