Galaxy Note 10 Plus 5G Price in the U.S. & Other Markets Detailed; Is the Smaller Note 10 Getting a 5G Variant Too? 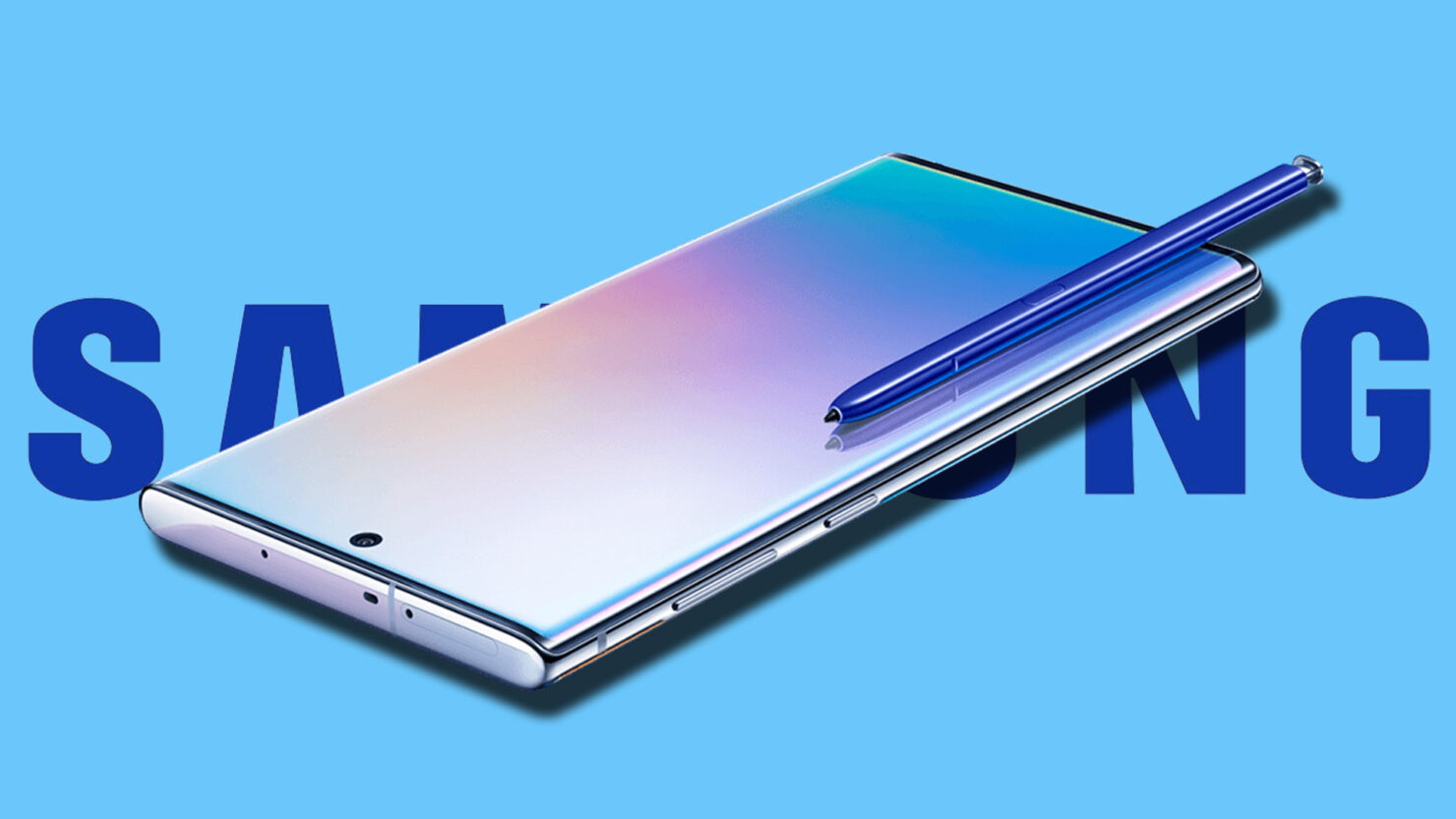 Unlike the previous years, this is the first time Samsung has unveiled two models of the Galaxy Note series, the Note 10 and Note 10 Plus. For those that want the best of what Samsung has to offer this year and have a significant reach when it comes to investing a significant amount of money on a flagship smartphone might be interested in getting to know the Galaxy Note 10 Plus 5G price. Whether it’s the U.S. or international markets, this version is going to cost you. Are you ready? Then read on more to find out how much you’ll be paying.

Before moving on, it’s worth clarifying that the 5G variant doesn’t offer any advantages over the regular Note 10 Plus, except of course its support for the next generation of wireless connectivity. This means you get the same 6.8-inch display, the exact camera system; everything remains the same except that the non-5G version supports two SIM cards instead of one. With that out of the way, let us move to the pricing details.

The Galaxy Note 10 Plus 5G is exclusive to Verizon in the U.S, with the 256GB model setting you back by $1,299.99. If you want to futureproof yourself in terms of storage, there’s also a 512GB version that costs $1,399.99. Quite a steep demand from Samsung right? Let us see how big of a hole this version will make in your wallet in other regions.

Galaxy Note 10 Plus 5G Pricing in Other Markets

Is There Is a 5G Version of the Cheaper Galaxy Note 10?

Thought only the Galaxy Note 10 Plus had a 5G variant? Think again. The smaller 6.3-inch Galaxy Note 10 will also support 5G connectivity, but here’s what will disappoint U.S.-based customers. This variant is reserved exclusively for Samsung’s home market of South Korea. As for the available colors, the Note 10 Plus 5G will be offered in the Aura Glow, Aura White, and Aura Black flavors and it will go on sale on August 23. In the U.S., the phone will also be coming to AT&T, T-Mobile, and Sprint later on. 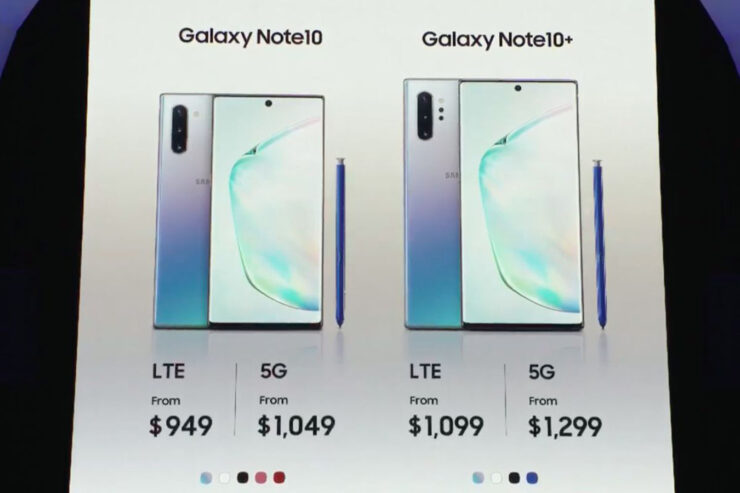 So what do you think? $1300 for a 5G-ready Galaxy Note 10 Plus? Is it worth the money? Probably not, but we still want to know your thoughts down in the comments.