Galaxy Folder 2 Is Official – Here Are Its Specs, Features, Price and Press Images 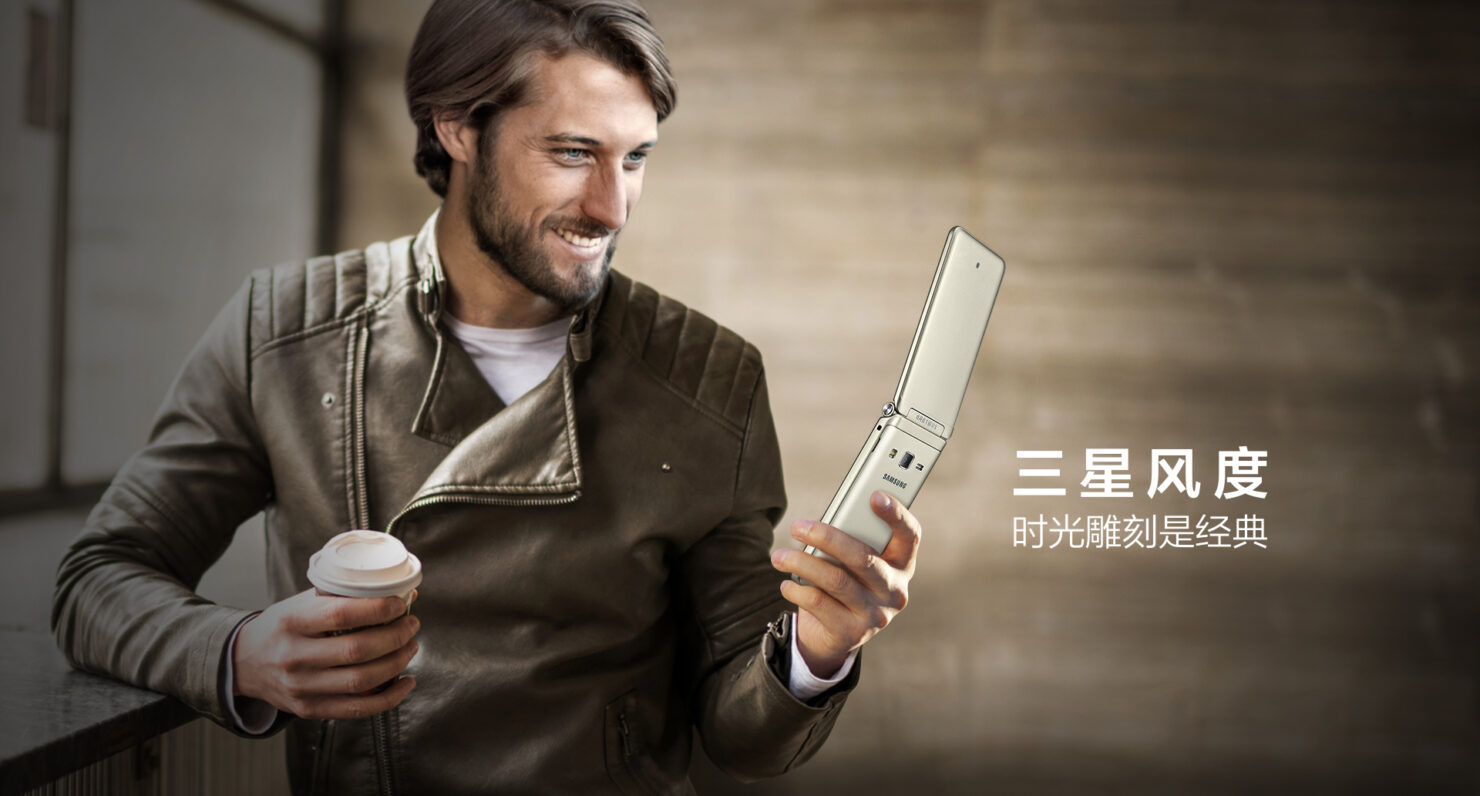 Galaxy Folder 2 from Samsung is officially here; its specifications are definitely the least exciting thing about the clamshell smartphone, but the revival of the flip phone will give consumers some comfort, at least for those who enjoyed carrying it around when it was still considered as a fashion statement.

While we were expecting to see a Samsung made SoC, turns out that the Galaxy Folder 2 features a Snapdragon 425, which features an octa-core processor running at a speed of 1.4GHz. The battery capacity isn’t the most attractive thing about the device either, since it features a 1,950mAh capacity. It also features a 3.8-inch TFT display, but we were still hoping for an AMOLED display to be incorporated.

At least one saving grace can be said about Galaxy Folder 2; the fact that it is able to accommodate a MicroSD card up to 128GB, as well as two SIM cards. Normally, you see smartphones being launched that feature a hybrid SIM. This particular tray is either able to accommodate two SIM cards, or a single SIM and single storage card solution, which doesn’t not make it a very healthy solution now does it?

Surprisingly, both the 8MP (rear) and 5MP (front) have an aperture of F/1.9 and the rear camera is able to record videos at 1080p (frame rate has not been listed). Unfortunately, there’s only 16GB of onboard storage and while the device does sport an LTE modem and provides support for making VoLTE calls, it only features an 802.11n Wi-Fi adapter. Still, it is great to see that a Bluetooth 4.2 module was retained, but there is no word on its pricing details.

Since the smartphone has been announced in China, it might take a while before it is shipped overseas. Would you purchase the latest flip phone from Samsung despite its low-end hardware? Tell us your thoughts right away.