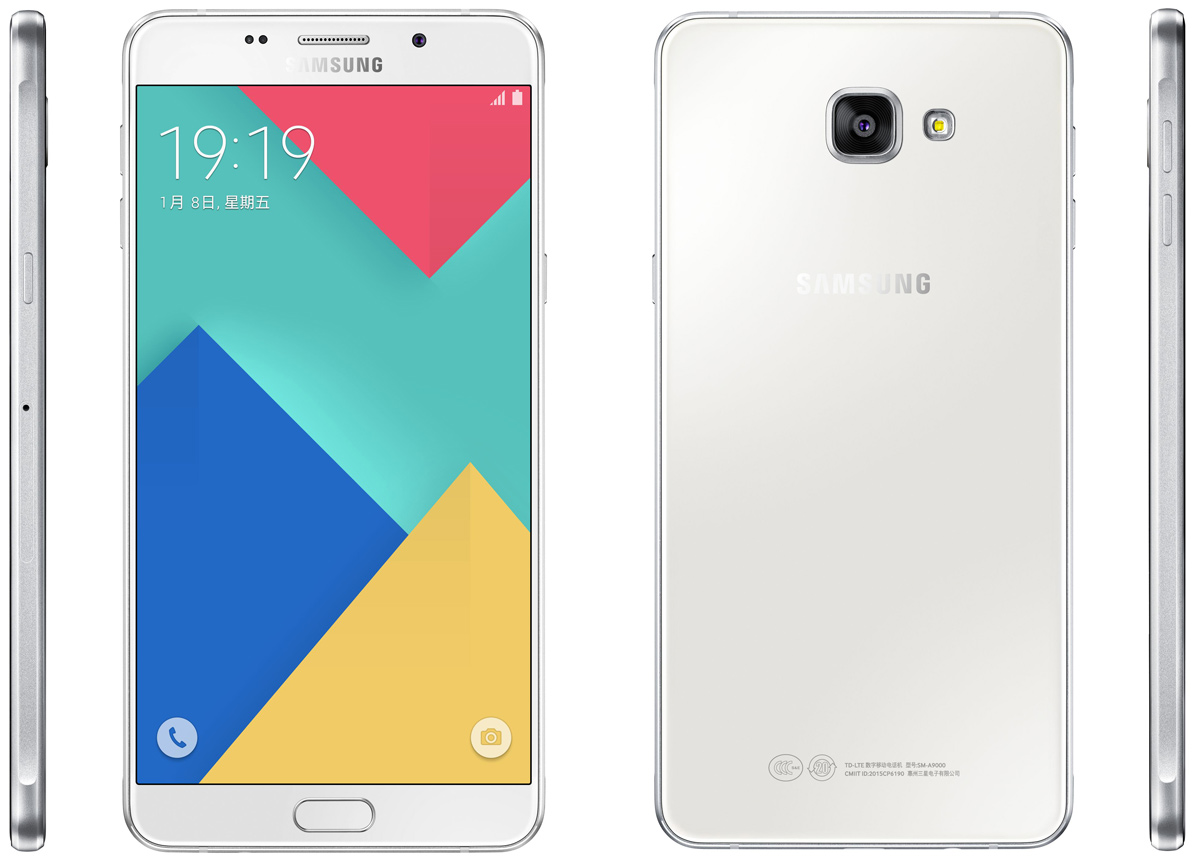 Galaxy A9 Pro is Samsung’s answer to the mid-ranged Android handset market and great news for those living outside of China; the phone could come to the United States before you know it.

What we do not understand that if Samsung has the potential to make mid-ranged smartphones great again, why does it limit their market to just a single region? This is the exact same thing that HTC did with its large selection of phones, so we feel that a company as large as Samsung will end up digging its own grave if it continues to do that. However, it looks like something triggered at the back of the firm’s head, and according to the information from Sammobile, Galaxy A9 Pro has been sent to India for testing purposes.

Hopefully, Samsung is going to keep the hopes alive of not only those living in the United States, but other regions as well. As for the hardware specifications, Galaxy A9 Pro sports a 5.5 inch display, which is half an inch smaller than Galaxy A9, which sports a 6.0 inch Super AMOLED display. Looks like Samsung finally got the hint that 6.0 inch smartphones can definitely be cumbersome so it is possible that it decided to limit the handset to 5.5 inches. 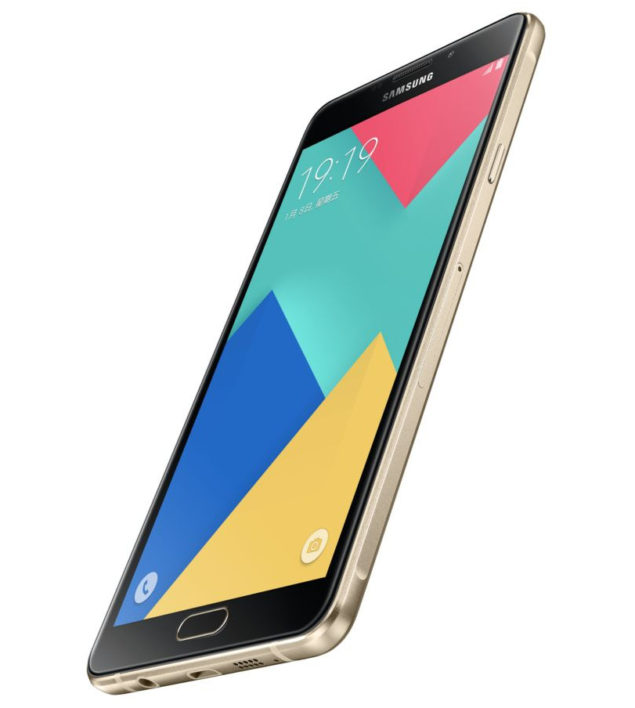 A9 Pro also has a 5,000mAh battery, which is one of the strongest aspects of the smartphone from a hardware perspective. There is also a 16MP camera sensor located at the rear side of the chassis, indicating that images will appear slightly sharper than the 13MP shooter located on Galaxy A9. Let us hope that the aperture is retained at F/1.9 in order to transform low-light shots into images of breathtaking beauty. This sensor will be able to record 4K videos, which is yet another plus.

Are you guys excited if Galaxy A9 Pro is shipped off to the United States and other parts of the world? Let us know your thoughts right away.