Earlier, there was a ‘hands on video’ that showcased the leak of Samsung Galaxy A8, along with other hardware specifications. The handset is expected to be the company’s thinnest mobile device ever; possessing a thickness of just 5.4 mm. Additionally, it appears that the form factor is not thing only change that Samsung is going to incorporate in its Galaxy A8. The rear camera sensor, which is expected to feature a maximum image resolution of 16 MP, is going to be a completely different one. 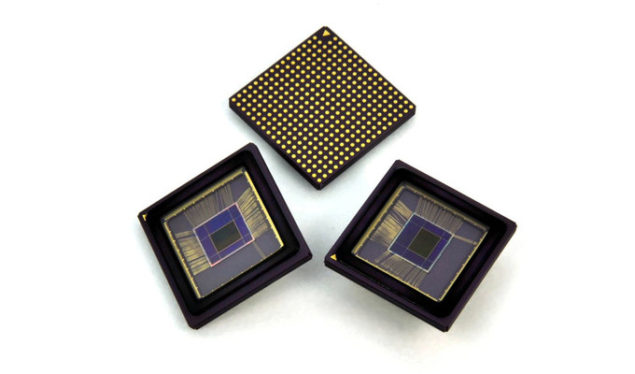 According to Sam Mobile, Samsung’s plans to make the thinnest smartphone ever from its lineup will require the firm to make a large number of changes. One of the primary ones has to be changing the rear camera sensor. According to the source, the ISOCELL camera sensor (LSI3P3) used in the Galaxy A8 has a reduced pixel size of 1.0 µm, and possesses an overall thickness of just 5 mm.

In comparison terms, the camera sensor will become 23 percent thinner compared to Sony IMX240 (which is present in Galaxy Note 4) and will easily be able to fit in a device that boasts just 5.4 mm of thickness. However, smartphone camera enthusiasts should be vary that if they plan to save up to purchase this smartphone, then they will experience some level of image quality degradation compared to Galaxy S6, despite the fact that both sensors feature the same camera resolution. 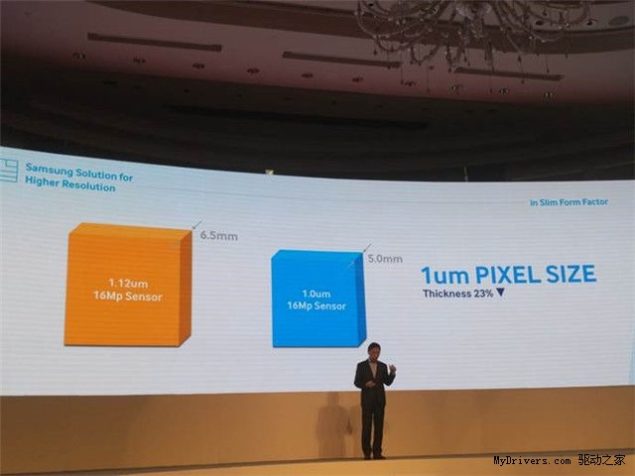 Galaxy A8 will feature a 5.7 inch screen that renders the 1080p resolution. Just like the company’s high-end handsets, Galaxy A8 will feature a Super AMOLED display. Powering up the device will be a Snapdragon 615 SoC, along with 2 GB of RAM, 16 GB of internal storage, a 3,050 mAh battery and an LTE modem. The device will be running the company’s updated TouchWiz interface, which to jog your memory, is the same one present in the Galaxy S6 duo.

Galaxy A8 will also be running Lollipop 5.1.1 out of the box. Looking at the overall specifications, if Samsung manages to price it accordingly, do you think Galaxy A8 stands a chance in the competitive smartphone market? Let us know your thoughts.