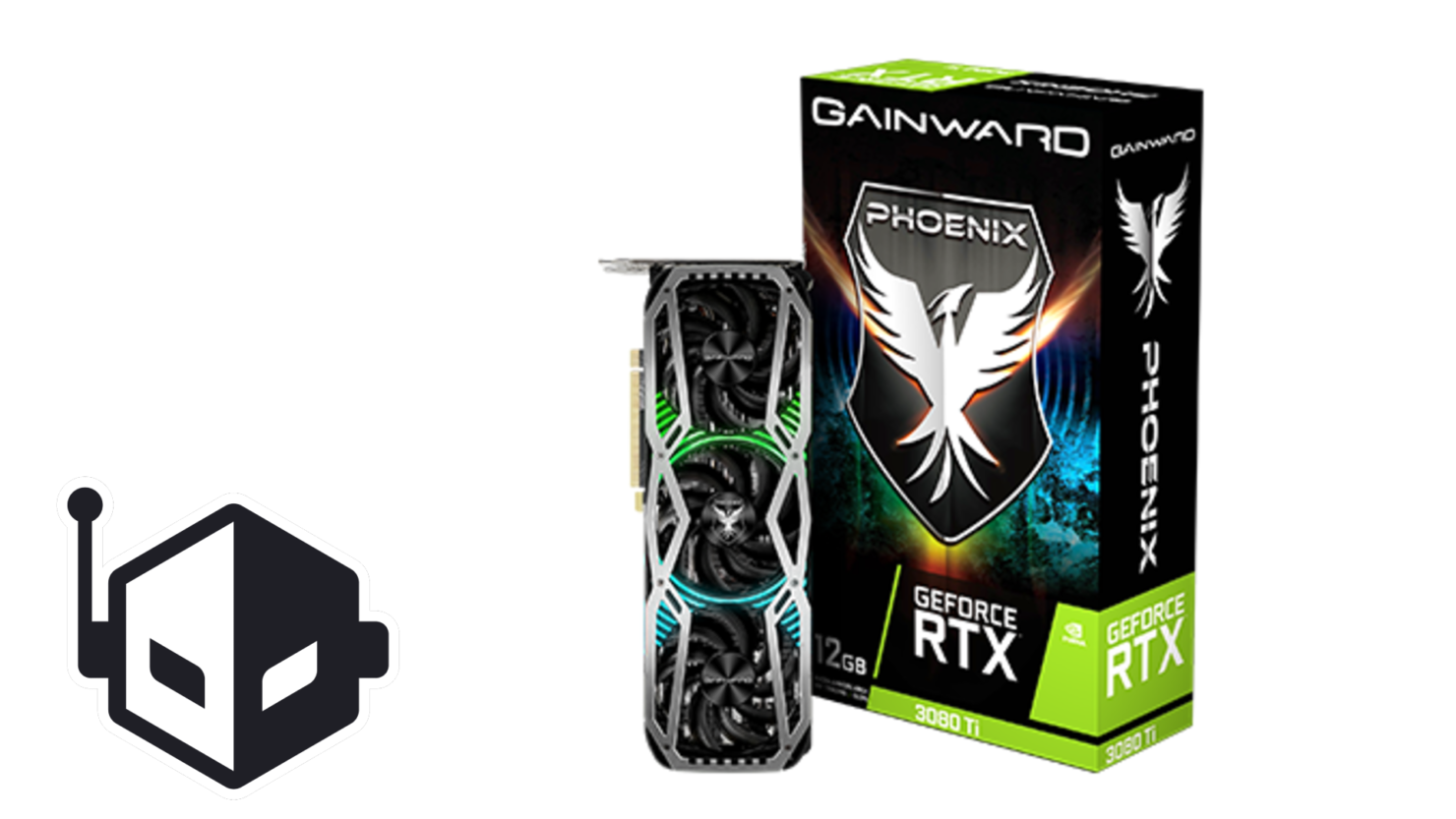 GAINWARD has announced its Pheonix RTX 3080 Ti and RTX 3070 Ti graphics cards, both of which feature the Pheonix name and branding on the backplate. Each of these cards is created using GAINWARD's new thermal design to offer low acoustic levels even during heavy workloads. Sadly, the press release didn't specify a specific release date for either graphics card.

Both Pheonix graphics cards will utilize NVIDIA's Ampere architecture, have GDDR6X memory onboard, utilize second-generation Ray tracing cores and third-generation Tensor cores. This ensures that these graphics cards will be a significant upgrade for nearly any gaming system. Both GPUs are sure to provide fantastic performance in games thanks to the high CUDA core counts in each, with the RTX 3080 Ti model having over 10,000 CUDA cores total.

The Pheonix RTX 3080 Ti and the 3070 Ti models will feature three DisplayPort 1.4a ports and a single HDMI 2.1 port, allowing for up to four 4K displays to be run simultaneously. 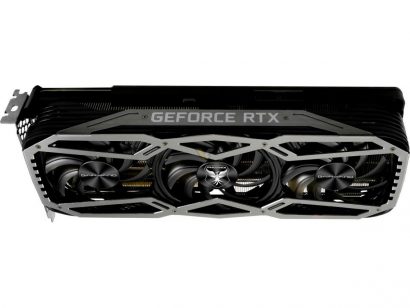 Each card will utilize the PCIe 4.0 interface and benefit from the new interface's higher bandwidth. Each card will also use the new Pheonix fan, which features a 'Zero RPM' and a patented 'U-Type' heat pipe design that allows the cooler to pull heat at a significantly faster pace when compared to other GPU coolers.

Both cards will feature RGB lighting due to the new Pheonix cooler. This RGB lighting is customizable using the Expertool utility allowing your gaming components to match and make a uniform lighting experience for your gaming setup.

GAINWARD has yet to release any information on the price for these upcoming GPUs or when they are available for purchase; however, they have listed both models on their website.