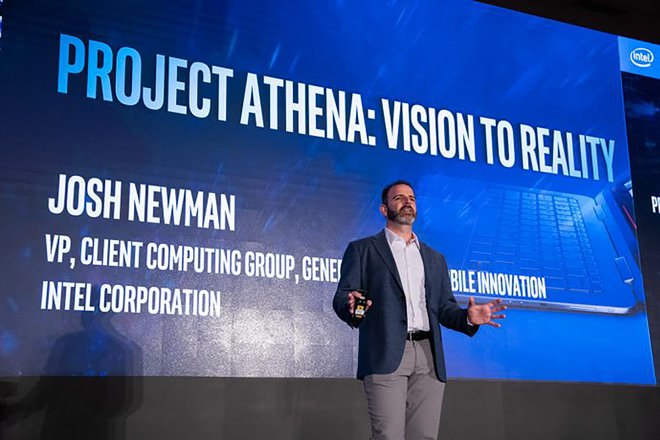 Intel is planning to introduce a new thermal module design at CES in January, which should increase heat dissipation in laptops by up to 30%. That may not seem like a significant improvement, but if it comes to fruition, then this might stop the notorious CPU throttling issues that thinner laptops seemingly are known for.

Intel is planning to use a vapor chamber and graphite sheets as a way to cool laptops, a massive breakthrough for Project Athena!

According to DigiTimes, this recent breakthrough is reportedly part of Intel's Project Athena. This new thermal design combines vapor chambers with graphite sheets to more efficiently move heat away. Intel plans to eplace the thermal compound that is usually in the compartment between the keyboard and the bottom shell with a vapor chamber that would be attached to a graphite sheet that would be placed behind the screen. 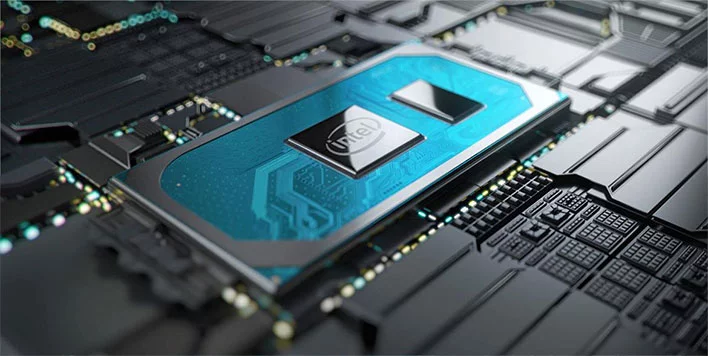 This design could allow for a fanless laptop cooling design for lower-end processors. Still, for higher-end models, this could make laptops more lap-friendly and stop them from heating up as significantly when under a heavy workload. More specifically, thermal throttling has been an issue with ultra-thin laptops, which have been causing the CPU to run at much slower speeds than advertised at even the lowest workloads.

This new cooling design would significantly impact screen flexibility, meaning laptops that can disconnect or have a tent form factor are currently out of the question. This limitation may only be a temporary restriction as laptop makers can design creative solutions that would allow the new cooling design to be implemented into more versatile solutions. With this current limitation, only laptops that open to an angle of up to 180 degrees or less would be able to take advantage of this fantastic advancement. Intel has yet to announce anything, but if this report is accurate, there could be some new OEM laptops at CES in January.