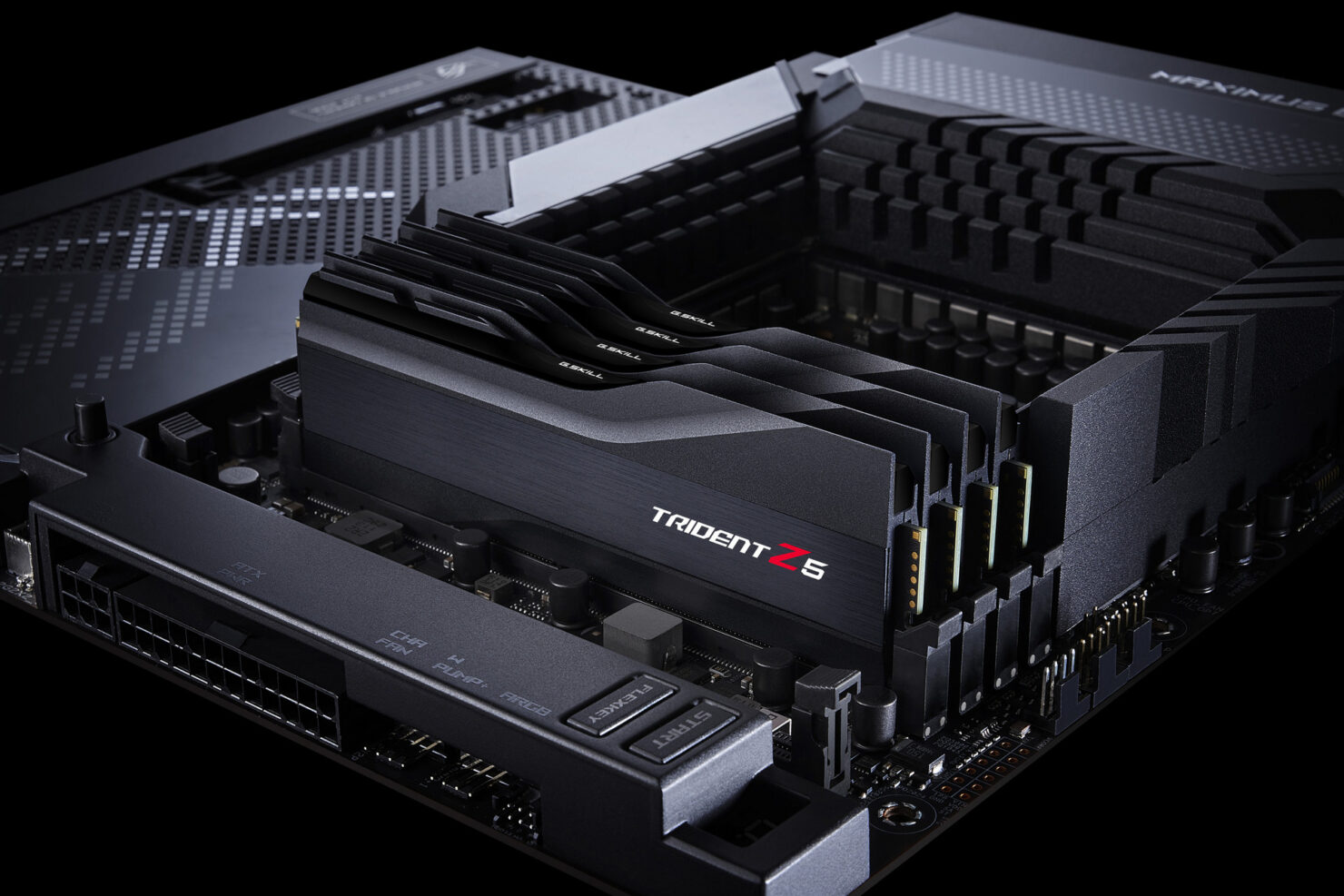 G.Skill seems to be aiming for top leadership in the DDR5 high-performance memory segment as its Trident Z5 series has reached speeds of up to 6800 Mbps. 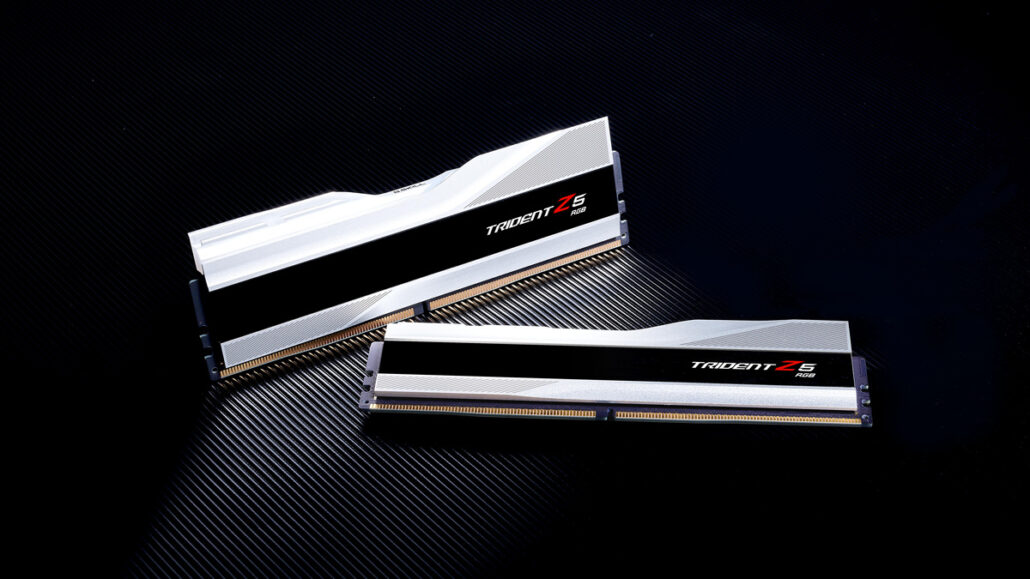 “G.SKILL is dedicated to developing ever-faster overclocking memory on each new generation of Intel platform. And we are very excited to have worked with Intel to develop extreme performance DDR5 memory for the latest Intel Z690 platform,” says Tequila Huang, Corporate Vice President of G.SKILL International. “With G.SKILL extreme memory kits, we hope to tap into the performance potential of DDR5, and in conjunction with the latest Intel platform offering, to bring a whole new level of system performance to worldwide gamers, overclockers, and enthusiasts.” 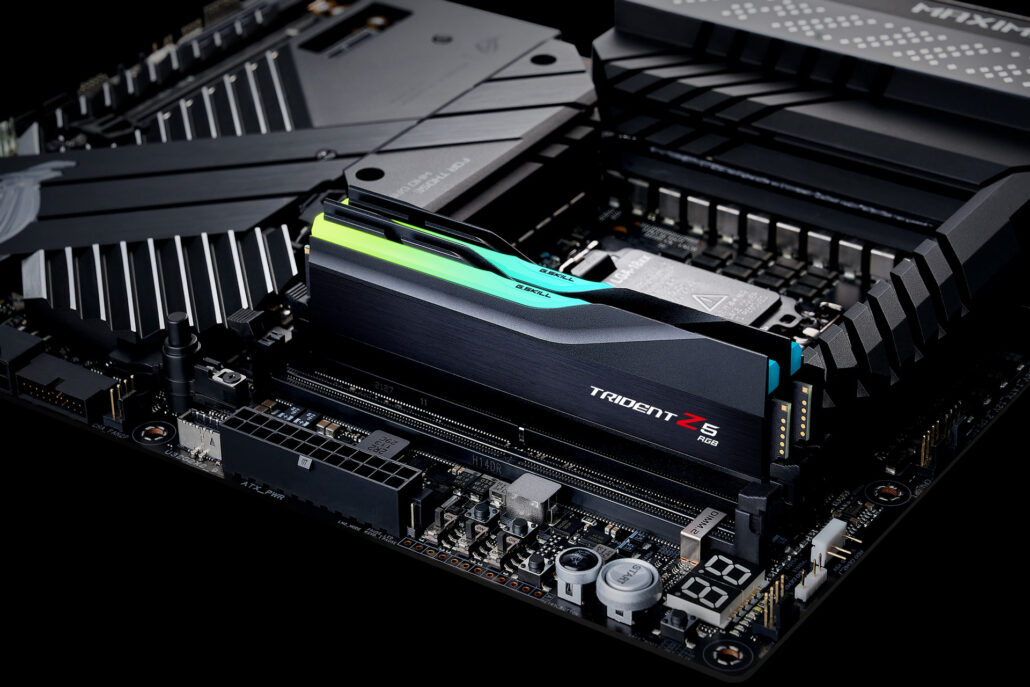 In the never-ending quest for memory performance, G.SKILL is excited to reveal the latest additions of ultra-high frequency DDR5 memory to the flagship Trident Z5 family. Reaching an astonishing memory frequency of DDR5-6800, these two upper echelon memory specifications are the ultimate memory choice for gamers, enthusiasts, and overclockers.

Just set and go. The latest G.SKILL overclocking memory kits are programmed with the latest Intel XMP 3.0 profiles, the only thing between you and extreme memory performance is a simple setting. Additionally, XMP 3.0 enables two customizable user-defined profiles to be saved in the memory module via BIOS on supported motherboards, so your fine-tuned memory settings go wherever the modules go.