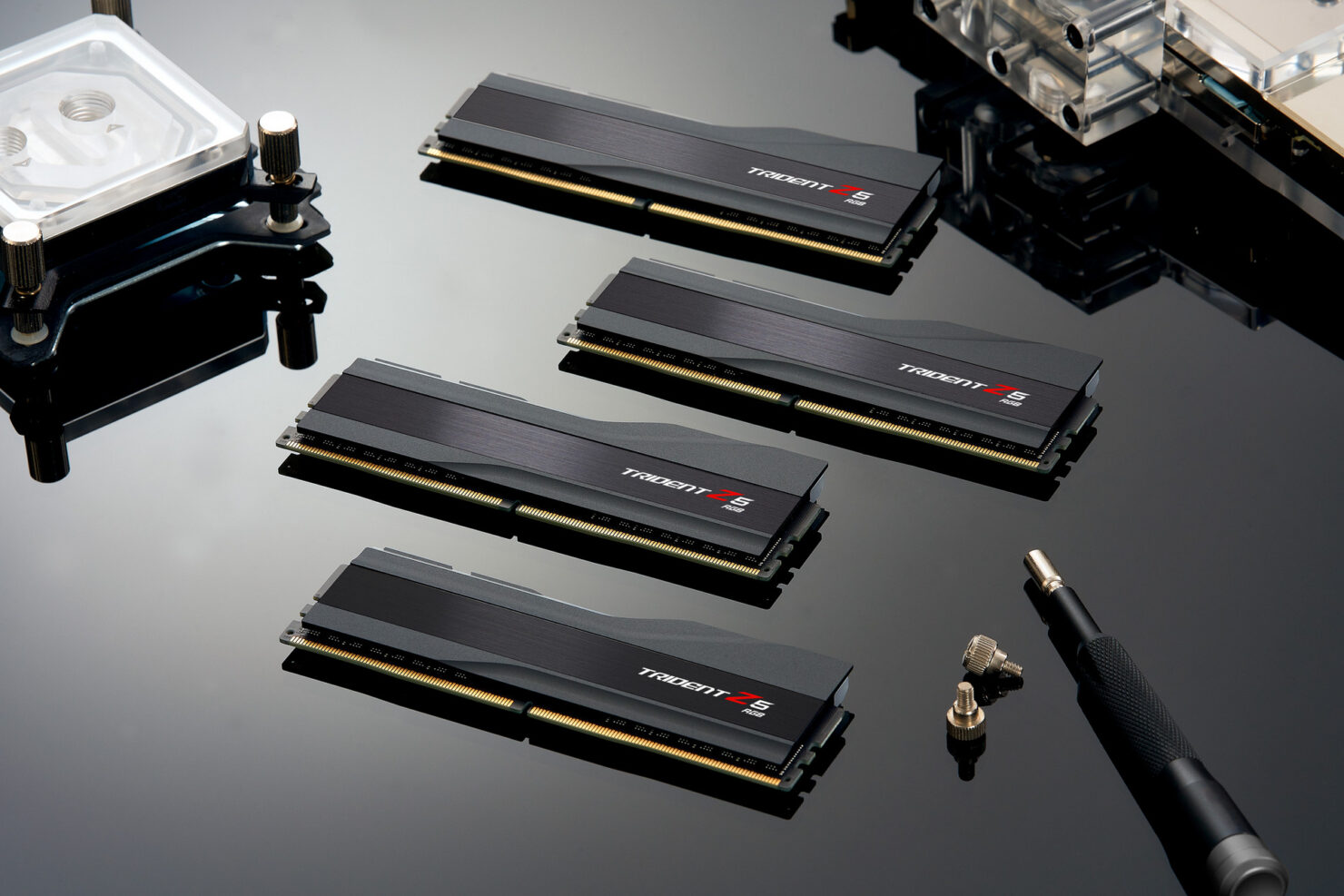 G.SKILL has demonstrated an overclock of DDR5-7000 CL40-40-40-76 32GB (2x16GB), a new memory option for its Trident Z5 series with extremely fast speeds that were first only seen "under liquid nitrogen sub-zero temperature cooling not long ago in overclocking records.

G.SKILL has been dedicated to develop the fastest possible DDR5 memory on the latest 12th Gen Intel Core desktop processors and Intel® Z690 chipset motherboards. Today, G.SKILL is proud to announce the feat of reaching DDR5-7000 extreme speed, while maintaining an ultra-low CAS latency timing of CL40-40-40-76. The memory modules that reached this monumental achievement is built with high-performance Samsung DDR5 components, and has shown to be stable under Memtest. 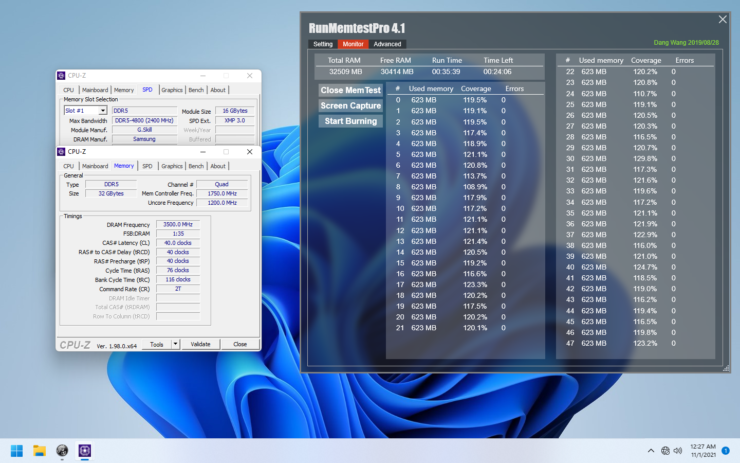 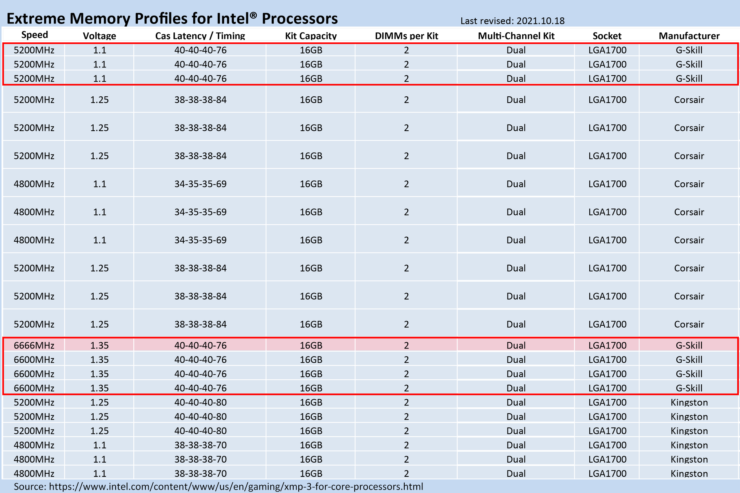 We are seeing amazing overclocking potential of DDR5 memory on the latest 12th Gen Intel® Core™ desktop processors and Intel® Z690 chipset motherboards.DDR5-7000 is an incredible milestone for us, and we will continue to work with our industry partners to develop ever-faster DDR5 memory for PC enthusiasts and overclockers.

G.SKILL International Enterprise Co., Ltd., was established in 1989 by PC hardware enthusiasts and strives to specialize in the highest in, not only performance memory but also SSD products and gaming peripherals designed for PC gamers and enthusiasts worldwide. "Combining technical innovation and rock solid quality through our in-house testing lab and talented R&D team, G.SKILL continues to create record-breaking memory for each generation of hardware and hold the no. 1 brand title in overclocking memory."

Currently, you can get G.SKILL's Trident line of DDR5 memory from various retailers, including their online store, where they offer their Trident Z5 line, with speeds of 5600MHz and capacities as high as 32GB (2x16GB kits). For more information on G.SKILL's line of memory solutions, head over to the company's website to discover their high-speed memory kit lines for yourself.