Previously, we reported that South Korean tech firm LG was in the midst of rolling out its G4 Pro handset, which featured a killer 27 MP rear camera sensor and 4 GB of RAM. Now, the latest leak suggests that the company might actually be working on its G Pro 3, which has been leaked to feature a 6 inch screen along with 4 GB of RAM. Perhaps this is the successor of G4, or LG might actually be in the favor in reviving its G Pro lineup of smartphones. 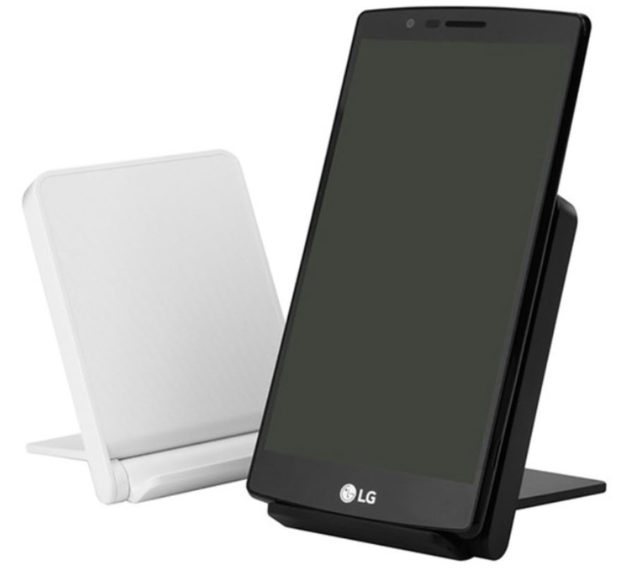 Snapdragon 820 And A 20.7 MP Rear Camera Sensor Also Reported To Be Present Inside LG G Pro 3

According to Mobipicker, the upcoming handset is expected to be unveiled later this year. Seeing as how the handset will be running a Snapdragon 820 SoC, we can expect more performance and less overheating from the device, concluding that Qualcomm might finally have gotten its act together. Additionally, since G4 features 3 GB of RAM, it is only fitting that the upcoming handset is incorporated with 4 GB of it.

It has not been stated which RAM type will be assimilated to G Pro 3, but since it is a flagship handset, and will also be carrying a hefty price tag (details provided below), you can rest assured that it will satisfy speeds based on DDR4. These days, according to public opinion, it is a sin to brand flagship smartphones without incorporating 1440p displays and it looks like G Pro 3 is going to share this trait.

32 GB of native storage is expected to be present, along with a 20.7/8 MP camera sensor combination that possesses all the list of features that G4’s rear camera sensor was loaded with. Android 5.1 will most likely be running out of the box.

As for the pricing details; while no exact figure was mentioned by the source, it did state that G Pro 3 will be stamped with an approximate $790 tag, which isn’t exactly cheap. Smartphone consumers looking to snare themselves a price/performance handset should definitely keep their distance from this one.

As always, when more details are revealed in the near future regarding G Pro 3, we will make sure you guys are updated with the latest.