The Future is Wireless & USB-C – Dongles Are a Transition Phase 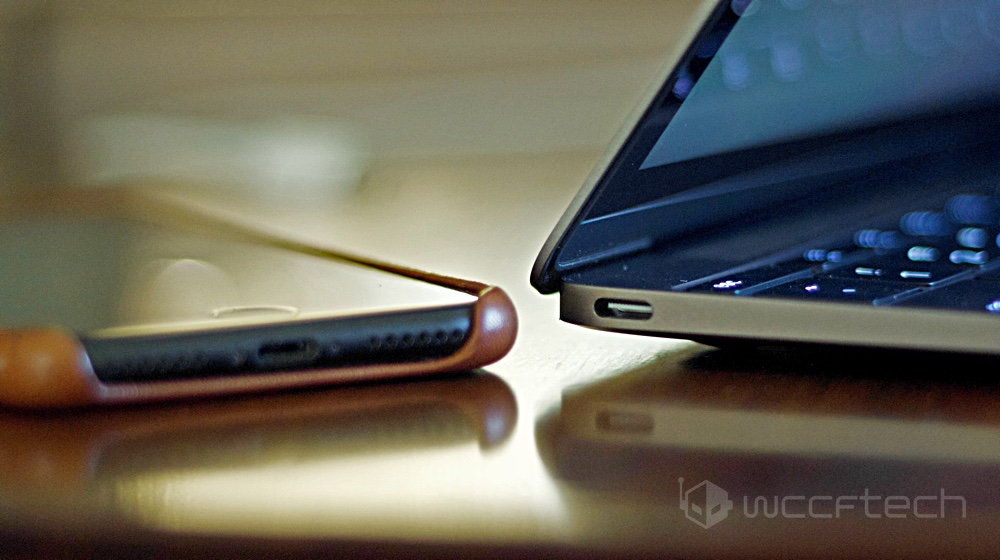 I'm aware many of you are going to disagree with me right away after reading the title, but bear with me for a second; the future isn't about dongles at all.

Just before Apple announced the 2016 MacBook Pro, I made the jump from a 2013 MacBook Pro to a 12-inch Retina MacBook - the notebook with only one USB-C port. The first day with my new Mac was somewhat awkward. I had to remind myself, much to my annoyance, that I won't be able to use pretty much anything with USB-A on it unless I got myself those little dongles everyone is so wary of. At that point in time, I was not liking the idea of using a dongle, at all. And to me it did seem like that Apple has made the worst possible design decision by taking away USB-A ports with the new 12-inch MacBook.

But, it turns out, that was not the case after all.

I eventually had to do a little bit of research, just to find out, how much would I be shelling out for a USB-A to USB-C connecter. Just to see how much would it set me back. Well, the connector I eventually ended up buying cost me 12 bucks. It should sound crazy, but a wallet sized USB Type-A to Type-C connector was really available in that price range. Not that big a cost for upgrading to a astonighingly thin and light notebook with a high definition display, if you ask me. 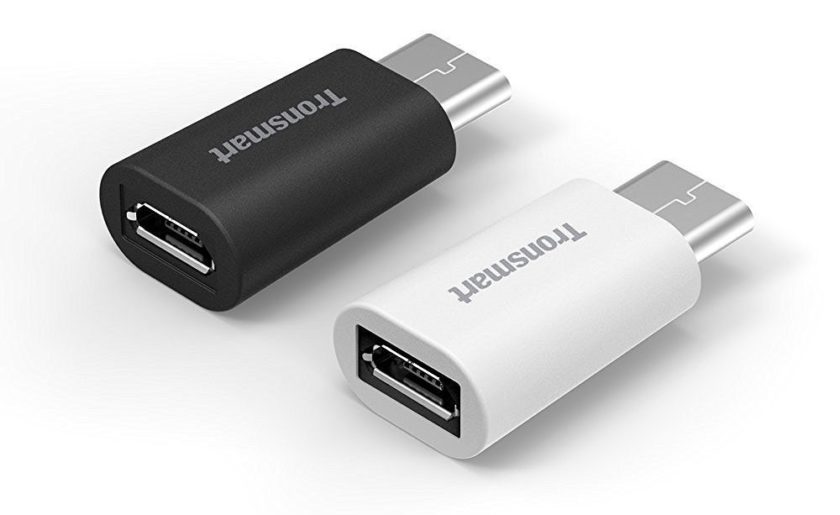 At this point someone will rightfully ask how they'll be able to connect their camera's SD card with the MacBook? I'm glad you asked. Because instead of yanking that SD card out of the camera and finding an adapter for it, just connect your entire camera with your notebook with a USB cable instead. That's how people did it, and that's how I'm doing it now. No need for an SD card adapter.

Want to install macOS from scratch using a USB drive? No need for an adapter or dongle at all. The Mac Recovery handles everything like a boss and you can install a fresh copy of Apple's desktop operating system over the air. Granted it happens over the Internet therefore it might slow things down, but you can't deny its usefulness.

Those asking for an Ethernet to USB-C dongle, are mostly few and far between. As always, needs of the many outweigh needs of the few. With the vast availability of WiFi in every concieveable place, it honestly has stopped making sense to add an Ethernet port on to laptops. Even Windows ultrabooks follow down this path.

When we dive further into the world of dongles with mix and match scenarios, then you'll come to realize you might actually need a dongle no matter what. The situation where you need to charge your MacBook and your iPhone at the same time - you'll need a dongle for it. But on the new MacBook Pro that is not an issue since the notebook has four USB-C ports already. Props to Apple for that.

Dongles Will Only Help Us Transition into the Future

Without a doubt technology is going through a massive transition phase as we speak. There's no choice in staying back or resisting it further as time goes on. Given how everyone is embracing USB-C and realizing its benefits, it won't be long until the smallest of accessories such as a thumb drive will be USB-C compliant. Heck, I'll even put my money on the fact that Apple's next iPhone and iPad will ship with a Lighting to USB-C cable out of the box given their ruthless transition in its notebook lineup. Even the latest Android flagships have a USB-C port, so yes, the change is happening and there's no denying it. 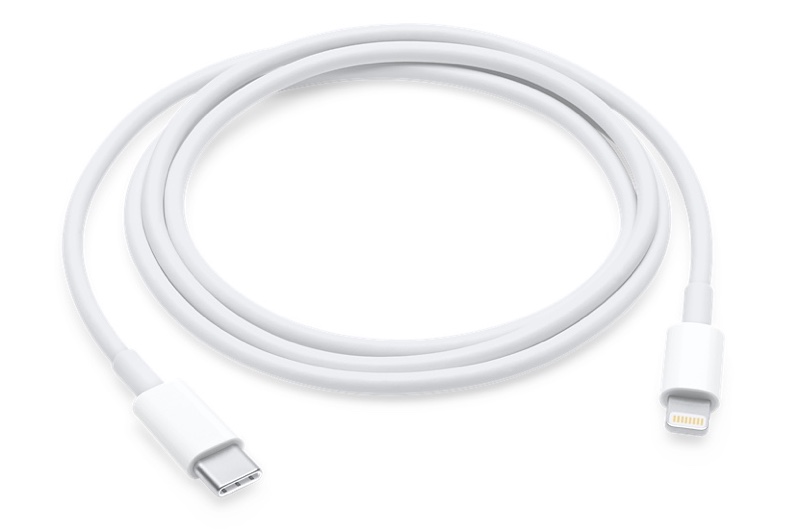 Also, keep in mind that you're going to be upgrading your hardware and accessories in the future as well, be it your camera, your portable drive or even your portable battery pack. It would be logical for you to opt for something with USB-C on it. It's the same how you'll probably end up buying a 4K TV right now instead of a 1080p one, because you know lesser pixels aren't going to cut it for you when you are binging on House of Cards in your next Netflix run.

But if you're not upgrading any time soon and have opted to get yourself a notebook with just USB-C ports only, then you might want to invest in a couple of necessary dongles to get you through the transition phase. It's going to be a bumpy ride, but a short one at best.

I would still recommend going through your list of accessories before throwing away your cash on dongles. There's a high chance you'll come out lucky like me and spend more more than 12 bucks on a simple adapter to move things around.

Apart from manufacturers realizing the power of USB-C and its ability to carry video, audio, data simultaneously as well as charging capabilities, many are pushing for a wireless future as well. Just take a look at certain gadgets, especially cameras, that have built-in WiFi to move your photos around, and you'll realize cables are somewhat on their way out too.

Even Google has been working tirelessly to improve wireless for a long time, a journey that started with the OnHub saw refinements with Google WiFi, a system that creates a mesh network in your home or office space, leaving behind no dead spots at all. Dive deeper into this space and you'll find numerous companies getting their hands dirty when it comes to mesh networking with names like Eero, Netgear etc. sitting on top of many lists. 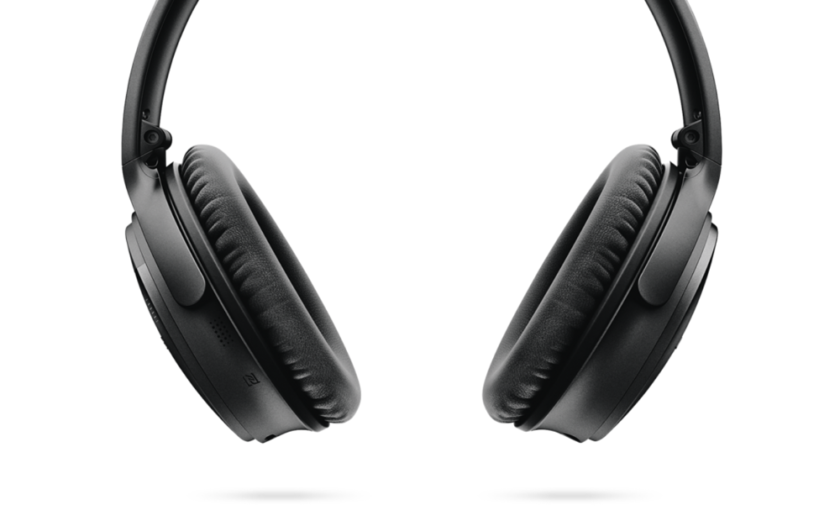 Headphone manufactures too are diving into the wireless world very explicitly, especially after how Apple removed the headphone jack from the iPhone 7 and iPhone 7 Plus. In fact, you can jump onto wireless audio for as little as 15 bucks. The price obviously goes higher if you're looking for that extra oomph.

The list goes on and one for numerous product categories even portable hard drives and SD cards.

Upgrade or Hold Back? Embrace USB-C & Wireless Before It's too Late

You can slow down your transition but you can't stop it. It's best to plan out how you're going to embrace the future. Do it with either dongles or by upgrading the accessories and hardware you already have with you.

You don't want to end up like that guy in the neighborhood who owns a parallel port printer till this day.