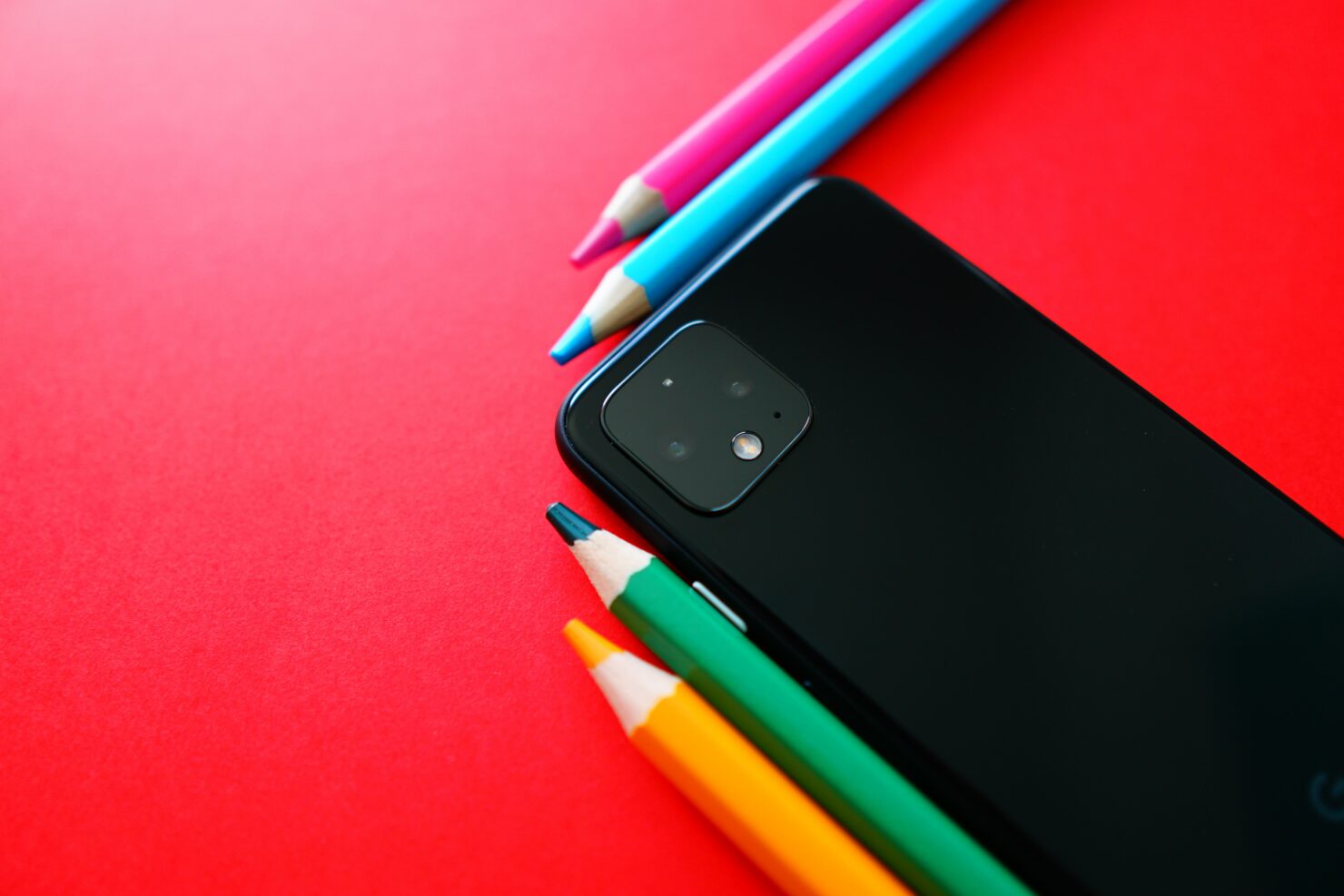 One of the biggest benefits of having a Pixel phone used to be that Google Photos would allow unlimited storage for high-quality photos. However, that feature is being stripped away starting next month. This means that all the photos that you will upload to Google Photos after June 1, 2021, regardless of whether they are original quality, high quality, or express quality, will be counted towards your 15GB limit that is allotted to your Google Account. If you do run out of that limit, you will have to pay for Google One subscription.

Thankfully, Google is not taking away this feature from the current lineup of Pixel phones, as they are allowed to keep receiving high-quality uploads for life. There were reports that Google does not plan to offer the same feature to the future Pixel phones, but it now seems that Google might have something else in store for the Pixel devices that will be launching in the future.

XDA-Developers found out through a teardown of Google Photos v5.4.1 that a new storage saver photo quality option could allow the upcoming Pixel phones to have unlimited backups.

At the moment, Google Photos gives you three backup options ranging from Original, Express, and High quality in select markets. However, the following strings suggest that Google is working on adding a new Storage saver option that will allow you to backup your photos but with a slight reduction in quality.

Whatever the case might be, the Pixel 6 should be coming out later this year, and we will soon find out if the Storage saver option is universal or not.