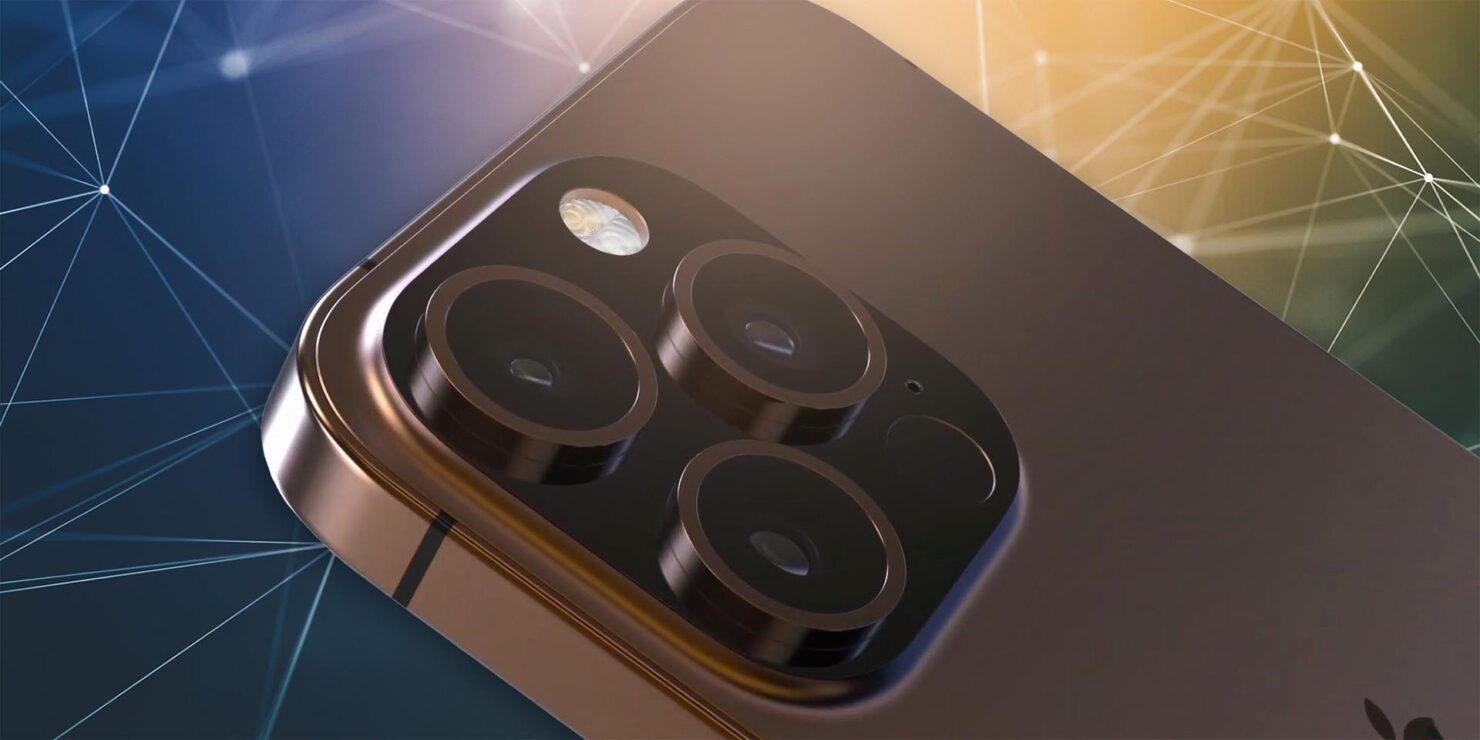 Shortly after Kuo predicted that the iPhone 13 would support calls and text messaging through LEO satellite communication, another report corroborates those details, but with one difference. Though Apple is working to bring emergency satellite communication to iPhones, it is unlikely that these features will arrive this early.

Two Emergency Satellite Communication Features Are Coming to iPhones, According to Latest Report

These future iPhones will allow communication where there is no cellular coverage, according to a report from Bloomberg. Apple has previously been reported to be working on its own satellites, and at the time of writing, it could take the technology giant around half a decade to launch them, leading to data getting beamed directly to these iPhones from these satellites.

There are two emergency features that will rely on satellite communication but sadly, we do not expect them in 2021. The first one is emergency messaging, and the other one is reporting major emergencies. As far as messaging goes, it will allow users to text emergency services and contacts using a satellite network when there is no signal available, and it will be integrated into the Messages app as a third communications protocol alongside SMS and iMessage.

The length of the message that you can write will be limited, and it will be highlighted in gray message bubbles to help users distinguish between the three protocols to avoid confusion. Even if the recipient’s phone is placed on the ‘Do Not Disturb’ setting, it will still be sent due to the nature of the text message. The second emergency feature is letting users report major emergencies like plane crashes and fires.

What Will Be the Drawbacks of Using Satellite Communication on an iPhone?

Keep in mind that both features will not be treated as an alternative to text messaging and calling but rather be used only during emergencies. Also, not every region will get these features as Apple will not launch satellite capabilities in every country. It should also be noted that where cellular connectivity is instantaneous, iPhone connecting to a satellite might take a little longer. Connecting to satellites will also require a special modem.

With Apple is in agreement to use Qualcomm’s baseband chips for several years, it could take a while for the emergency features to be rolled out. Then again, the San Diego can work closely with Apple to design and mass produce a modem that allows emergency satellite communication, so it looks like we will have to wait a while for that development.

Keep in mind that no feature like this is arriving for iPhones this year, and if the results are not according to Apple’s standards, these implementations might not make it to commercial products at all.