Owners of Blood Bowl 2 are getting a nice little surprise. Even if you haven't played it in awhile you'll be receiving all future additional races that they're adding to the game. 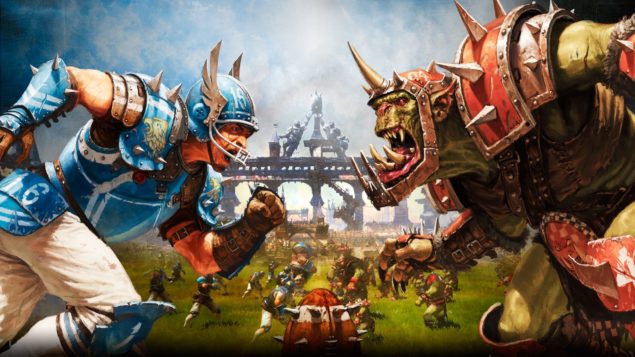 And for everyone else, if you buy Blood Bowl 2 before the DLC comes out, then you're entitled to all the upcoming additional races.

As long as you own Blood Bowl 2 before the launch of a race DLC, you’ll get that DLC and subsequent DLC for free, from the list of four planned DLCs.

In addition to that wonderful news for fans, Cyanide has released update 2.0.9.1 which improves greatly upon some of the main complaints. For instance, the AI's speed as improved considerably, which was one of the complaints that we had in our review. You can check out the full change-log right here.

Blood Bowl 2 didn't have the best of receptions when it was initially released. It was plagued by a few small issues that made it slightly frustrating and not, though the gore and goofy gameplay is quite entertaining. It might not be the perfect marriage of sports and turn-based strategy, but it does have a lot of small details that really add to the atmosphere.