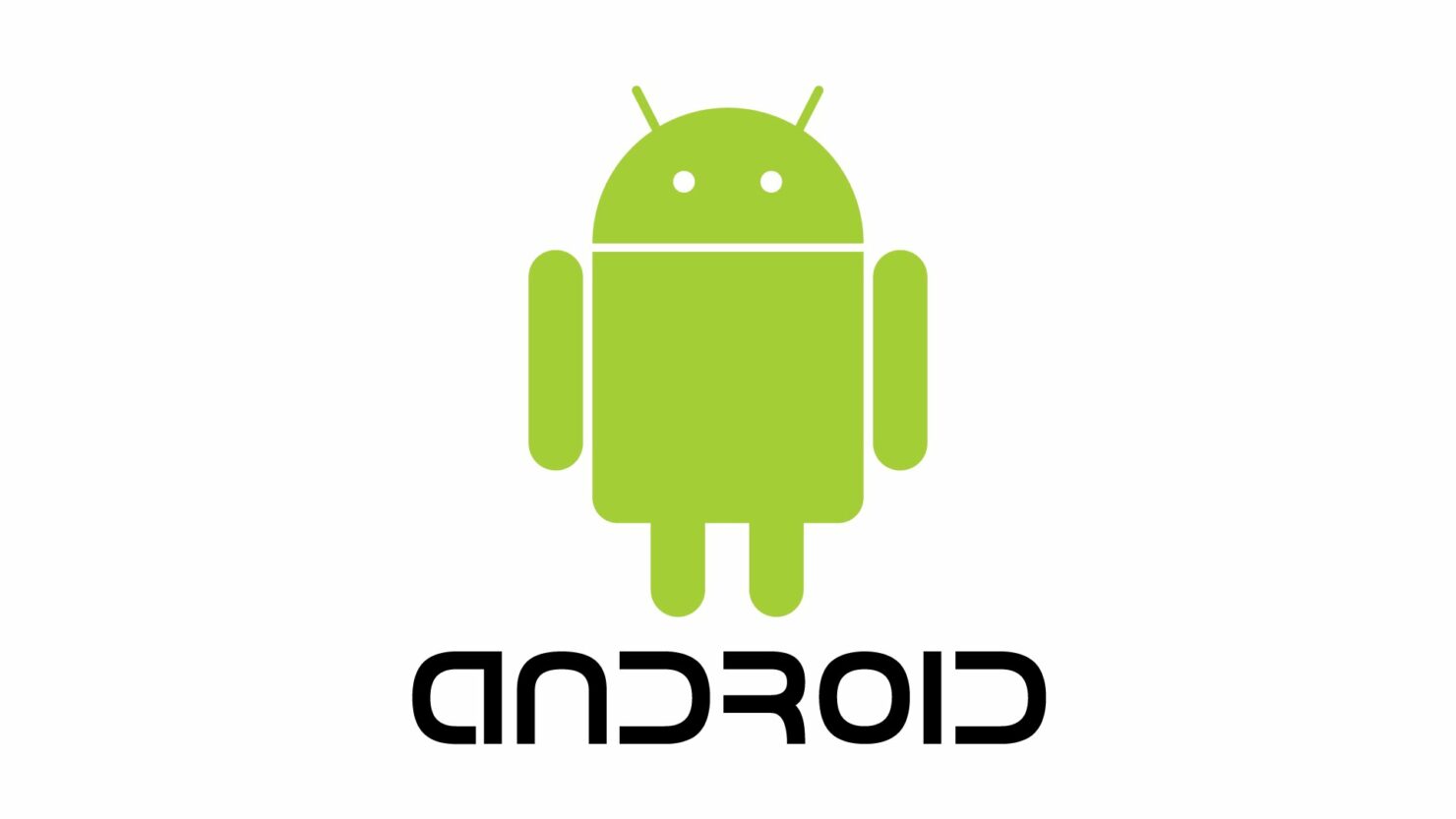 Regardless of which manufacturer's smartphones we use, the one thing that can be mutually agreed upon by everyone is that domestic violence is a horrible thing. Victims often have nowhere to turn to, so they rely on local hotlines for solace. However, victims still run the risk of their abuser(s) finding out that they've been in touch with said helplines.

As an added respite for victims, some countries such as Spain have regulations in place that disallow helpline numbers from showing up in a phone bill. We can't comment on how effective the technique has been, but it's been in place for a while, so I reckon it must at least have had an iota of success, if not more. However, the victims call logs are still vulnerable and can be easily accessed by the abuser(s), further endangering the victim.

Several commits to the Android Open Source Project (AOSP) indicate that a future version of Android may begin to hide calls to numbers such as domestic violence hotlines to protect victims of domestic abuse. The commit patches the Telecommunications service in Android to check against an XML file that contains a list of sensitive numbers corresponding to a particular country.

According to a separate commit, the domestic violence hotlines from countries including Great Britain, Spain, Germany, Portugal, France, Italy, and Austria would be hidden from the call log. It also promises support for additional countries over time.

The method is not perfect by any means and will require a lot of fine-tuning before we can see any actual results. Creating and maintaining a database of all the helpline numbers worldwide is a monumental task in itself. Throwing them all in a single XML file might not be the ideal way of going about it. An alternative method uses a series of overlays for each (MCC Mobile Country Code) to define what numbers to hide from the call log, rather than one giant XML file.

We can’t say how many victims of domestic abuse such a change would protect, but if it helps even one, the effort will have been worth it. What we do know is that one of the two methods are going to find its way into a future Android release, but we don't know which one yet.