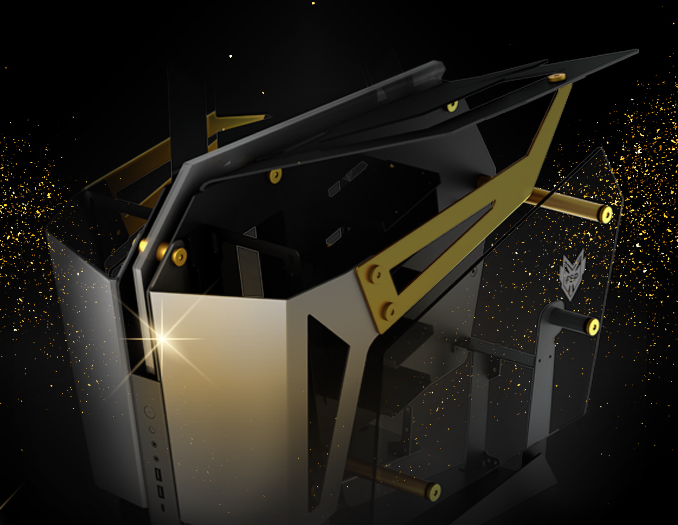 FSP has teased its upcoming T-Wings 2-in-1 chassis that will be able to support two PCs. FSP has gone to great lengths to get the attention of enthusiasts with their upcoming T-Wings case which is a two in one chassis, accommodating two high-end PCs but also allows for extreme cooling utilizing the semi-open chassis design. The dual PC case offers an exceptional style while also keeping all of your components fantastically fresh in the process.

With many streamers utilizing a dual-systems to make sure that their games run into no stream related performance issues, one end of the chassis can be primarily used for a setup to run the game while the other can be used to set up a streaming PC.

FSP has only released a teaser image of this extreme case, which makes it virtually impossible to get any information regarding the structure or the internal design of this case. FSP also didn't release any information on pricing or availability at this point, and more information is expected to come at CES, where this case will be shown off utilizing a liquid-cooled semi-open dual-system built by a well-known modder. 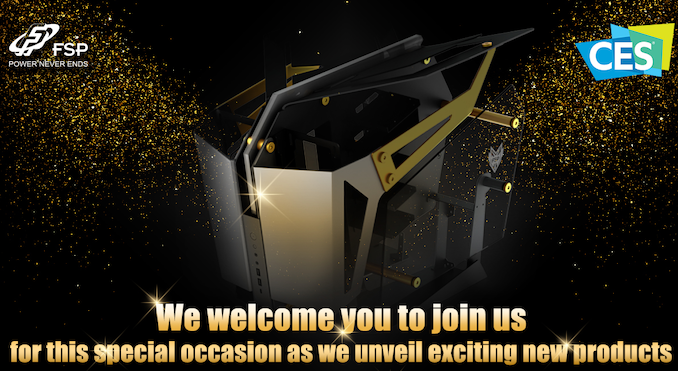 This image shows the overall design of the case, which seemingly is built out of metal while having tempered glass on either side of the case, which accurately shows off the components while keeping the overall style intact. The T-Wing's design is centered around the top of the case that houses the wing design that makes this case a semi-open case. I, for one, am excited to see this case full of high-performance components, although the case will most likely require using liquid cooling as the semi-open design does lend itself to allow more overall sound to be released into the environment.

Phanteks Enthoo Lux II – The case to beat for a dual system!