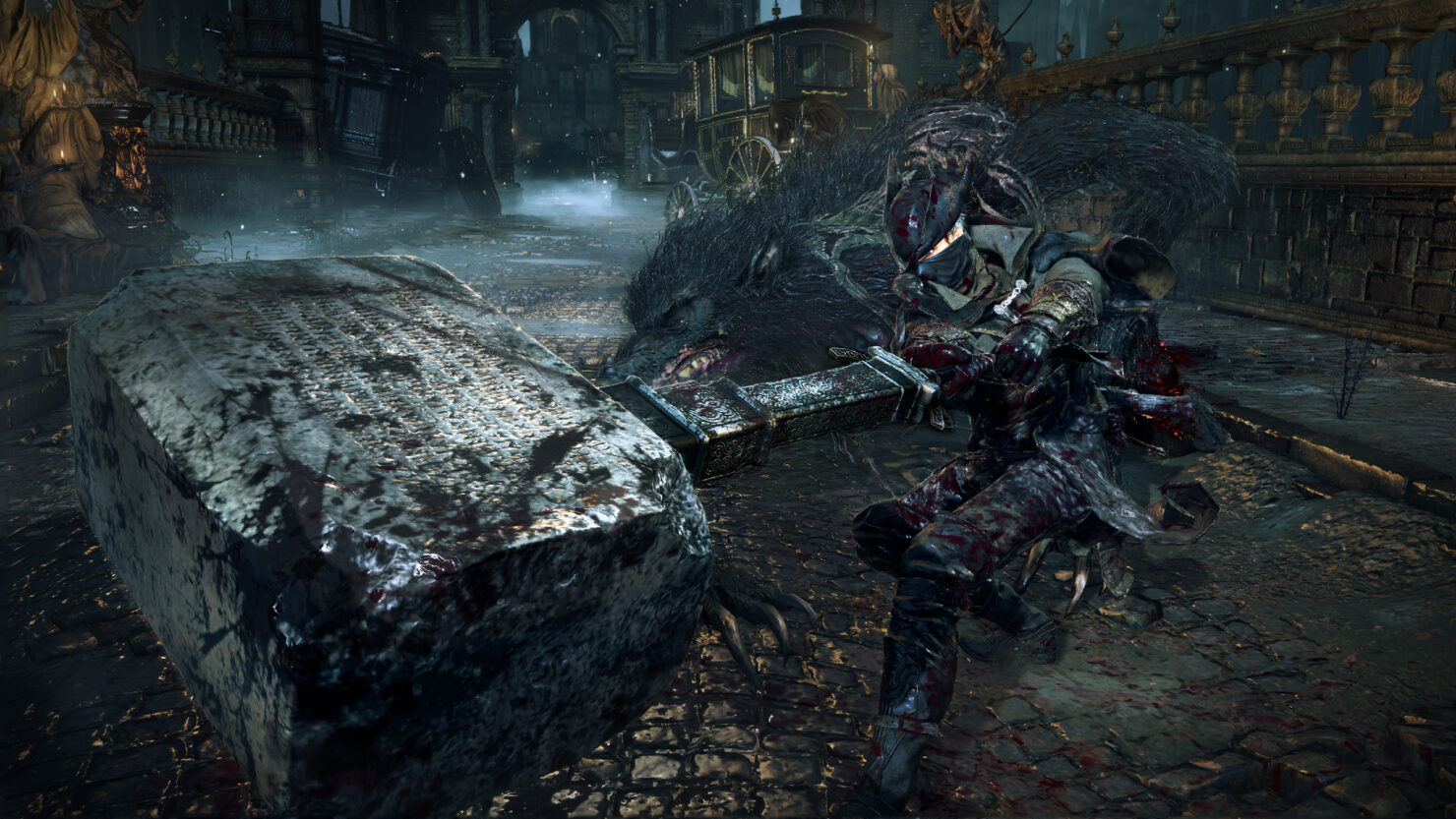 Dark Souls and Bloodborne developer FromSoftware has expressed its interest in developing a Battle Royale and Live Service title in the future.

With Battle Royale and Live Service games becoming more and more popular among gamers, British newspaper The Telegraph asked FromSoftware’s president, Hidetaka Miyazaki, about his interest in the genre and whether he would consider joining the competition with a game of his own.

"There’s always the possibility," Miyazaki told The Telegraph. "These games are definitely fun. And we’re interested in the patterns they are taking. If we did it, it might be a bit different! But we’re definitely interested and there’s definitely that possibility in the future. We’d love to take a crack at them some day."

Later in the interview, FromSoftware’s President added that diversity is needed in the industry.

What you like to see FromSoftware make a Battle Royale title? What would you expect from this game? How would it work? Hit the comments down below.