From Software’s Great Rune May Not Be “Fully” Open World 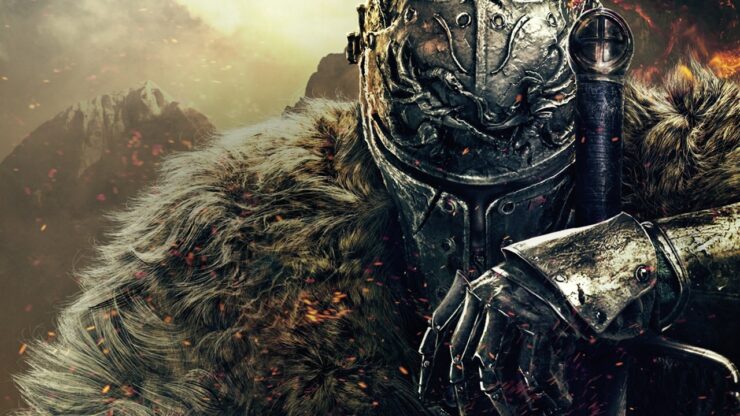 With a post on his official blog, A Song of Ice and Fire author George R.R. Martin confirmed that he consulted for a video game out of Japan, giving more credibility to the rumors saying that this game is being developed by From Software. Additional details talked about the game being an open world title but it seems this is not precisely going to be the case.

Antonio Fucito, an Italian journalist who has been in the business for a very long time, stated on his official Twitter profile that he has known about this new From Software game for a good while. He also added that the game may not be fully open world due to technical limitations of the engine used by From Software, so it's likely that we should expect something akin to the Dark Souls games.

He also added that the Great Rune game may still be a codename, and not the game's final name.

I can confirm it, a developer told me about this project MANY years ago. It may not be a “fully” Open World due to the limitations of the same (but improved) From Software engine.

I’m not sure, instead, about “Great Rune” name. The codename for Bloodborne was, for example, SPRJ. https://t.co/8Mu9s6KpgR

A recent post on 4Chan revealed that this new From Software game is going to have a Norse Mythology theme, and it will be the true successor to the Souls series.

The latest game developed by From Software to be released is Sekiro: Shadows Die Twice, an excellent game that plays very little like the Souls series.

The new From Software game has yet to be confirmed officially, but an official announcement should be coming at the Microsoft E3 2019 press conference, which is being held on June 9th. We will keep you updated on the matter as soon as more come in on it, so stay tuned for all the latest news.