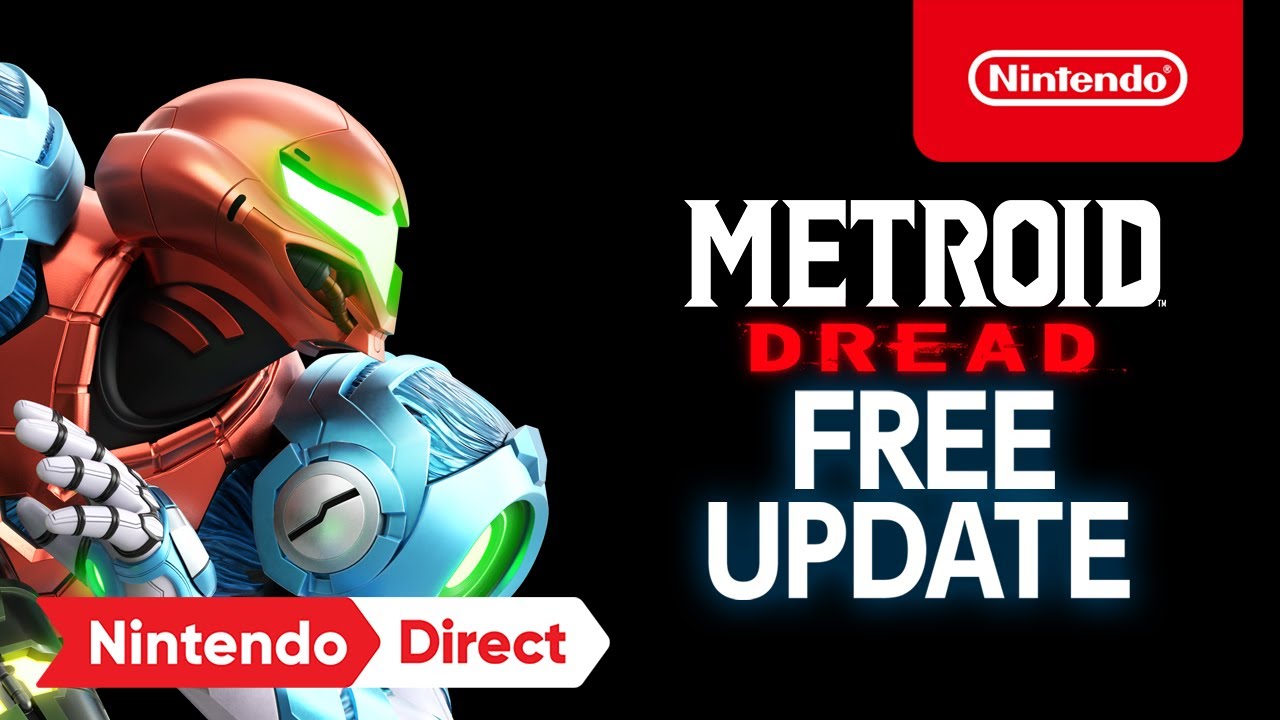 Nintendo has released a free Metroid Dread Update, adding a brand-new Dread Mode and Rookie Mode to the game.

The arrival of the free update was announced during Nintendo’s Direct broadcast yesterday. In addition to announcing the new difficulty modes, Nintendo also confirmed that Metroid Dread will be receiving another free update this April. This content update will add a Boss Rush mode to the title, allowing players to battle bosses continuously.

The new Dread mode is an insanely high-difficulty mode, where players will be one-shotted by either enemy or trap damage.

Rookie Mode makes the game easier for new players, lowering damage receives, increasing available missiles at the beginning. In addition, this mode makes finishing counters easier to perform. We’ve included the release notes for this new update down below:

The following updates to the “Metroid Dread DEMO” are also now available (Ver. 2.0.0).

Metroid Dread is available globally now for the Nintendo Switch. Be sure to read our very own review of the game in case you’re still in doubt on whether you should get this gem.