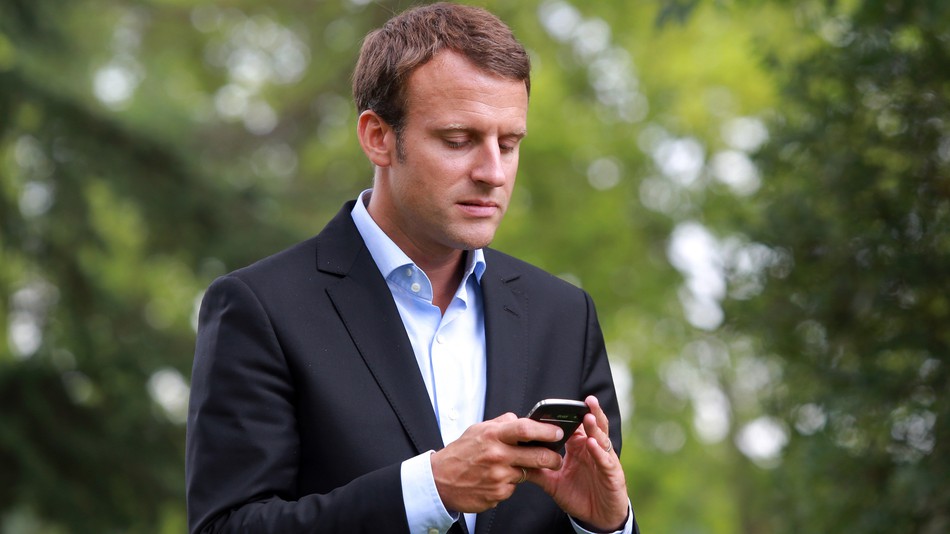 Amid increased privacy awareness and diminishing trust in tech companies, France has announced creating its own encrypted messaging app with a goal to keep government communications secure and inside the country. The French government will be ditching the Russian-based Telegram and US-based WhatsApp and Signal secure messaging apps in favor of its own.

The government officials said these messaging services are never used for strategic or confidential communications, but only for logistics and technical information. For example, logistics of the first lady's visit to a zoo this month were discussed on Telegram. While this data may not be confidential, it could attract unwanted attention.

The country said it's worried about the "potential breaches" that could happen if the data was stored in the US or Russia, even if the app developers suggest that data is end-to-end encrypted. The news comes at a time when Facebook - owner of WhatsApp and Messenger - is going through a highly publicized data misuse scandal and Telegram is set to lose nearly 15 million users in Russia after it refused to hand over encryption keys to Russian intelligence services.

In its testing phase, some 20 officials and top civil servants are running this app. Once it goes through these checks and tests, the French government could make it mandatory for all the officials to use the app for communications by the summer.

Reuters reported that the app created by a state-employed developer has been based on "free-to-use code found on the Internet" and the government could eventually roll out the app to all its citizens.

"We need to find a way to have an encrypted messaging service that is not encrypted by the United States or Russia,” a ministry spokeswoman said.

“You start thinking about the potential breaches that could happen, as we saw with Facebook, so we should take the lead."

The country could indeed be taking a lead since it may set a precedent for others to follow. Until now tech wasn't limited to borders of a single country. However, amid an increased focus on tech companies' failure to secure user data and fears that intelligence agencies like the NSA, FBI, and the FSB could use this data, it appears we are possibly entering in an era where governments will start developing their own tools for communications.