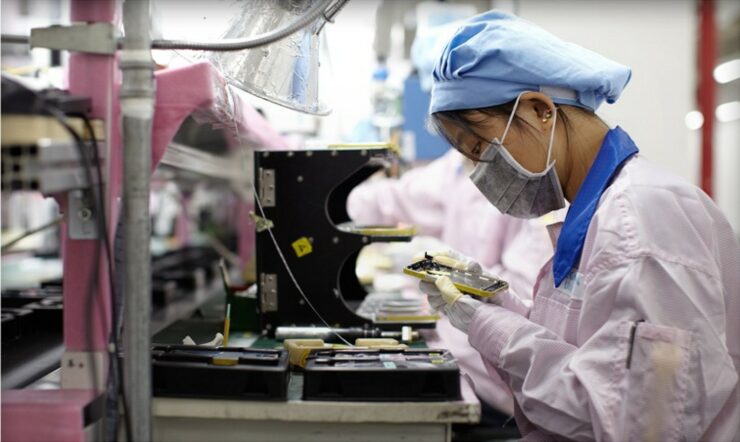 Taiwan's Hon-Hai Precision Industry Co., now known as Foxconn Technology Group, is the backbone of Apple's industrial and supply chain operations. Foxconn's manufacturing facilities in Shenzen China have given Apple a reliable partner who can churn out the Cupertino tech giant's iPhone designs efficiently and in quantity. Foxconn itself has come a long way from just making iPhones.

The contract manufacturer founded HCM capital in 2015 for investing in tech startups related to emerging technologies such as blockchain. Now, in an interview given to Reuters, HCM is looking to raise more capital for investing. Take a look below for more details.

HCM Capital is not a new entry on the investment scene. The fund, as mentioned above, was founded in 2015 and it's been busy since then. HCM works in tandem with Foxconn's goals of improving supply chain operations, and to that end, the fund invested $7 million in British startup Cambridge Blockchain. Cambridge Blockchain develops blockchain-based digital identity services for financial institutions, Foxconn hopes to use the company's software to improve data sharing and global supply chains. 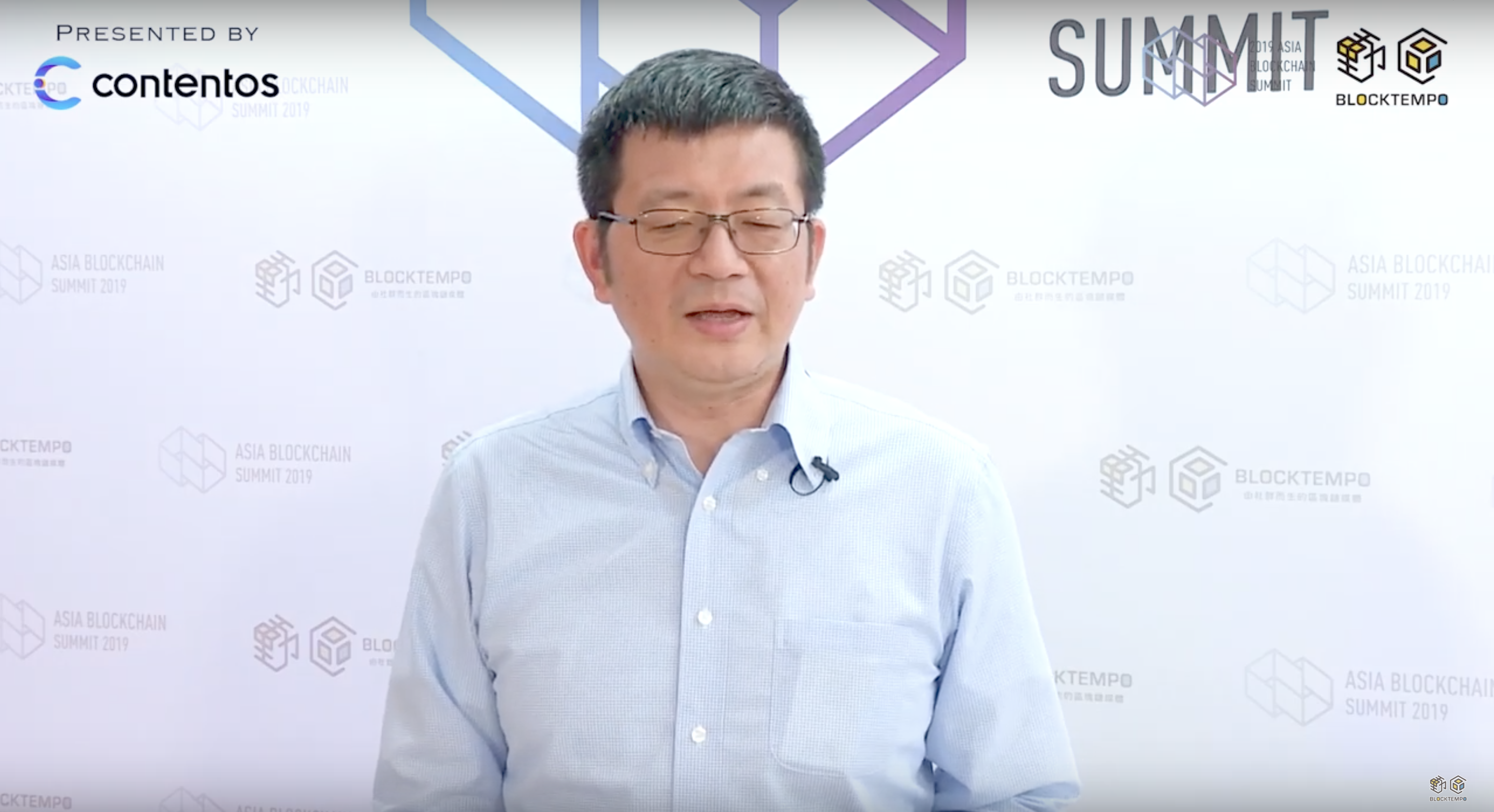 The new fund is under early-stage talks at the moment, and Mr. Lee believes that a launch date will be finalized before the end of the year. This fund will also support blockchain related tech startups as it looks to diversify from Foxconn backed Vision Fund operated by Japan's SoftBank. SoftBank had to bail out real estate application WeWork last month in order to keep the company liquid.

“I feel (SoftBank) Vision Fund’s focus is more on existing and a bit older economy, such as real estate (WeWork, internet-based rides hailing apps) ... while we have been promoting the decentralized digital economy powered by blockchain for years,” believes Mr. Lee. In addition to Cambridge Blockchain, HCM has also participated in investing $250 million in Galaxy Digital. Galaxy Digital is a merchant bank based on digital assets.