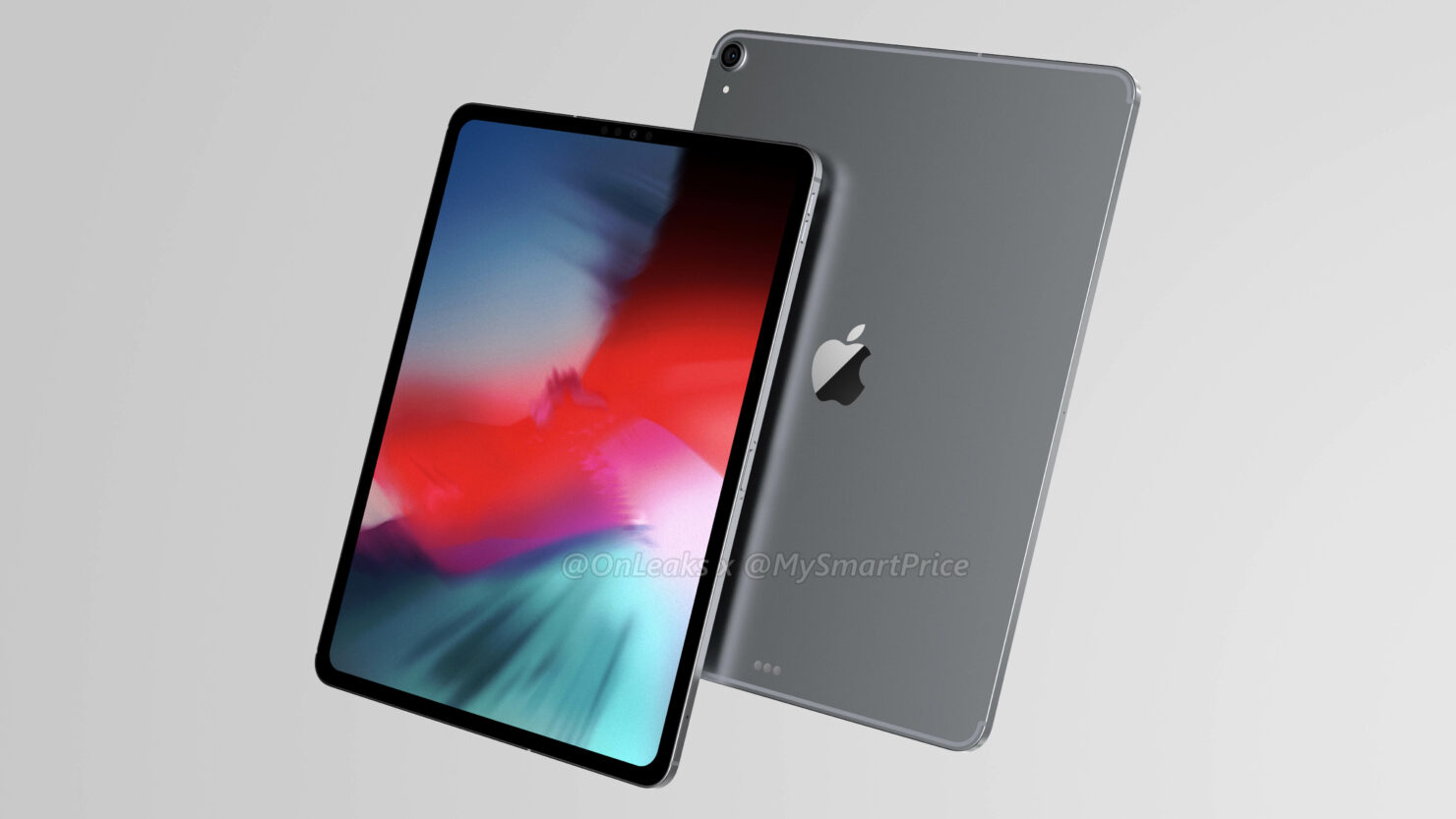 Apple's upcoming iPad Pro is expected to arrive sometime later this month and leaks keep pouring in. Now, new details have surfaced regarding the device surrounding the iPad Pro's model numbers. It was reported by MySmartPrice that four new model numbers were discovered from the MIIT certification published recently. The mode numbers hint at the upcoming iPad Pro and Apple Pencil updates. So let's dive in to see some more details on the subject.

The report coins that some of the newly discovered model numbers could possibly be for the new iPad Pro models which Apple is said to release this fall. Moreover, the model numbers do not just point at the iPad Pro but Apple Pencil as well. The devices received certification on September 29 of this year and they are A1876, A1980, and A1993.

Other than this, the company also spotted a Bluetooth device which had the A2051 model number. This could possibly be the next iteration of the Apple Pencil which will feature a new pairing method with the iPad similar to how Apple's AirPods and HomePod does.

Do take note that these are only speculations at this point and the final decision or news rests with Apple. Apple usually has two different model numbers for its iPad, one with Wi-Fi only and the other with Wi-Fi + LTE. The event is said to take place later this month. We are expecting the biggest design shift in the iPad since its launch with an all-screen bezel-less design. The inspiration of the tablet's design comes from the latest iPhone models and will feature Face ID and other significant features.

There will be more to the story, so be sure to stay tuned in for more details on it. This is all for now, folks. What are your thoughts on the matter? How do you like the upcoming iPad Pro with a bezel-less design? Share your views in the comments.