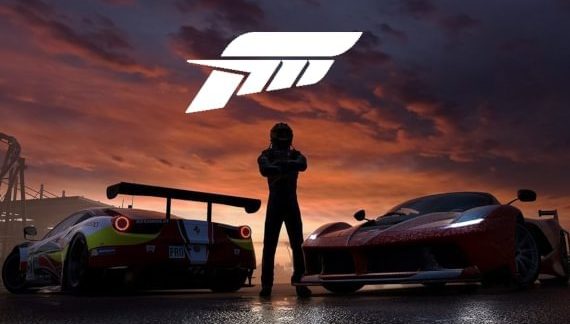 Forza Motorsport developer Turn 10 Studios will be talking about ray tracing techniques and implementations at GDC 2020.

Turn 10’s latest title is 2017’s Forza Motorsport 7 and it’s no secret that the Xbox Game Studio is working hard on Forza Motorsport 8. During a recent live stream, Creative Director Chris Esaki talked about the next Forza installment and revealed that the team is already playing it.

It's been this hard road to get to where we are today, and the studio got a first chance at actually playing this new experience all day long and had a great time with it...", the creative director said. "I'm just going to rattle off a bunch of features, because in reality they don't really matter in the larger scheme of things. The overall product and where we're going with it is so vastly different and an amazing experience that these things are just so low-level... but the people out there, I think will be interested in hearing some of those things... These are just a ton of things under the hood here... and I'm missing about 15 other things that are all just under the hood... We actually got to play the new game."

With the upcoming Xbox Series X offering hardware-based Ray Tracing, many are interested in how the next Forza installment will look on Microsoft’s next-gen console. As expected, Turn 10 has been experimenting with ray tracing techniques and during a programming and visual arts session at GDC 2020, the developer will be talking about the rendering technique. We’ve included the description of the session from Turn 10’s Procedural Technical Director, Diego Garzon, down below:

This lecture will examine Turn 10 approach to placing dynamic lighting baking probes used in modern real time raytracing techniques. We explore the techniques used, and what can be improved in future implementations. The use of real time raytracing is rapidly increasing the complexity of our worlds. This talk aims to share our approaches to some of these challenges with the hope that other studios and industry professional can improve their workflows.

From the looks of it, this will be an interesting session at this year’s GDC event.