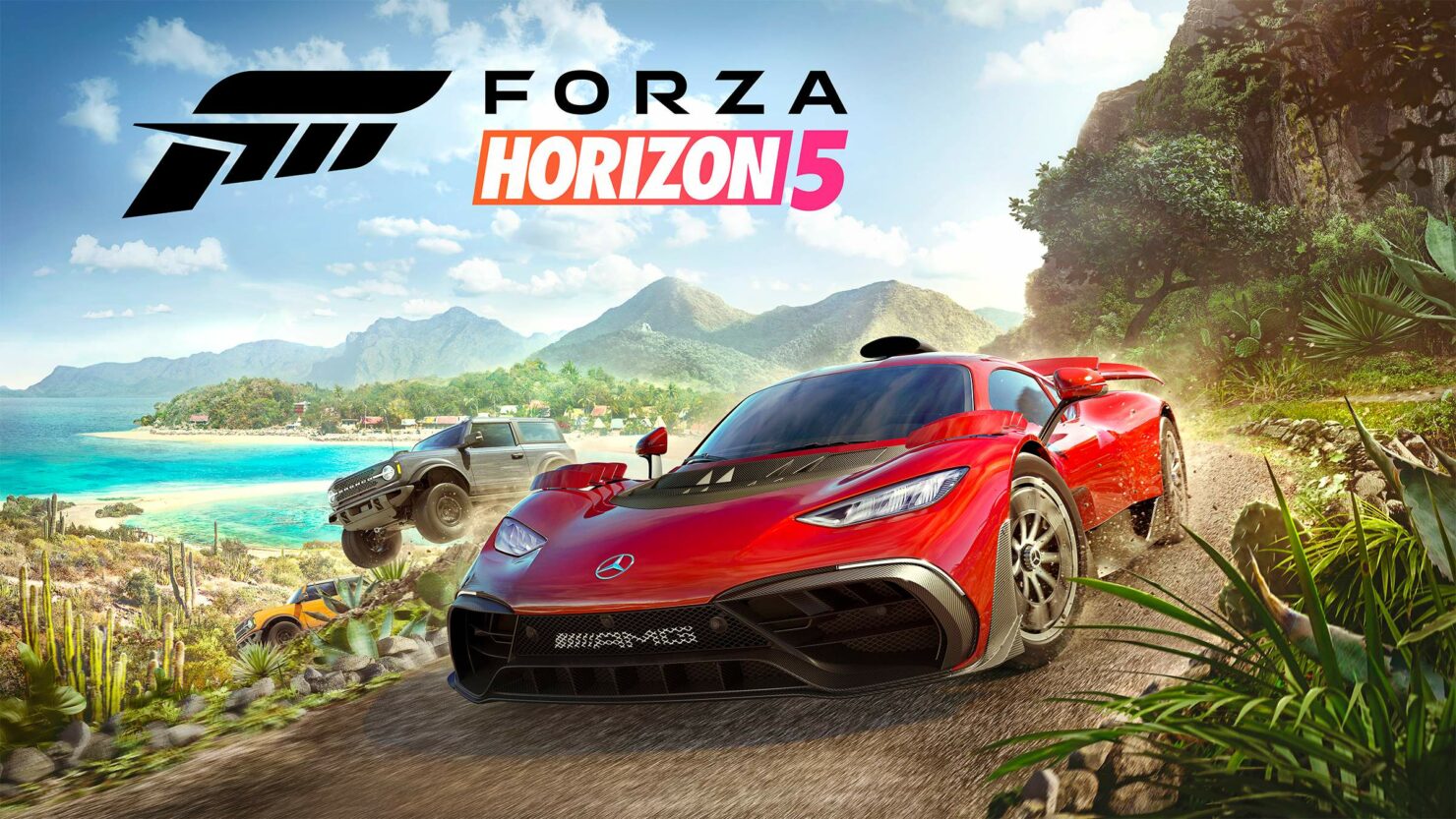 Forza Horizon 5 can run decently on the Steam Deck console with settings that are close to the Xbox One version of the game, as showcased by a new comparison video that has been shared online.

The new video, which has been put together by ElAnalistaDeBits, shows how the game runs on Steam Deck compared to the Xbox consoles. At 720p resolution and with FSR, the latest entry in the racing series can run at above 30 FPS at high settings and at 60 FPS at low settings, which are close to the settings used in the Xbox One version of the game. This is definitely impressive, also considering that Forza Horizon 5 is not yet a Steam Deck verified game.

- Please note that Forza Horizon 5 is not a verified game at this time. Its performance could improve in the coming months.
- The game does not support the Steam Deck's 16:10 aspect ratio, so it runs natively at 720p with FSR.
- Steam Deck is capable of running at 35fps on high settings (textures and environment geometry set to ultra). However, at some points it suffers from drops below 30fps.
- With all settings on Low (a setting similar to Xbox One), Steam Deck is able to maintain 60fps, but with some stuttering issues.
- Load times are faster on Steam Deck than Xbox One, but slower than Xbox Series despite using SSD.
- It's amazing to see a game like Forza Horizon 5, one of the most graphically impressive games today, on a handheld system. Its future (with optimization) is very promising.