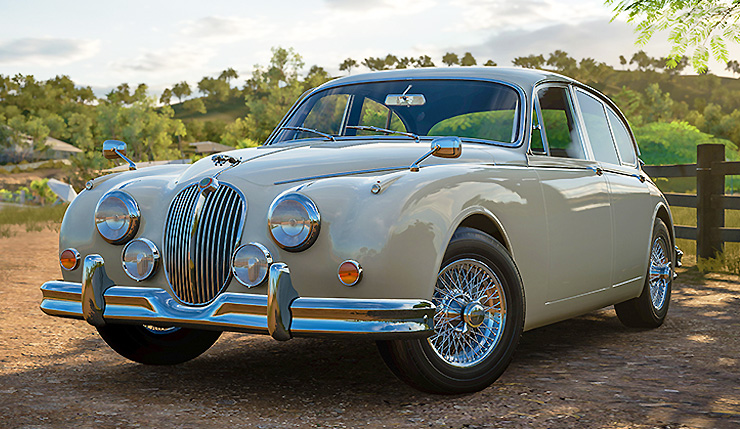 Forza Motorsport 7 just released its latest monthly update, which includes the regular collection of new cars and gameplay tweaks, but some folks are more excited about what’s hidden amongst the update’s files. According to the racing game experts at GTPlanet, fans have found thumbnails for a number of new and returning vehicles, many of which have a distinctly British flavor.

Returning Forza rides include the 1931 Bentley 8-Litre, 1958 Austin-Healey Sprite, 1965 Austin-Healey 3000 MkIII, 1965 MG MGB GT, 1998 TVR Cerbera Speed 12, 2010 Morgan Aero SuperSports, 2011 Eagle Speedster, and 2012 Ascari KZ1R. New cars include the McLaren Senna, Escort XR3, Fiesta GRC, the always-hilarious 3-wheeled Peel P50 and even James Bond’s Aston Martin DB5. Of course, not all of these cars are British, but even those that aren’t are highly-requested by the UK audience. You can check out some of the rather posh rides, below. 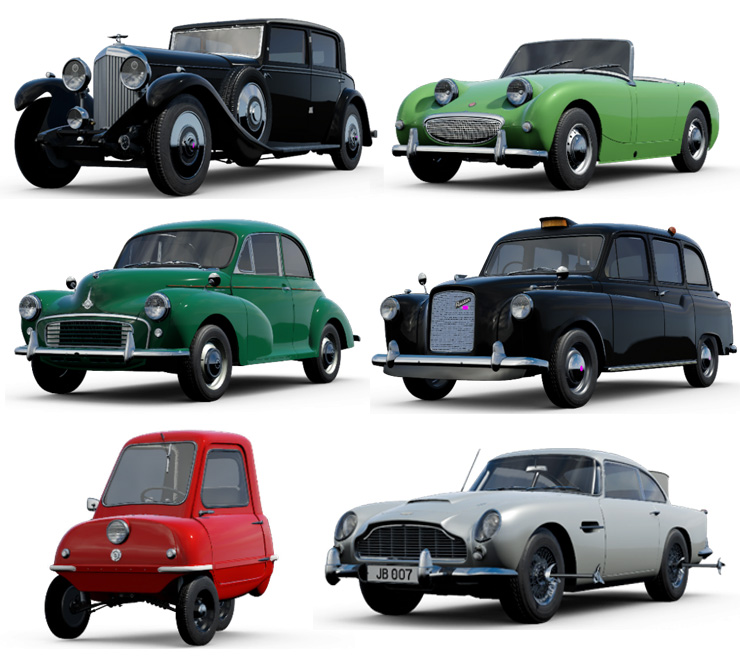 Why are a bunch of British cars potentially being added to Forza 7 significant? Well, shortly before the Australia-set Forza Horizon 3 was announced, Forza 6 added a bundle of Aussie cars to its lineup. So, could Forza 7’s infusion of British rides be a hint that Forza Horizon 4 is headed to the UK? That’s what some fans are speculating, and it would make a certain amount of sense – England has a long history with car racing, and Horizon developer Playground Games (which happens to be British) may want to do another island setting after Australia.

Of course, we remain very much in the realm of speculation here. There’s no guarantee any of these cars are actually coming to Forza 7, nor is this definitive proof Forza Horizon 4 is headed to the UK. Still, it makes you think, doesn’t it? Where would you like Forza Horizon 4 to be set?

Forza Motorsport 7 is currently available on PC and Xbox One. Forza Horizon 4 hasn’t been officially announced, but it’s expected to be unveiled at this year’s E3.