More than 450 cars have been revealed through a new Forza Horizon 4 leak that surfaced over the weekend.

Apparently, a PC player pre-ordered the upcoming Horizon sequel from Playground Games, and reportedly discovered that the game was already preloading through the official Microsoft Store afterwards.  Upon inspecting the game files, an impressive car roster was found, which was later categorized by manufacturer by another Reddit user. SPOILERS ARE INCLUDED BELOW!! 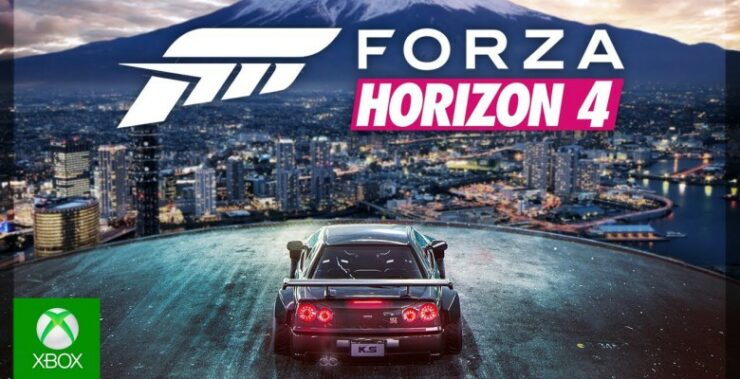 Please note that this might not be the full or final car list as the game is still three months away from being released. In addition, DLC for the game will add additional vehicles that might not be included in this list.

Following the leak, the official Forza Motorsport Twitter account commented on the leak, but didn’t say anything about the authenticity of the leaked car roster.

“Today, some of you noticed Forza Horizon 4 game files preloading on your PCs”, the tweet reads. “This was not intended and you don’t have to do anything. The final game will download automatically when it is released. If you’d like, you can safely uninstall the downloaded files.”

Forza Horizon 4 is scheduled for a global release on October 2nd for Windows 10 PC and Xbox One.