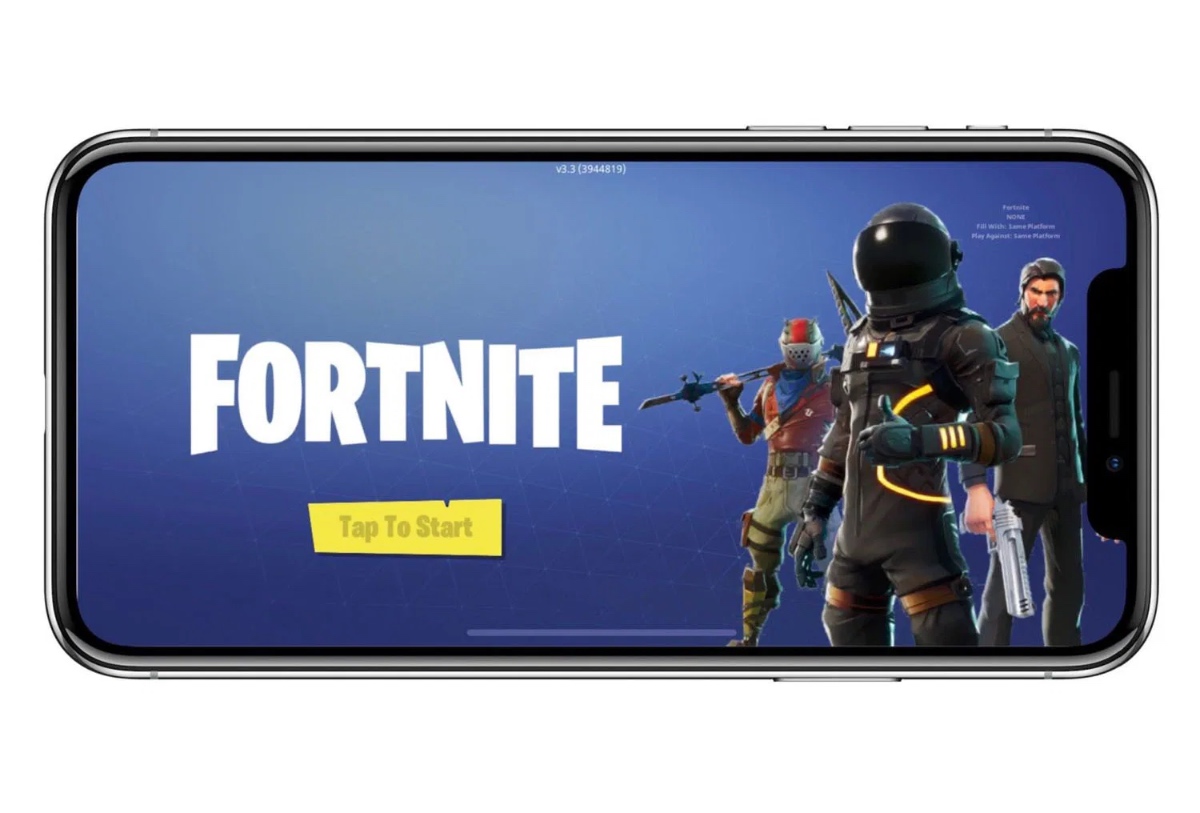 If you miss Fortnite on iOS, the battle royal title could potentially make a return in October. In an ongoing battle between Epic and Apple, users have suffered limitations when it comes to playing Fortnite on iPhone. However, this could potentially change later this year with the title's return. In addition, when and if the game returns to iOS, it will not be available through Apple's App Store. NVIDIA's director of product management has confirmed that Fortnite will be available in October on its cloud gaming platform GeForce NOW.

Apple and Epic are undergoing a court case and the result will be finalized in the coming weeks. While the case has revealed several interesting stories inside both companies, iOS users have been left in the dark when it comes to enjoying the battle royale title. First spotted by iMore, users will be potentially able to play Fortnite on iOS in October through the cloud gaming platform GeForce NOW.

Alongside the amazing team at Epic Games, we’re working to enable a touch-friendly version of Fortnite, which will delay availability of the game. While the GeForce NOW library is best experienced on mobile with a gamepad, touch is how over 100 million Fortnite gamers have built, battled and danced their way to Victory Royale.

We’re looking forward to delivering a cloud-streaming Fortnite mobile experience powered by GeForce NOW. Members can look for the game on iOS Safari in the near future.

GeForce NOW made its debut in 2020 and currently rests in the bets phase in Safari for iOS. Since Apple restricts cloud gaming apps on iOS, NVIDIA has launched the GeForce NOW which is a web-based platform for cloud gaming. After its removal from the App Store, GeForce NOW will be the first platform that will allow users to play Fortnite on iOS.

GeForce NOW is streaming on iOS Safari, in beta, starting today. That means more than 5 million GeForce NOW members can now access the latest experience by launching Safari from iPhone or iPad and visiting play.geforcenow.com. 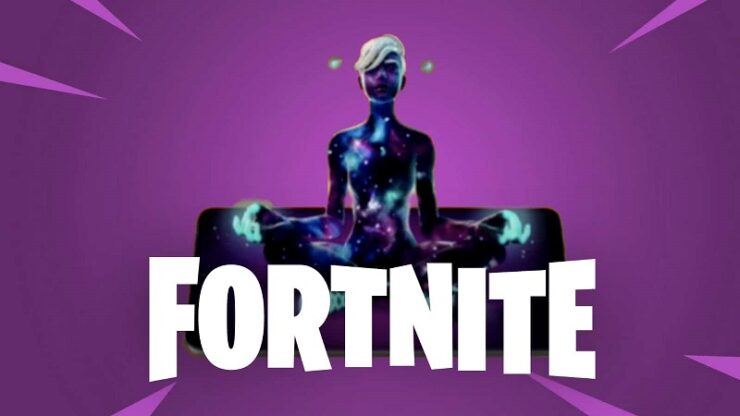 The platform offers a free tier that allows users to play one-hour game sessions. Moreover, the platform also allows users to wait in line for a free slot to open. If you want to remove these limits and want to game freely, there is a $4.99 per month Founder's Membership or $25 per six months. The subscription will allow you to game without time limitations and waiting.

There you have it, folks. Yes, the wait is long but you will be able to play Fortnite on iOS later this year via GeForce NOW. Are you looking forward to cloud-based gaming? Let us know in the comments.