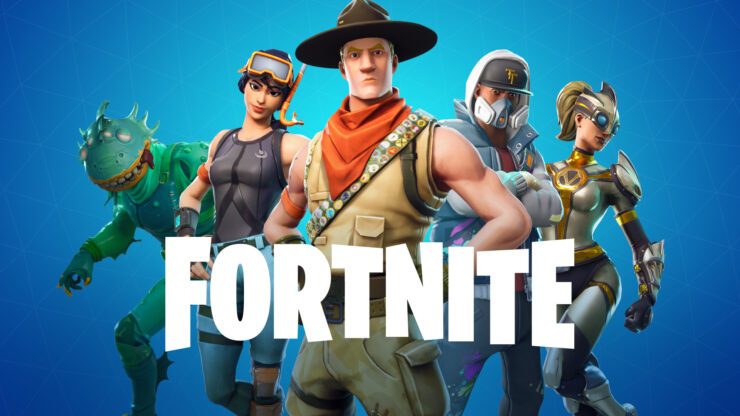 A new Fortnite season has begun today, and a new update is now available on PC and consoles, introducing new content to the game.

The new update introduces, among other things, a new transportation method, Slipstreams, two new locations, Neo Tilted, and Mega Mall, Fortbytes, a new type of collectible only available to those who purchase the new Battle Pass and more.

You can find the full update notes for the Fortnite 9.0.0 update below.

Slipstreams
Get around locations quickly with the new Slipstream wind transportation system.

New Locations
Explore new points of interest that emerged from the destruction of the Volcano like Neo Tilted and Mega Mall.

Low Gravity. Every player has 50 health. Sniper weapons are the only weapon, Bandages are the only healing item. Jump high and aim well!

Hover Platform
Hover platforms allow for sky-high construction and are great for platforming!

Wargames
Introducing Wargames! Take part in new and unique Stormshield mission Simulations to put your skills to the test!

Tales of Beyond
Lok claims to have met a strange visitor unlike anyone or anything Homebase has ever seen. Join the hunt to find Lok’s monster in Tales of Beyond!

Garridan
Go Constructor on the Husks with Garridan! Comes equipped with a brand new Constructor ability… batteries not included.