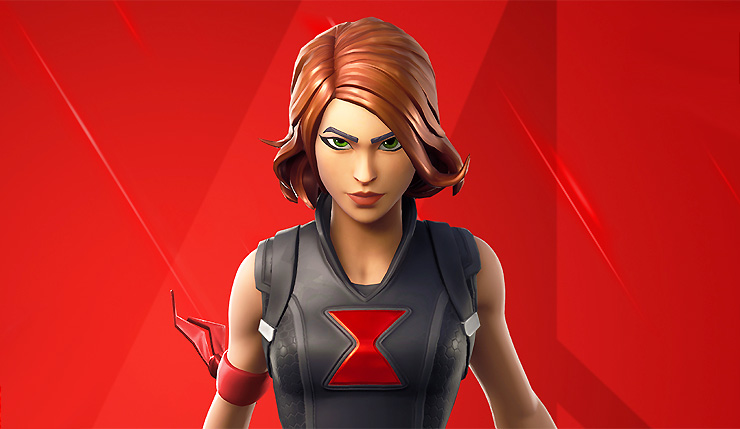 Avengers: Endgame finally hits theaters tonight, and Fortnite is getting in on the fun with a new Endgame event. Of course, this isn’t our first Fortnite/Marvel mashup, as Thanos has already appeared in the game, but this crossover is more extensive than the first one. This time around, players get a new limited-time mode, in which they have to race to collect the Infinity Stones before Thanos, can earn a variety of Avengers goodies, including the iconic Quinjet, and purchase a couple Avengers outfits – the first is Black Widow, the second will be revealed next week. You can check out a quick teaser trailer for the Endgame event, below.

Thanos and his Chitauri invade the Battle Royale island, in search of the six Infinity Stones.

Fortnite is available on PC, Xbox One, PS4, Nintendo Switch, and mobile platforms. Avengers: Endgame is in theaters, now!