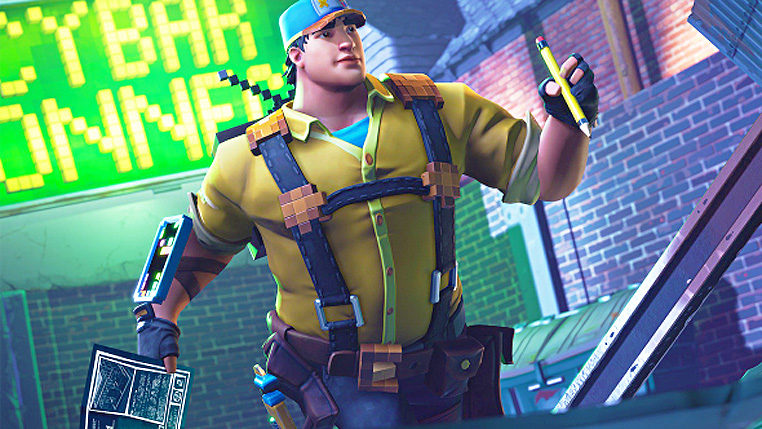 Fortnite Battle Royale’s latest limited-time mode, Playground, has proven to be very popular. For those who haven’t been keeping up, the mode drops you and three other players on a loot-filled map and lets you do whatever you want for an hour. Players have mostly been using the time to tinker with the game’s building mechanics, and have already created some pretty crazy stuff. Unfortunately, as mentioned, Playground is a limited-time event, so it’s going away next week.

Don’t worry though – Epic Games know they have a hit on their hands. They’re promising a new version of Playground with various improvements, including…

No word yet on when the upgraded version of Playground will arrive, but I don’t imagine players will be waiting too long. Epic is also promising Playground mode will eventually be transformed into a full, permanent Creative mode. So yeah, it seems Fortnite isn’t satisfied with just conquering the battle royale genre – they’re going after Minecraft, too. Nobody’s safe! Prepare yourself for our one-game future!

Playground mode expires on July 12, which also marks the start of Fortnite Battle Royale Season 5. We don’t know much about Season 5 yet, but expect the usual assortment of skins, emotes, and other Battle Pass goodies. Strange cracks and fissures have also appeared in the sky, hinting some map changes may be on the way. Epic is certainly knows how to effectively tease these things. We’ll just have to wait until next week to find out what Season 5 is really all about!

Any Fortnite fans out there? Have you been enjoying Playground mode? What kind of changes and new features would you like to see added to it?