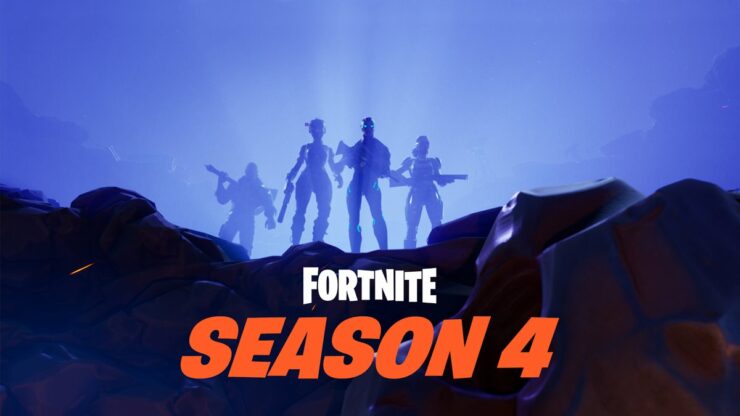 Epic Games has released Fortnite patch 4.0 alongside season 4 of the Battle-Royale shooter, which offers map changes due to the comet crash, gravity-defying Hop Rocks, a new Save the World questline, and numerous new rewards, including new cosmetic items, emotes and Sprays.

Alongside Fortnite patch 4.0, Epic has also released a Season 4 announcement trailer, which we’ve included below.

Like with the previous update, the full patch notes are quite extensive and we've only included the general changes and changes to gameplay in Battle Royale.