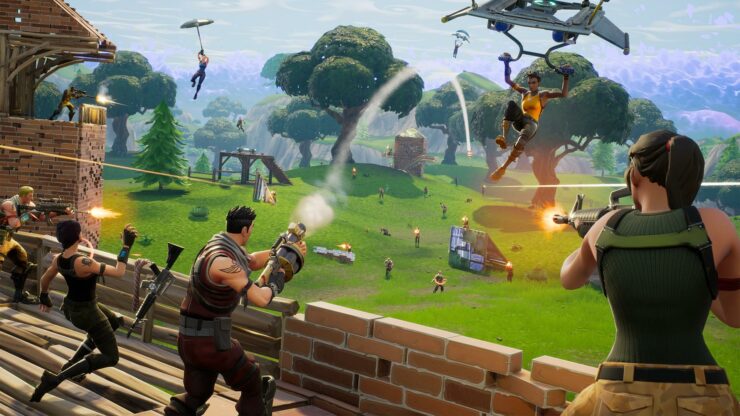 Fortnite patch 3.4.4 for Sony’s PS4 is available now for download, but it clocks in at an unexpected size of 10GB.

The patch was released on Sony’s platform to address some crashes and freezes that effect PS4 players, but apparently, Epic Games didn’t intend to release a patch this big. Taking to Twitter, Epic writes to be aware of the update’s unexpected large size, and that the team is currently investigating the issue.

“We’re aware that the PS4 3.4.4 patch size is 10 GB, which was unexpected”, Epic writes. “We’re looking into this issue right now, and apologize for the inconvenience.”

It’s unsure whether this patch actually fixes the freezing and crashing issues on Sony’s console, and we suggest to wait for a statement from Epic before downloading this update.

Fortnite is available globally now for PC, Xbox One, PlayStation 4, and iOS.