Android Flaw is Causing Many Phones to Completely Freeze Up 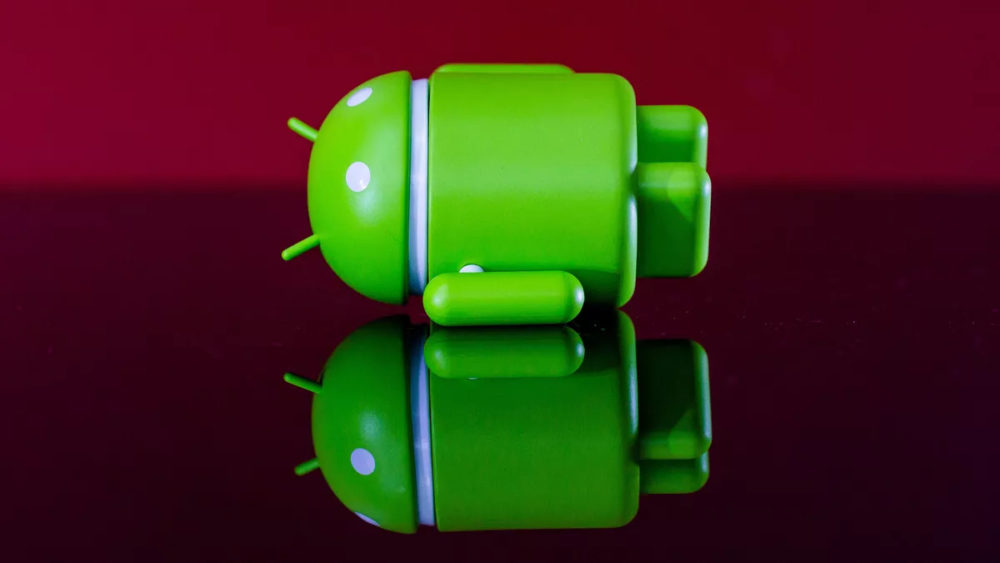 Android happens to be one fo the best mobile OS available in the market. it should not come as a surprise as well because it currently is being widely used and has a market share more than the competitors and is spread across various OEMs. Such a widespread also means that it becomes hard to monitor just what issues are taking place on what devices, in the first place.

This means that a lot of the problems related to Android sometimes go unnoticed and the recent issue that has surfaced relates to some Android devices freezing up completely once an app starts misbehaving. Although this issue is at large on Google Pixel phones, the source states that the issues are not just on PIxel devices alone.

Now the issue was originally reported by Artem Russakovskii of AndroidPolice, and while he was having this issue on the Pixel 4 XL, it seems like that the issue is not just on the Pixel, but other Android devices as well, as it can be seen in the replies to the tweet. It is safe to say that the issue extends far beyond Google Pixel devices, but they are still the ones that are most affected by the flaw.

Another thing that really bothers me on the Pixel 4 XL - when an app freezes up, it oftentimes locks up the whole UI. Notifications, home gesture - everything becomes unresponsive.

The issue is not just in Pixel phones, as we stated earlier; OnePlus and Xiaomi devices are also going through the same issue. Some are even claiming that the bug is in the Android 10. It apparently happens when app freezes, it ends up locking the entire phone up, as well. You cannot seem to do anything other than repeatedly locking and unlocking the phone to fix the issue as pulling down the notification bar doesn't work either since it is part of the System UI.

At the time of writing, apps that have showcased such behaviour include the likes of Amazon, Twitter, YouTube, YouTube Music, and even Google Play Store. Needless to say, the fix should be imminent at this point.

We are running a Samsung Galaxy S20 Plus and so far, have not experienced any such behavior on the said apps or any other app, for that matter.