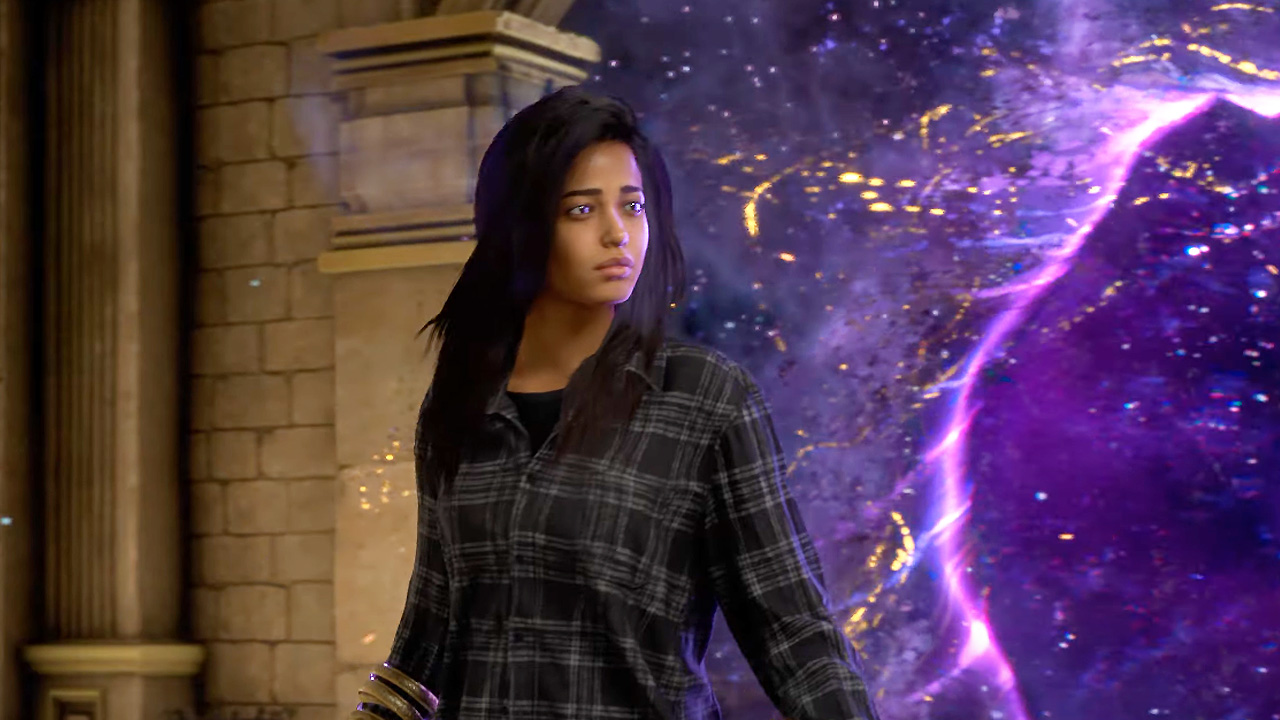 Forspoken is easily one of the most unique and exciting games coming from Square Enix, and if you weren’t excited already, you will be after checking out the new trailer revealed during the PlayStation Showcase 2021. We see foul-mouthed protagonist Frey (played by Ella Balinska) stumbling into the new world of Athia, tons of gorgeous action, including a battle against what may be the game’s Big Bad. Oh, and yes, we have a release window now too, and it’s not too far off! Check out the trailer for yourself, below.

A new post on the PlayStation Blog reveals some interesting new information about Forspoken including the fact that the game's music is being composed by Bear McCreary (God of War), and Garry Schyman (BioShock), and its script written by Gary Whitta (Rogue One, Telltale's The Walking Dead), Amy Hennig (Uncharted), Allison Rymer (Shadowhunters), and Todd Stashwick. Square Enix has assembled quite the all-star team! Meanwhile, here's a bit more detail on the game's cast of characters and who's playing them...

Forspoken arrives on PC and PS5 in the spring 2022.