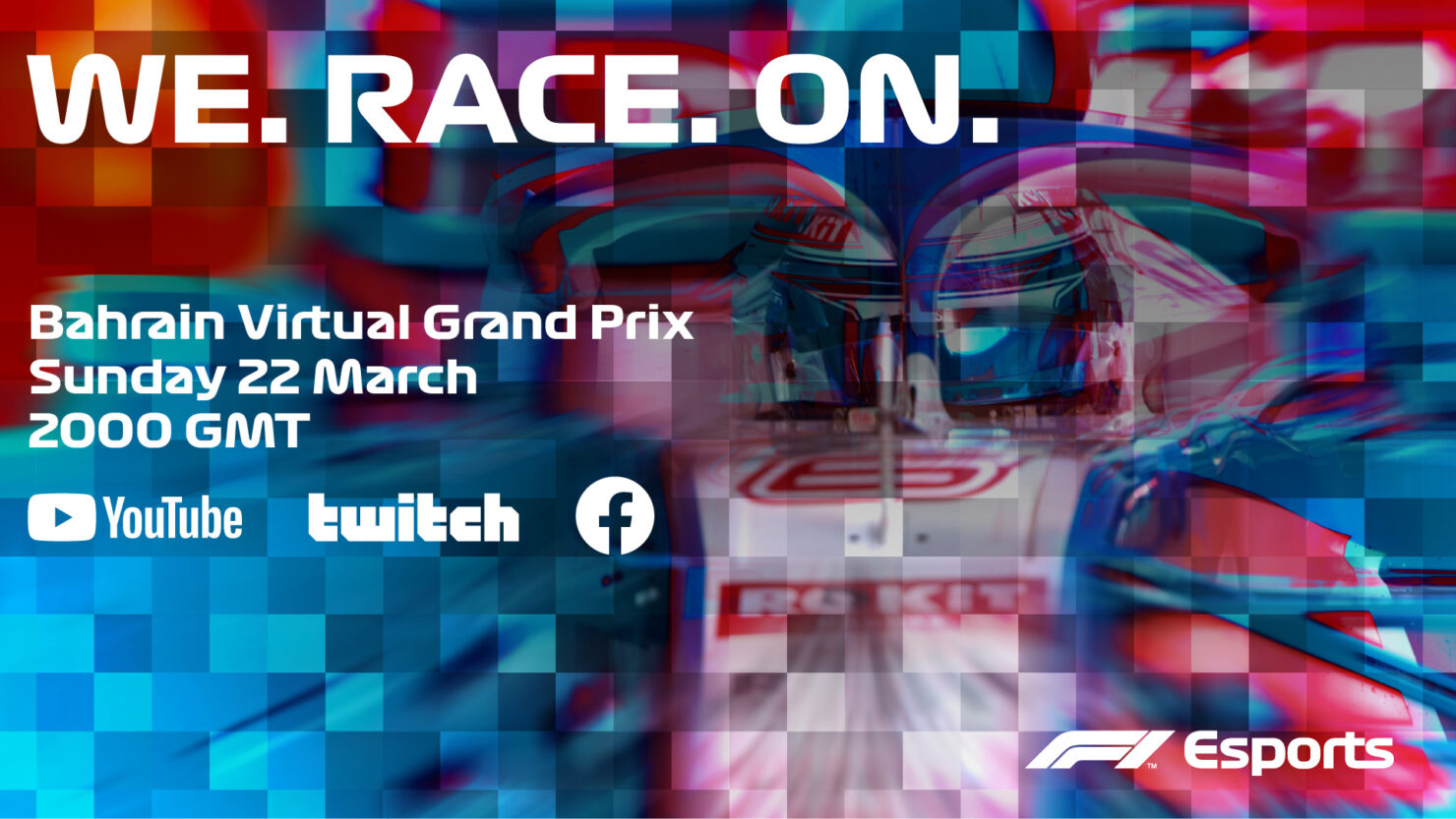 Formula 1 fans, just as practically all sports fans globally, have had to suffer the cancellation and/or delay of the first few championship races due to the COVID-19 pandemic.

However, thanks to the official F1 2019 game developed by Codemasters, the organization has decided to host a special F1 Esports Virtual Grand Prix series featuring some of the real drivers while the championship remains on hold.

The first event is scheduled for tomorrow, Sunday March 22nd, when the Virtual Bahrain Grand Prix will take place. It will be a 50% length race with 28 laps, preceded by a qualifying period where grid positions will be determined based on the drivers’ fastest lap time.

According to the press release, in an effort to foster entertaining racing, F1 2019 game settings will be configured in such a way to ensure that even drivers who aren't that familiar with the Codemasters game will be able to compete. Some examples include running equal car performance with fixed setups, reduced vehicle damage, and optional anti-lock brakes and traction control.

A host broadcast will happen live from the Gfinity Esports Arena starting at 8 PM GMT. F1 fans can also follow the race broadcast, which is expected to run for approximately an hour and a half, on the official Formula 1 YouTube, Twitch and Facebook channels.

Needless to say, this is just for entertainment purposes and drivers won't be yielded actual points in the championship. During non-race weekends, online exhibition races are planned where fans will get to try and beat the real F1 drivers in the game.

We are very pleased to be able to bring some light relief in the form of the F1 Esports Virtual GP, in these unpredictable times, as we hope to entertain fans missing the regular sporting action. With every major sports league in the world unable to compete, it is a great time to highlight the benefits of esports and the incredible skill that’s on show.

We’re excited to be a part of the new F1 Esports Virtual Grand Prix Series. With sporting events currently on hold around the world, it’s great that the official F1® video game can help fill the void by bringing together an exciting line-up of talent to race online during the postponed race weekends. It’s going to be competitive, action-packed, and a lot of fun for everyone involved.

Gfinity is proud to be playing its part in the design and delivery of the F1 Esports Virtual Grand Prix series, which will bring exciting virtual racing to a legion of Formula 1 and Esports fans around the globe. The virtual Bahrain GP will feature all the thrills and spills of racing with F1 drivers and special guest celebrities going head-to-head, which promises to put a smile back on the faces of millions of sports fans.