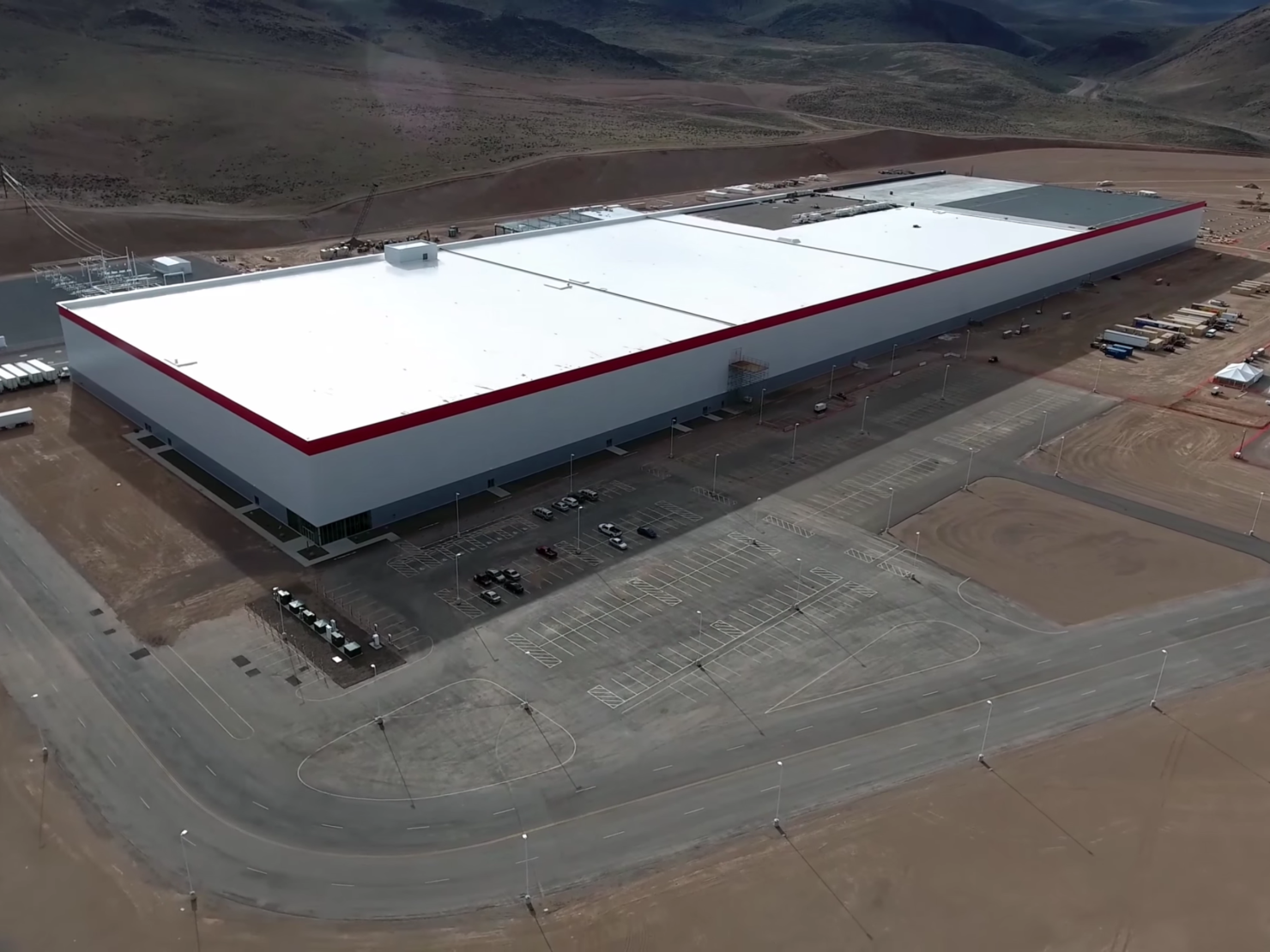 The world works and survives on competition and without it there will never be any progress. It looks like Tesla will soon be facing tough competition as well but that’s normal right? The interesting thing here is that two former Tesla executives are planning on building a battery factory in Europe that could give Asian manufacturers a hard time in the battery business. Now these two must know the strengths and weaknesses of Tesla being in such close proximity so it may cause Tesla some serious problems in the future as well.

Peter Carlsson was a supply chain head for Tesla till 2015 and he announced plans of setting up a $4 billion factory in the Nordic countries. He said, “If nobody does anything, Europe is going to be completely dependent on an Asian supply chain. Europe has the opportunity to act for its own energy independence. It’s now or never.” Carlsson is CEO and founder of this company, Northvolt and he wishes to start lithium-ion battery production by 2020 and has set targets of achieving an annual cell production equal to 32 gigawatt hours by 2023. 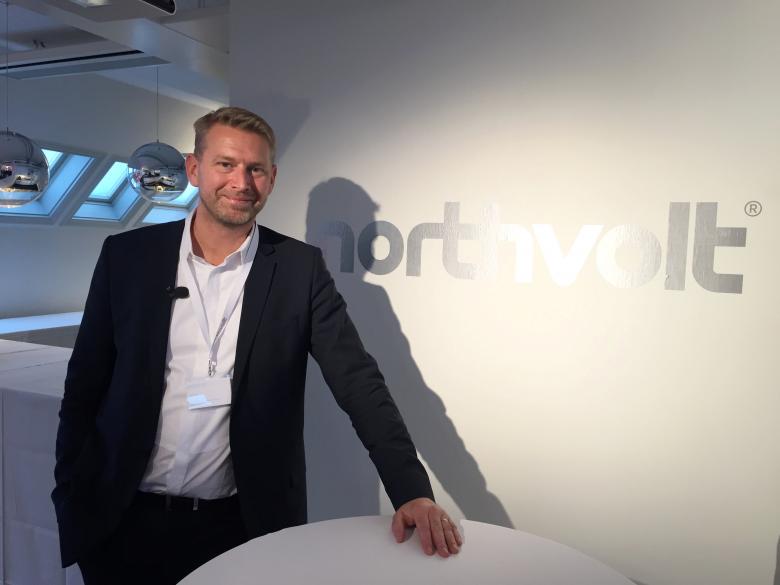 Currently much of the world’s battery production in user the control of Asian companies situated in Japan, China and South Korea. Tesla and Panasonic are trying to compete by building a 35 GWh factory in Nevada. Northvolt’s chief operating officer is another former executive of Tesla and according to him the Asian companies currently in the lead don’t really have a ‘structural advantage’. He said that their dominance in the field is largely due to their historical significance through dealing with consumer electronics. He said, “It’s an automated process; you don’t need cheap labor but you do need skilled engineers. Energy is a very important part of cost. Europe needs to do something.”

The company is currently on the lookout for a place to set up their factory and are searching Scandinavia especially Sweden. For successful operations they need energy sources like hydropower and wind and mining operations from countries like Finland. The company is being backed by state-owned utility Vattenfall, conglomerate Stena and the Swedish Energy Agency. Despite the support it has to face a lot of challenges. According to Carlsson, building 4 blocks of 8 GWh capacity will each have an approximate cost of $ 4 billion and apparently this funding will be the most challenging issue in setting up the factory. He further added, “There is tremendous interest in investing in the transformation that is about to happen.”

Recently hedge funds accumulated cobalt in a bet that this very scarce metal will soon face a price increase. The CEO pointed towards the fact that the Nordic region is rich in interesting raw material assets. He said that the company wished to vertically integrate “to make the supply chain a competitive advantage for us”. Northvolt was formerly known as SGF Energy and currently they are seeking out mines that produce nickel and cobalt and refineries of cobalt in Finland. Both the executives, Carlsson and Cerruti stressed that they did not wish to compete with Tesla and were not at all positioning themselves against the electric car-maker.