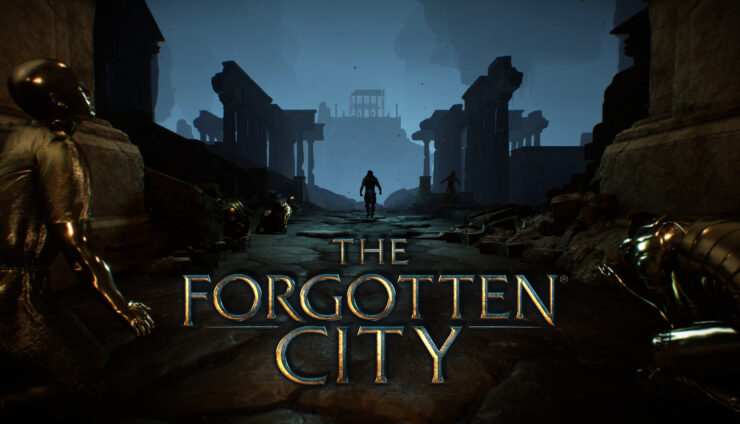 The Forgotten City began its life as an acclaimed mod for The Elder Scrolls V: Skyrim, but the indie team Modern Storyteller decided to reimagine it as a standalone game powered by Unreal Engine 4 technology. Previously scheduled to be released in Winter 2020 for PC and Xbox One, The Forgotten City will now launch this Summer on all major platforms, including Nintendo Switch, PS4, PS5, and Xbox Series S|X.

To celebrate the news, here's a brand new cinematic trailer.

‘Having The Forgotten City on next-gen consoles is an absolute dream,’ says Nick Pearce, founder of Modern Storyteller. ‘It’s the story we always wanted to tell: an engrossing, poignant mystery that players can enjoy again, and again, and again.’

The Forgotten City already has a Steam page featuring its system requirements and the game's detailed feature set.

Trapped in a secret underground city during the Roman Empire, twenty-three lost souls cling to life. In this precarious utopia, if one person breaks the mysterious Golden Rule, everyone dies. As a time-traveller drawn two thousand years into the past, you’ll relive their final moments in an endless loop, exploring and interrogating, and changing the course of the day with each secret you uncover. Only by cleverly exploiting the time loop and making difficult moral choices can you hope to solve this epic mystery. Here, your decisions matter. The fate of the city is in your hands.